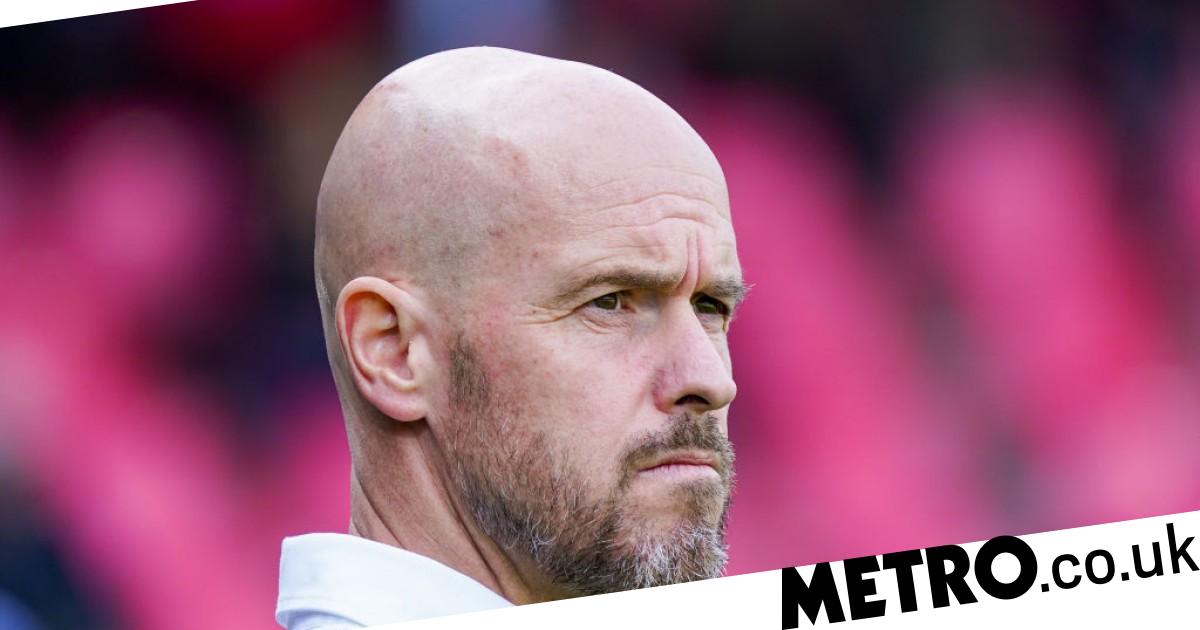 Ten Hag will arrive at Old Trafford at the end of the season with a number of high-profile players expected to move on.

Paul Pogba, Edinson Cavani and Jesse Lingard are among those in the final months of their contracts with Nemanja Matic having already confirmed he will be leaving the club.

Ronaldo’s future has come under scrutiny with United set to miss out on Champions League qualification, with reports this month suggesting ten Hag does not see the Portuguese as part of his plans next season.

Ronaldo was arguably United’s best player in Saturday’s 3-1 defeat at Arsenal having scored hat-tricks in each of his last appearances at Old Trafford against Norwich City and Old Trafford.

And van Basten believes Ronaldo will remain part of ten Hag’s team, confident the new manager can help him adapt his game further.

‘If Ronaldo carries on playing like he did last week (against Norwich) and scores two or three goals in a match on a regular basis, there is no need to take him out of the team,’ van Basten told The Rondo Show.

‘Ronaldo is a player who does his own thing, but as long as he delivers, you have to give him a place in the team.

‘Ten Hag will take into account that he cannot ask the same things physically from Cristiano Ronaldo that he will be asking of an 18-year-old.

‘Of course Ronaldo will need to work hard – and I am sure he will work hard because I can see Ten Hag having an influence on him to get him to play how he wants.

‘I will give Erik one piece of advice: don’t listen to the media when you start there.

‘He will have such a massive focus on his own job, on his work on the training ground and on the team. And when he does that, I am sure he can change everything at United.’