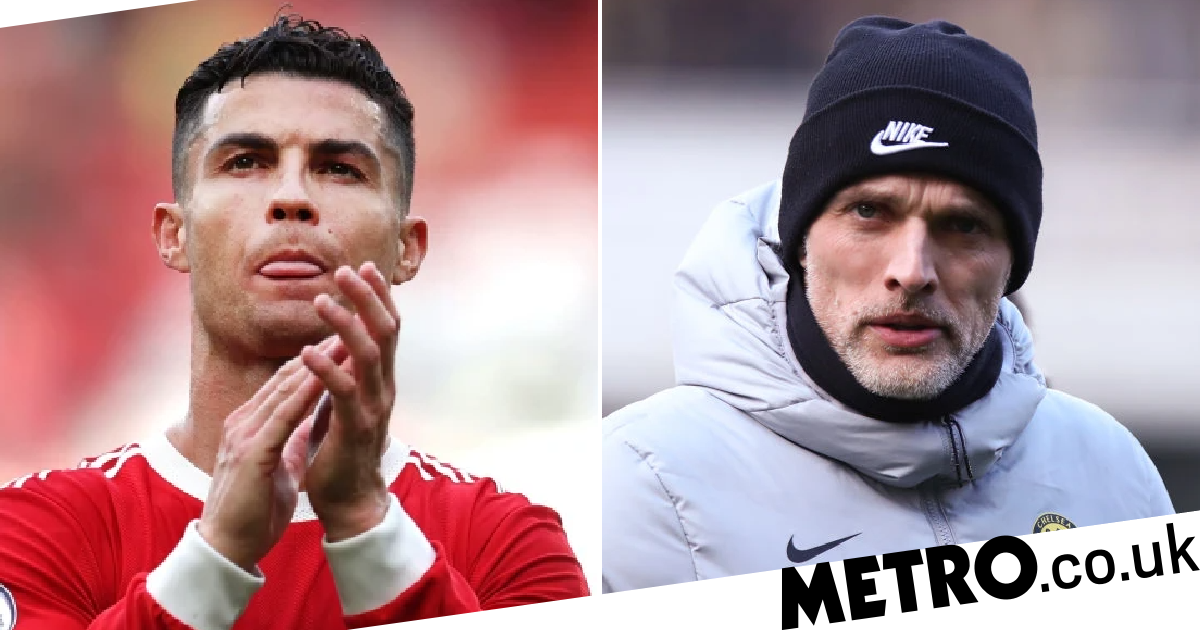 Manchester United are adamant that Cristiano Ronaldo is not for sale and will still be at Old Trafford next season, despite the Portugal striker being linked with a stunning move to Premier League rivals Chelsea.

Ronaldo enjoyed an impressive return to United last season – at least on an individual basis – scoring 24 goals in 38 appearances and being voted for the PFA Player of the Year award.

The 37-year-old signed a three-year contract when he re-joined Manchester United last summer but he was linked with a move away from Old Trafford throughout the 2021-21 campaign and that speculation has only increased since the end of the season.

Ronaldo, desperate to win trophies at United and get back into the Champions League, is said to be concerned by the club’s transfer strategy, with several deals stalling in the early stages of the transfer window.

On Saturday, it was reported that new Chelsea owner Todd Boehly had met Ronaldo’s agent Jorge Mendes in Portugal, where the player’s future at United and a possible move to Stamford Bridge was discussed.

While Chelsea’s interest in Ronaldo is unknown, Thomas Tuchel is desperate to bolster his attacking options this summer after sanctioning the departure of £97.5m flop Romelu Lukaku, who is set to return to Inter Milan on a season-long loan.

The Blues have also been linked with Raheem Sterling and Robert Lewandowski and it appears that Chelsea will be left disappointed if they do make a move for Ronaldo as United are adamant he is staying put.

A senior club source told the Manchester Evening News: ‘Cristiano is not for sale. We want and fully expect him to be with us next season.’

Ronaldo, who has won five Ballon d’Or awards, insisted last month that he was ‘happy’ at Manchester United and excited to work under new boss Erik ten Hag.

Ten Hag is taking over a team who finished just sixth in the Premier League last season despite Ronaldo’s goals.

‘I was and still am very happy to be here, and what I have to say to the fans is they are amazing,’ Ronaldo said.

‘Even when we lost games, they always support us, they always are with us. The supporters are always in my heart and it’s the people that we all should respect because they are always on our side.

‘For me, the most important thing is to try to win the games and try to win some championship or some cup but I believe that Manchester will be where they belong. As I say before, sometimes it takes time but I still believe.

‘What I know about him [Ten Hag] is he did a fantastic job for Ajax, that he’s an experienced coach. But we need to give him time.

‘Things need to change the way he wants. I hope we have success, of course, because, if you have success, all of Manchester is going to have success as well. I wish him the best.

‘We are happy and excited, not only as players, but the supporters as well. I wish him the best and let’s believe that, next year, we are going to win trophies.’