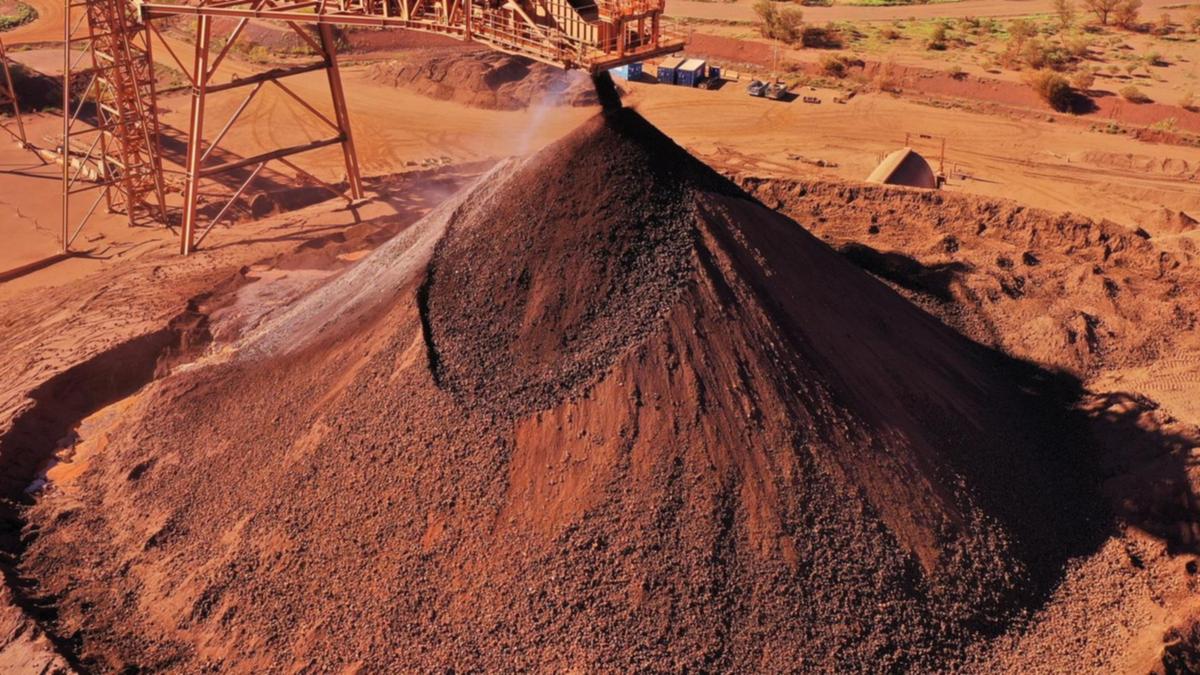 The Australian sharemarket rebounded on mining and energy names and the notion the US has reached “peak inflation” and consumer prices could soon start to ease.

Dwindling hopes of peace in Eastern Europe also sent the oil price higher, and companies such as Santos, Beach and Origin Energy along with it, while reports of additional Chinese stimulus boosted iron ore and mega miners Rio Tinto and Fortescue Metals.

Technology, property trusts and telco sectors remained in the red, but broad gains elsewhere helped the benchmark ASX 200 close 25 points, or 0.3 per cent, higher at 7479.0.

Market sentiment was further helped by the view that US inflation – which reached a fresh 40-year high overnight – may be at its peak, even though the US Fed remains hawkish on the interest rate outlook.

OANDA Asia-Pacific analyst Jeffrey Halley said year-through inflation may have peaked at 8.5 per cent, but the “perpetually bullish FOMO gnomes” were clearly looking to keep the party alive.

“(They) found it in the core inflation month-on-month data for March … (which) undershot forecasts, rising 0.3 per cent versus 0.5 per cent expected,” he said.

“That was all equity markets needed, using the singular data point to price in peak inflation in the US.”

The overnight rally faded after Federal Reserve President Lael Brainard said the central bank would move “expeditiously” to raise interest rates and get inflation back to 2 per cent.

But US futures nonetheless leapt higher in local trade to set Australian traders up for a positive session.

A rebound in the iron ore price back above $US155 a tonne also helped, according to City Index analyst Tony Sycamore, following reports Chinese authorities will again ease monetary policy to support their stagnant economy.

A “dead end” in peace talks between Russia and Ukraine also contributed to the equation, with oil jumping more than 6 per cent.