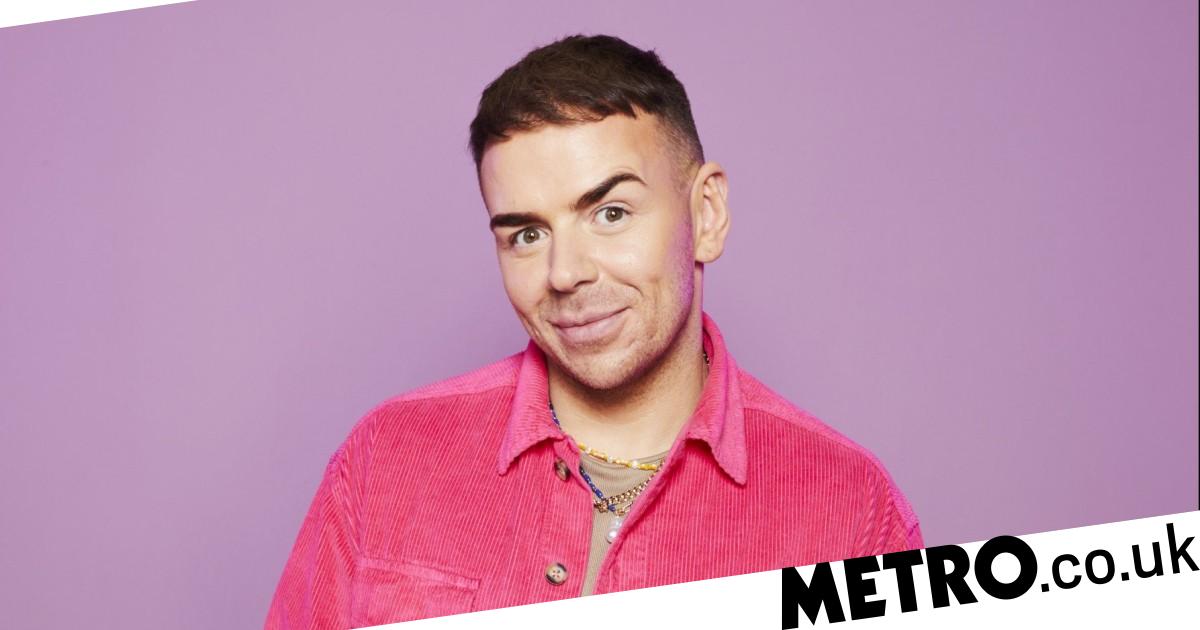 Married At First Sight UK’s Thomas Hartley has blown us fully away with his incredible voice.

The 31-year-old, who met and married Adrian Sanderson, 37, at the altar, has been keeping us entertained with plenty of drama on the E4 series.

But turns out, he’s been hiding a pretty big secret – his amazing voice.

The mental health care assistant from Liverpool stunned fans with a video he shared on Instagram, belting out Whitney Houston’s I Have Nothing.

Gogglebox star Lisa Baggs commented: ‘Wow! You are a man of many talents my darling.’

One fan wrote: ‘This makes my heart smile!’ with another adding: ‘Ermmmmm behave you can proper sing!!’

Thomas and Adrian’s relationship has been going strong in recent episodes, although, no sooner than they exchanged their vows did the sparks start to fly, with Thomas quickly clashing with Adrian’s best friend at their wedding reception and the husbands coming to blows on their honeymoon.

In an exclusive interview with Metro.co.uk, Adrian admitted that ‘there have been some really difficult moments’, as he reflected on watching back the explosive rows the pair have shared.

Adrian added that he’s extremely proud of his journey with Thomas and that the rows were part and parcel of it all.

‘This is months ago, it’s processed, we’ve done that,’ he says. ‘Yes, it was difficult, but we’ve been through it. We’ve already processed that. It’s just hilarious and neither of us is afraid of a bit of a fight. I will try and avoid it but eventually, we’ll both pop.’

Watching the argument scenes back has been a source of entertainment for Adrian. ‘It’s hilarious to watch,’ he exclaims. ‘We both look absolutely ridiculous, it’s so funny. I think one thing that is really important is that the rows were a part of our journey.’

Married At First Sight continues tonight at 9pm on E4.


MORE : MAFS UK viewers frustrated after Jonathan admits he ‘doesn’t care’ about his opinions offending people: ‘He has the emotional intelligence of a lettuce’

Slime Rancher 2: Getting Creative with Your New Home on Rainbow Island