Marvel actor Simu Liu on his rise to fame as an immigrant and his new memoir: “I’m going to be unapologetic” 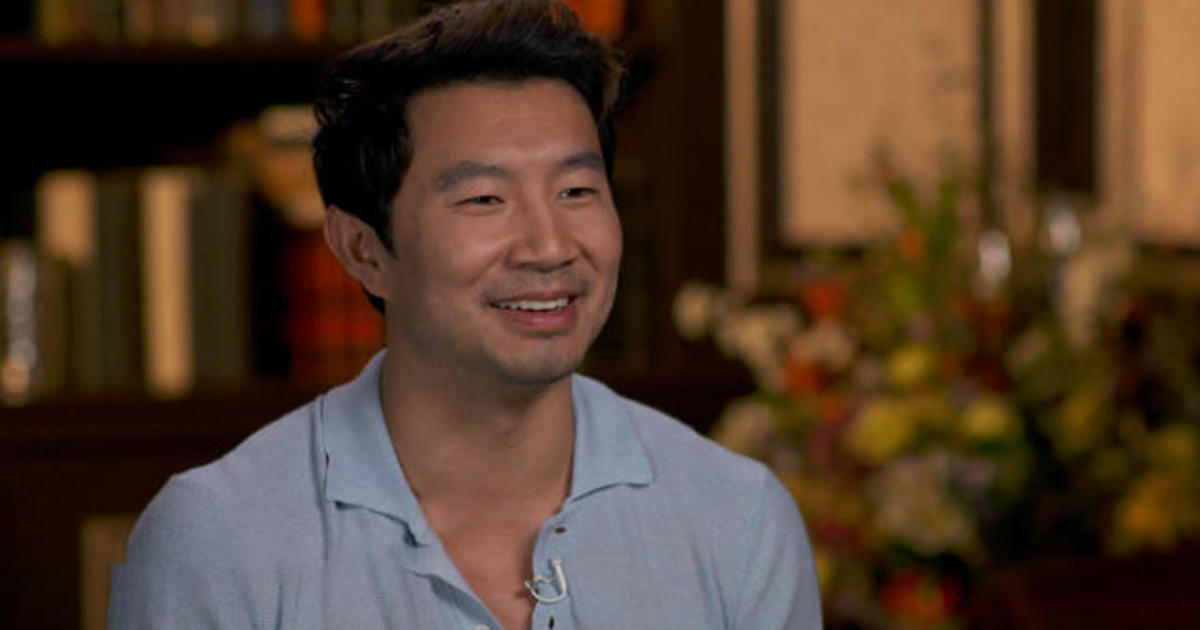 Simu Liu, who became the first Asian superhero in a Marvel film, says he’s still struggling to process his success. In his new memoir, “We Were Dreamers,” the actor details his rise to fame as an immigrant child, explaining how his family life was far from ordinary and often tumultuous.

Liu spent his early years in China and was left in the care of his grandparents after his parents emigrated to Canada for graduate school. At the age of around four and a half, Liu says his father returned to China to move him to Canada as well.

Life with his parents near Toronto instead brought turmoil, both physically and verbally. The actor referred to his childhood as a war zone at times.

“Home was not a safe space for me, especially during those teenage years,” Liu told Chen. “I went to school to escape being at home and I would find reasons to hang out with my friends so that I wouldn’t have to come home.”

In his book, he revisited the pain of his childhood and interviews his parents. He now says his relationship with them is strong, and he considers them his best friends.

“I want to talk about the things that happened in the hopes that families like ours will read it and will choose to do better,” he said.

Throughout his childhood, Liu recalled fantasy films serving as a source of escapism, saying he appreciated characters like Luke Skywalker from the classic film “Star Wars.”

“I used to imagine myself in that situation,” Liu said regarding Skywalker. “I wanted to be that guy.”

But he later attended business school instead before he was laid off only eight months into working as an accountant at Deloitte. He said it was a freeing moment that pushed him to pursue his acting dream.

In 2016, the actor landed a role in the CBC sitcom “Kim’s Convenience,” which follows the lives of a Korean-Canadian family running a convenience store in Toronto.

Not long after, Liu was up for the role of Shang-Chi in Marvel’s “Shang-Chi and the Legend of the Ten Rings.” During the audition period, he recalled receiving encouraging words from his family.

“My mom said: ‘Whether you get this job or not doesn’t change how much we love you. It’s just a matter of time for you. We believe in you,'” he recalled. “And that was everything I needed to hear. I felt like alone, as this kind of lone wolf person against the world. I had been doing pretty good for myself, but I just felt like with the support of my family behind me and my community, I mean, I could do anything.”

Liu said his performance in the groundbreaking film allowed his childhood dream to be realized. He went on to be named one of TIME Magazine’s ‘100 Most Influential People,’ hosted “Saturday Night Live” and presented at the Academy Awards. Next, the actor is set to appear in the upcoming “Barbie” film alongside stars Ryan Gosling, Margot Robbie and America Ferrera.

“I want to tell the stories that really matter so that kids, Asian kids, watching today can turn on the TV and feel what we never did, which is, ‘This was made for me,'” he said.

Tori B. Powell is a breaking news reporter at CBS News. Reach her at [email protected]

Team Fortress 2 update lets you boot bots faster, unless they kick you

Lea Michele reached out to Glee co-stars after bullying claims

Paid health insurance among perks banks are considering in…