Marvel Studios Had a Gay Couple Way Before Eternals 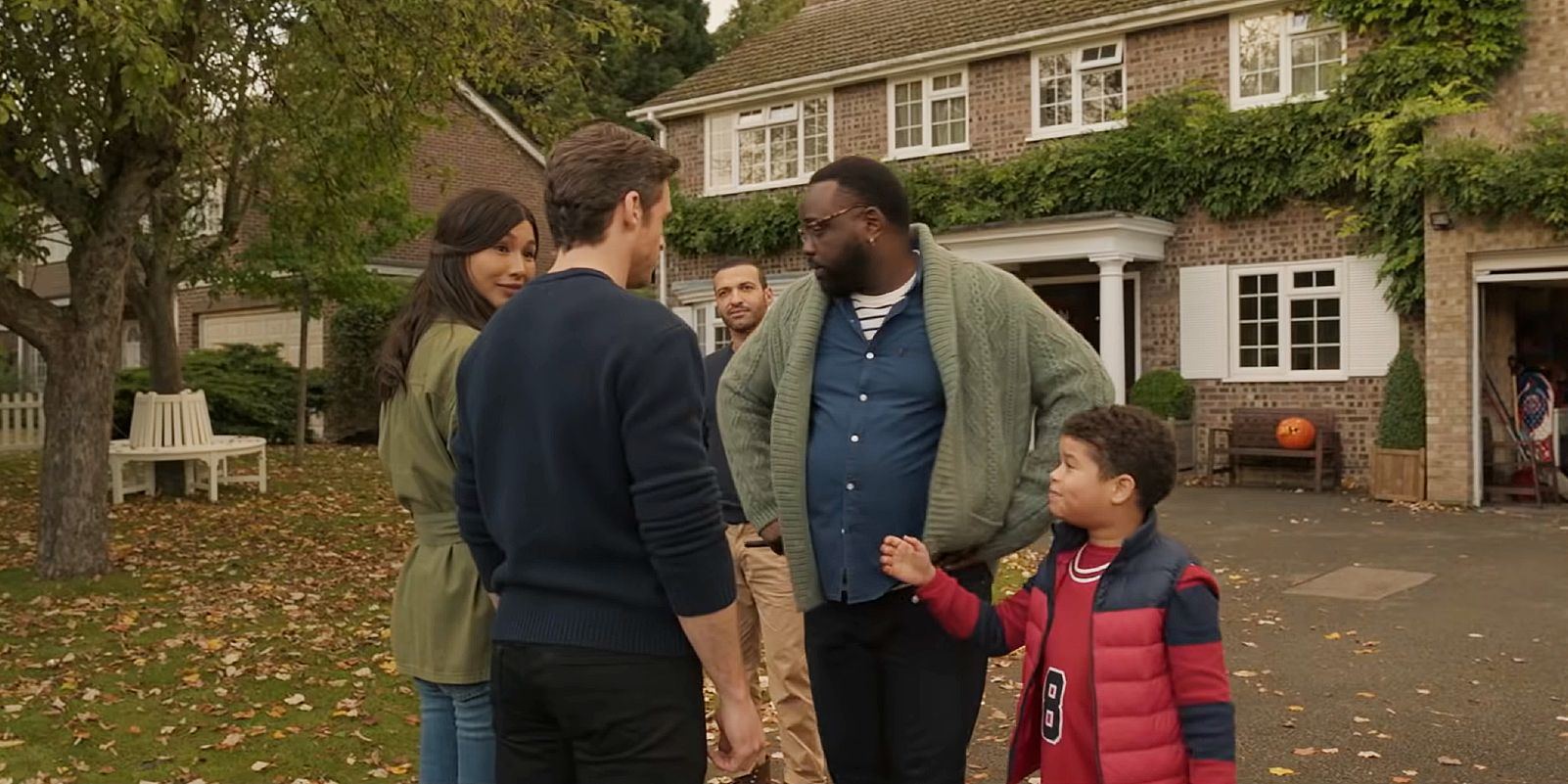 One of the biggest qualms many had with the Marvel Cinematic Universe was the lack of LGBT representation in the past. It felt like Marvel Studios was just trying to tick diversity boxes, especially after cutting Valkyrie’s bisexual scenes from Thor: Ragnarok and also just having Tom Hiddleston’s Loki mention he had relationships with men and women rather than showing at least one. However, there has been progress made recently with America Chavez having two moms on-screen and, most of all, Phastos and his husband, Ben. The latter got decent screen time in Eternals, even sharing a kiss with his husband before he left to help his colleagues stop the rise of the Celestial, Tiamut, all in the name of family. But it’s worth noting that the MCU actually had an LGBT couple before, and it was all connected to the Iron Man realm.

This revolves around Sam Rockwell’s Justin Hammer, the villain from 2010’s Iron Man 2. The sinister arms dealer feuded with Tony Stark, using Whiplash as a pawn, but his crusade ended in defeat. Hammer was sent to Seagate Prison, and in 2014’s one-shot, All Hail the King, he became one half of a couple with an unnamed inmate.

RELATED: Thor: Love and Thunder Is Redeeming Valkyrie in a Massive Way

After Hammer threw shade at Ben Kingsley’s Trevor Slattery for being popular in jail for his Mandarin impersonation, the end credits depicted Hammer with a young, slender male companion. His significant other brought him food and even tucked Hammer’s napkin in for him. He admired Hammer, who needed comforting after ranting about Tony Stark and Pepper Potts, before draping his arm over the mogul’s shoulder. However, Hammer told him, “Not here, baby. Not here,” to end the short.

Now, this was a bittersweet moment. Firstly, Rockwell, as usual, was comedic gold with his timing and played the role brilliantly, reminding fans how snarky Hammer was. However, given that the MCU was steering clear of LGBT inclusivity at that time, some felt it was insulting to hide this queer couple in something that could easily be construed as non-canon. But since Trevor was taken by the Ten Rings to the real Mandarin, which Shang-Chi’s solo film confirmed, it stands to reason Hammer’s (at least) bisexual nature is within continuity.

RELATED: Patton Oswalt Is Ready for His Eternals Spinoff with Harry Styles

Seeing as he was trying to compete with Tony for Christine Everheart in Iron Man 2, it’d have been nice for Marvel to clarify things in the name of progression. In addition, the cheeky scene rubbed others the wrong way over the stigma of ‘prison lovers,’ which is a very sensitive subject that Hollywood tends to make light of. 22 Jump Street was a perfect example, with Mr. Walters (Rob Riggle) forcing Dave Franco’s Eric into a relationship after Schmidt and Jenko threw them in the slammer.

That said, seeing as the MCU is embracing LGBT representation more for future generations, hopefully, the studio can revisit Iron Man 2‘s Hammer someday and add a bit more nuance. After all, the MCU’s first LGBT couple on-screen does deserve more authenticity rather than being just a throwaway moment and a punchline in bonus content not seen in cinemas.