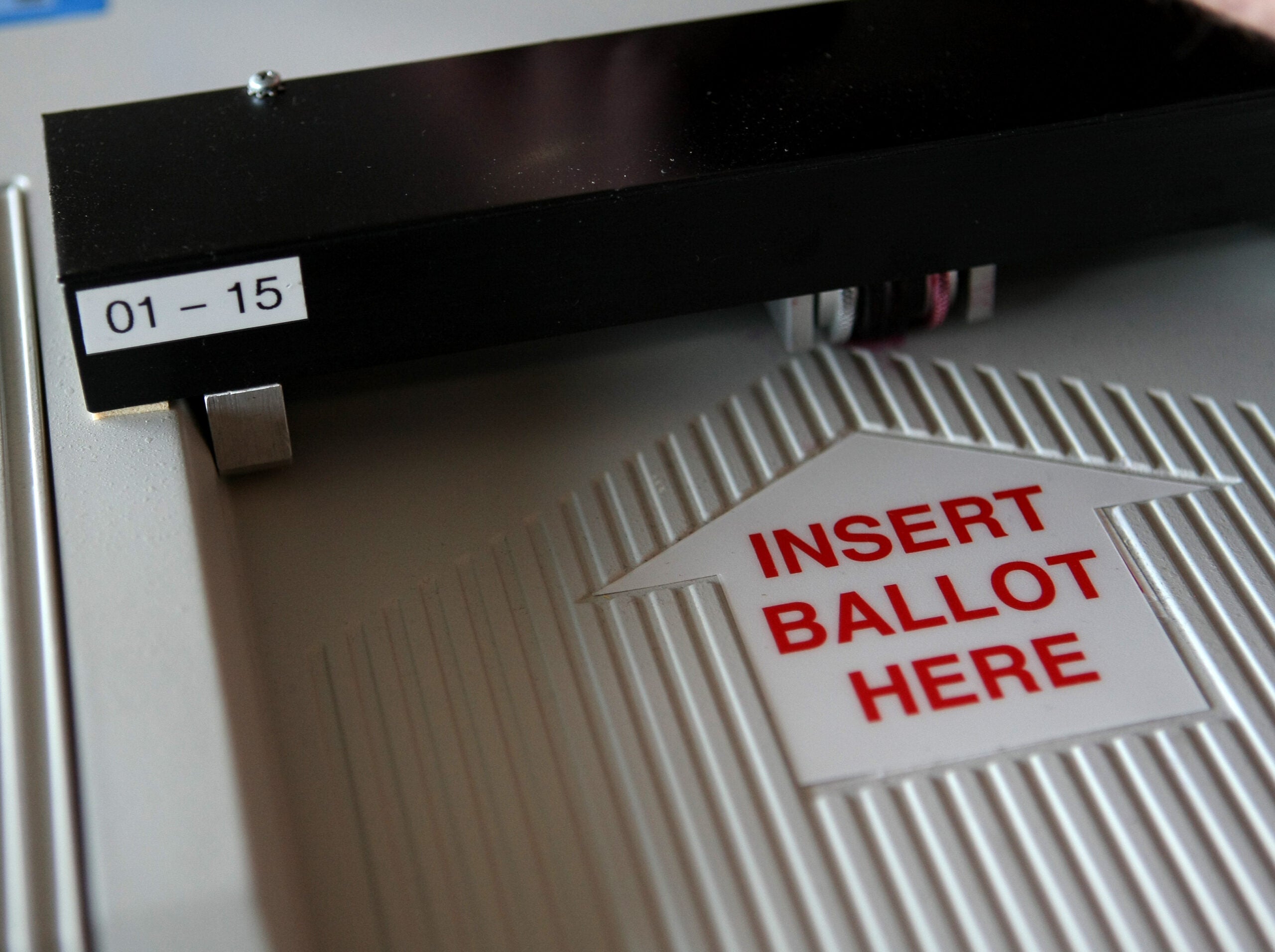 BOSTON (AP) — The highest court in Massachusetts ruled Wednesday that the wording of a ballot question for a proposed “millionaire tax” constitutional amendment is legal and the measure can go before voters in November.

The amendment, that if passed would impose a 4% surtax on the portion of an individual’s annual income that exceeds $1 million, had been challenged by a business group, some lawmakers, and other voters who said that wording of the attorney general-approved summary of the question that said revenues raised by the surtax would be spent on education and transportation is “completely misleading.”

The Supreme Judicial Court in its decision said the one-sentence statements describing the effects of a “yes” vote and a “no” vote are in compliance with the state constitution.

“The proposed amendment does not address how the Legislature may spend monies other than those raised by the amendment,” the Supreme Judicial Court ruled. “Consequently, the Attorney General’s summary need not opine on whether, as plaintiffs contend, monies that historically have been spent on education and transportation could, at some future point, be spent elsewhere. The summary need only describe the amendment itself; we hold that it does so fairly, in compliance” with the state constitution.

Supporters have said the measure could generate about $1.9 billion in annual revenue.

The state’s constitution currently requires all income be taxed at uniform rates. The $1 million threshold would be adjusted each year to reflect cost-of-living increases.

The proposed amendment reads in part: “To provide the resources for quality public education and affordable public colleges and universities, and for the repair and maintenance of roads, bridges and public transportation, all revenues received in accordance with this paragraph shall be expended, subject to appropriation, only for these purposes.”

Critics are focused on the phrase “subject to appropriation.”

The Massachusetts High Technology Council, a business group behind the lawsuit, said it fears a summary of the question and a one-sentence statement about the effect of a yes vote could be misleading if they suggest the money could only be spent on education and transportation.

Instead the money is “subject to appropriation” by lawmakers, meaning there’s no guarantee, critics said, arguing the question should be barred from the ballot unless clarifying language is included in both the summary and one-sentence yes vote statement.

Those filing the lawsuit say the yes vote sentence should read:

“A YES VOTE would amend the state Constitution to impose an additional 4% tax on that portion of incomes over one million dollars to be used, subject to appropriation by the state Legislature, on education and transportation, though the Legislature could choose to reduce funding on education and transportation from other sources and replace it with the new surtax revenue because the proposed amendment does not require otherwise.”

In a court hearing this year, an attorney representing Attorney General Maura Healey’s office argued that language would be confusing and potentially misleading to voters. Healey, a Democrat, is running for governor.

The proposed amendment is being pushed by Raise Up Massachusetts, a coalition of labor unions, community organizations and religious groups.

A similar effort to raise taxes was knocked off the 2018 ballot after a legal challenge by several business-backed organizations.

The Supreme Judicial Court threw out that version of the millionaire tax, ruling it violated restrictions placed on citizen initiatives by combining taxes and multiple spending proposals in a single ballot question.

The current proposal — though identically worded — was initiated by legislators rather than voter petitions, allowing it to bypass those restrictions.

What is Raiden Network Token and why RDN crypto rose 200%?