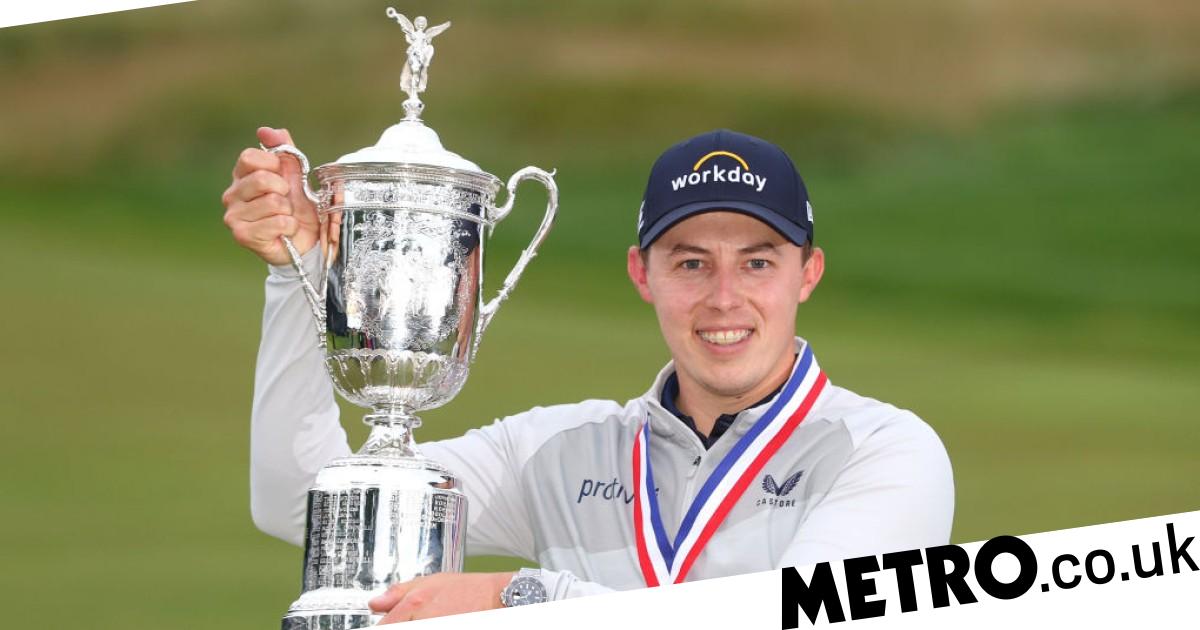 That really was a bit special, wasn’t it? What a life-affirming piece of sport. And what a wonderful day in Boston for Matt Fitzpatrick.

The US Open was one of those majors where the champion truly went out and won it. There was no help from a collapse elsewhere. Sheffield man Fitzpatrick was already looking the part before he holed that monster putt on 13. That made everyone sit up and realise this could happen.

Then there was the superb approach on the 15th for another birdie. But the coup de grace came on 18. A proper Sandy Lyle moment for Fitzpatrick, with a magnificent shot from a fairway bunker to the heart of the final green, to make a crucial par that sealed US Open victory.

The scenes that followed were thoroughly heartwarming, as Fitzpatrick celebrated victory with caddie Billy Foster and his ecstatic family with tears in his eyes. Whatever happens in the rest of his golfing life, you sense nothing in a way will surpass the magic of this.

It took three to tango. And it would be remiss not to offer words of praise, too, for the American pair of Scottie Scheffler and Will Zalatoris. Talk about the real deal with these two.

World No.1 Scheffler is just having the most stunning year and he so nearly added this title to his Masters crown. It is true he did stall a little on the back nine after four early birdies saw him storm to the top of the leaderboard. But he still kept battling right until the end.

As for Zalatoris, these near-misses are starting to look a bit painful now, even though he is only 25.

He keeps falling just short and he never seems to do much wrong. Second in The Masters last year, the American was tied sixth at Augusta this spring and second at the US PGA last month. Tied-second here, these close shaves do have to be turned into firsts soon, surely?

It would be naive to pretend anything that happened at Brookline has really changed the overall narrative much, which is that men’s professional golf is in turmoil.

Rumours abound that we will see more high-profile defections to the new Saudi Arabia-backed LIV Golf circuit in the coming days and weeks. None of that stuff is going away.

But what this did show was, if you take away the rancour of recent months, not to mention the incredible and often unsavoury sums of money involved, you still have a sport that can deliver gripping and memorable theatre.

Sunday night gave us a piece of television heaven, as three top performers battled it out for glory at an historic venue, with the outcome in doubt until the final seconds. Long may the majors stay the pinnacle of this grand old game.


MORE : Matt Fitzpatrick becomes the first Englishman to win US Open since 2013

Eating Out restaurant review: The Corner Dairy in Doubleview…