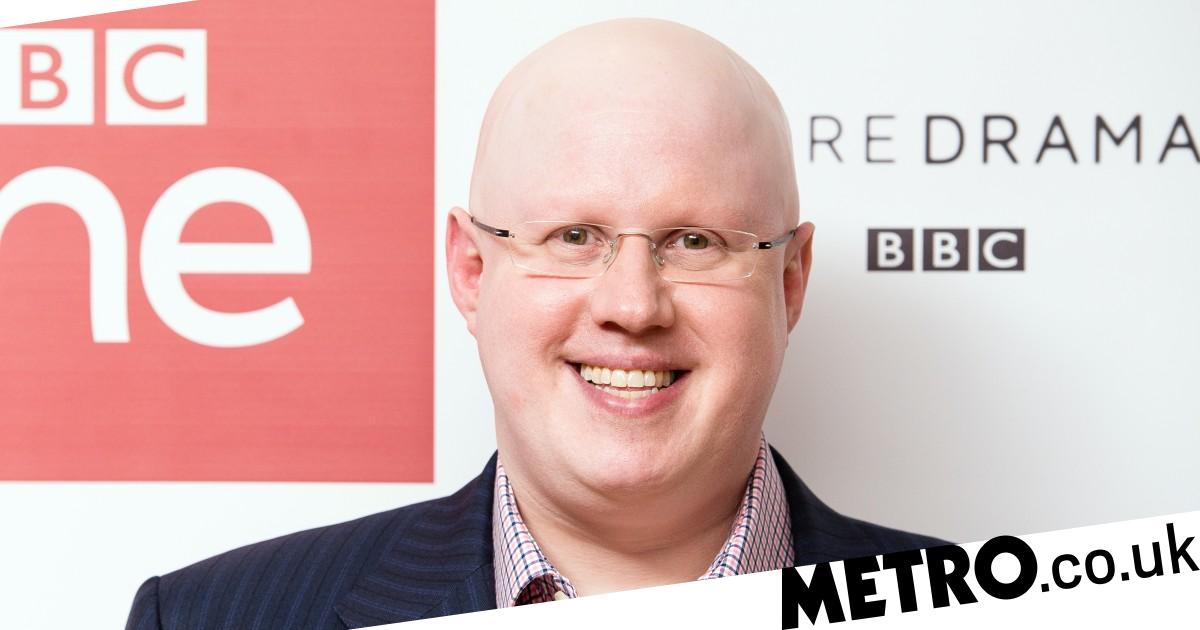 Matt Lucas has spoken out about being ‘thin-shamed’ while at a football match over the weekend.

The Great British Bake Off host was on hand to watch Arsenal beat Manchester United at the Emirates Stadium in London on Saturday afternoon.

However, while he cheered his beloved team to victory, the comedian was stopped by a woman and questioned about his weight loss.

Taking to Twitter, the 47-year-old penned: ‘Shout out to the lady who stopped me at football today to ask me why I’ve lost weight and to inform me I look a lot older.

‘For the first time in my life, I think I’ve just been thin-shamed.’

Fans rushed to Matt’s defence and offered their support in the replies, blasting the woman in question.

‘I just don’t understand why anyone thinks they should ever comment on someone else’s weight in either a positive or negative way,’ a follower fumed.

‘There are so many reasons for weight gain and weight loss – many of which are not good news such as medical conditions, disease or mental health. MYOB.’

‘But you look fantastic! Sod the mood hoovers,’ a Twitter user suggested.

‘I’m never really sure why people feel it’s ok to comment either way,’ one said. ‘When I’ve suddenly lost a lot of weight it’s been due to stress.

‘Happens a lot – you’re too thin, you should eat more, what do you need to go to the gym for? Etc etc,’ another commented.

‘I don’t think it matters what shape you are, someone, somewhere, always has something to say!! Why can’t we all just be whatever we want to be without comment?!’

As a fan added: ‘Why do some people think they can just say whatever they like. I’ll never understand the no filter thing.’

Matt opened up about his recent transformation during an episode of Lorraine last year.

Speaking to the host, he explained that his quest to get fitter was sparked after ‘putting on a lot of weight’ during lockdown.

‘I lost some weight, I needed to take the edge of, because I put on a lot of weight in lockdown,’ he told the host.


MORE : Simon Cowell is all smiles on sunny bike ride as he films with America’s Got Talent co-stars Sofia Vergara and Heidi Klum

When is Tyson Fury vs Francis Ngannou fight? Possible dates, rules and location for ‘hybrid fight with UFC gloves’