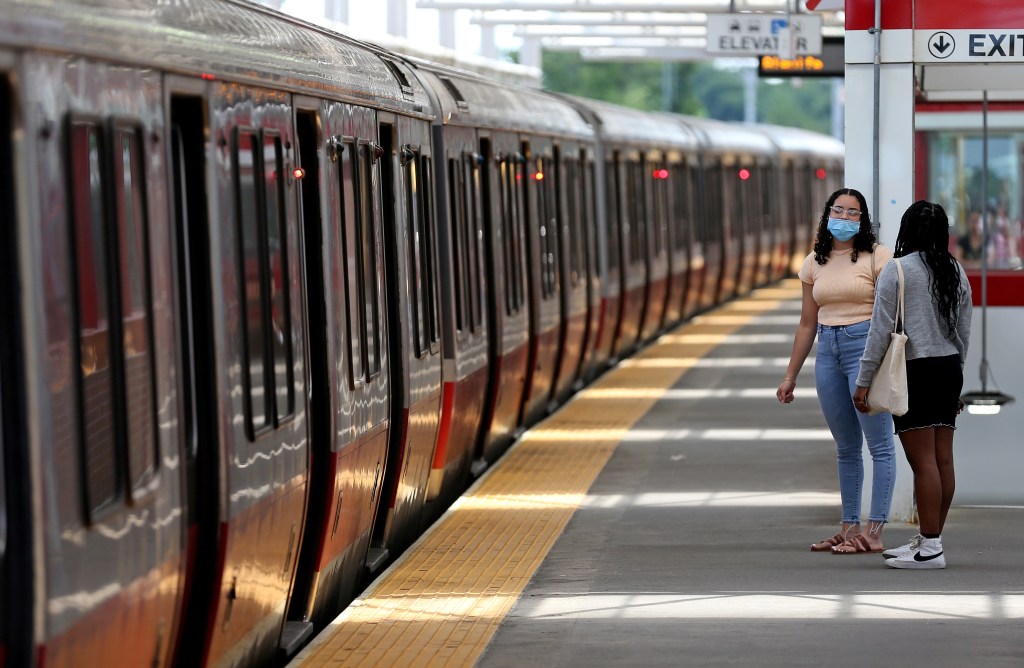 MBTA General Manager Steve Poftak said the agency is conducting a “hiring blitz” and plans to offer $10,000 signing bonuses as it tries to address a subway dispatcher shortage, an “acute” problem that led to service cuts on three major rail lines this week.

The heavy rail dispatcher shortage in the T’s operations control center was one of four major safety concerns federal transit officials ordered the agency to address last week. Poftak updated the Board of Directors on the MBTA’s plans to comply with those special directives on Thursday.

“We are working hard to attract new people to the position, but we are also working hard to make the position attractive, by limiting the number of hours, (and) trying to have schedules that are less demanding than they were before,” Poftak said. “We are also in the process of putting in place a $10,000 signing bonus, so this is one that we take quite seriously.”

As part of its safety management inspection, the Federal Transit Administration found that employees in the operations control center, particularly subway dispatchers, were working 16-20 hour days to compensate for insufficient staffing.

To address this issue, the T responded by reducing service on the Red, Orange and Blue lines on Monday; weekday subways will now run on a Saturday schedule, increasing the average wait time on trains from approximately two to four minutes, a “substantial” change that is impacting riders, Poftak said.

The decision was made as part of the T’s “fatigue-management program,” which limits the number of hours subway dispatchers can work to mirror the limitations on subway operators, Poftak said.

He said six prospective dispatchers came in Wednesday, and another 12 applicants will be interviewed. The MBTA is also looking into bringing retired dispatchers back on board, and contracting third-party help.

MassDOT Secretary Jamey Tesler said bringing back retirees may need to be part of union negotiations, and will require approval from the Board of Directors. He suggested holding a special meeting prior to the board’s next meeting in July.

“For me, this is the most important thing in the sense of urgency,” Tesler said. “We need to correct this as quickly as possible.”

Poftak also provided an update on the T’s plans to address three other special directives issued by the FTA on June 14: delayed critical track maintenance, operating procedures related to train movements in yards and the safety recertification process for employees. The MBTA was given between 15-35 days to submit a corrective action plan for each directive.

The FTA concluded its three-month safety management inspection on June 17 and will release its final report in August.

New benchmarks show Intel Arc A380 not a lost cause

Perth property: Lacklustre end to selling season but city still outshines most of…