Daily Harvest, a subscription meal delivery service, has recalled a product after medical reports circulated on social media arising from one of its meals. Gastrointestinal issues, hospitalizations and in some cases, organ removals, have been linked to the company’s lentil crumble dish, which was introduced at the end of April.

In the past few days, consumers have taken to social media platforms to share their experiences and outrage at the food company. “Two weeks ago I tried the crumbles for the first time. That night I had debilitating stomach pain, like nothing I had ever felt before. It was so bad I had to go to the ER as a last-ditch effort to alleviate and manage the pain,” wrote a Reddit user, whose post has garnered hundreds of comments from Daily Harvest consumers who have experienced liver problems or undergone surgery.

There is currently no explanation for what caused these illnesses. While lentils contain the protein lectin, which can cause digestive issues, these symptoms rarely occur when lentils are cooked properly.

It’s been a wild few days… PSA: if you’re a Daily Harvest subscriber DO NOT EAT/ BUY the Lentil Leek Crumbles. If you have similarly spent time in the ER bc you did, let me know, and take care of your liver ❤️

The recent uproar provided an answer for social media influencers who suffered mysterious symptoms after being sent Daily Harvest’s lentil meal before it was accessible to the general public. In a viral TikTok, Cosmopolitan creative director Abigail Silverman discussed her gastrointestinal pain and liver issues after eating the meal, explaining that “I got it a little bit early because I got a PR package.”

Influencer Luke Wesley Pearson, who also received a Daily Harvest public relations package, underwent gallbladder surgery after consuming the lentil crumbles over a month ago. “I had to have an organ removed. My life is changed forever because of this,” said Pearson in a TikTok video.

Daily Harvest was created in 2016 by CEO Rachel Drori, who recently made Forbes’s list of America’s richest self-made women for 2022. The food delivery company is valued at $1.1 billion, with investors like actress Gwyneth Paltrow and tennis player Serena Williams.

In response to the allegations, Daily Harvest posted an image of the lentil crumbles to Instagram with a caption stating that an update could be found in its bio. Customers found this to be an insufficient response and Daily Harvest has since deleted the post and replaced it with an official statement.

Social media managers and PR people of the world- if your company’s product is causing severe and life threatening illness, posting an aesthetically pleasing photo advertising a product with a vague “link in bio” is definitely not the vibe. #dailyharvest #readtheroom pic.twitter.com/Ik6ylrB4Z9

“We launched an investigation to identify the root cause of the health issues being reported. We’re working closely with the Food and Drug Administration (FDA) and with multiple independent labs to investigate this. We are working with a group of experts to help us get to the bottom of this — that includes microbiologists, toxin and pathogen experts as well as allergists. All pathogen and toxicology results have come back negative so far, but we’re continuing to do extensive testing,” Daily Harvest wrote in a June 22 statement.

There are currently no national regulations for food delivery services. In October 2021, the FDA held a summit discussing how to approach mandating food safety amongst the emerging meal kit industry.

“The FDA cannot confirm or deny if an investigation is planned or in progress, that is not already listed on our Outbreak Investigations table. However, the FDA takes seriously reports of possible adulteration of a food that may also cause illnesses or injury,” an FDA spokesperson wrote in a statement. 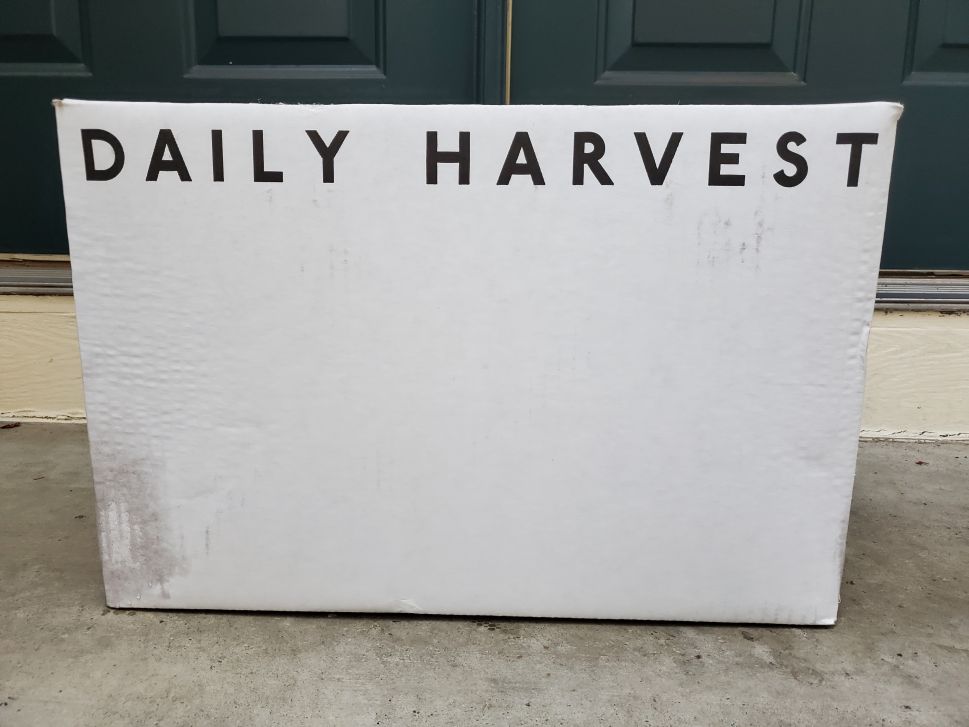 How to fix Alexa not connecting to the internet

It may be hard to stomach, but the loosening of restrictions on bankers’ pay was on…