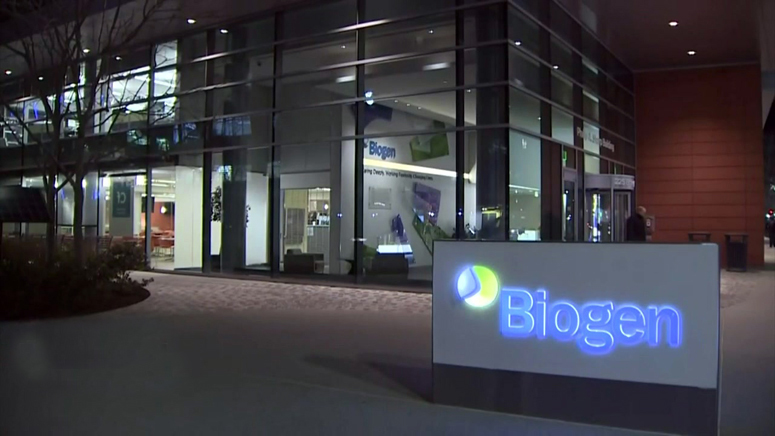 The agency “is looking at that, and is still going through the process,” spokeswoman Beth Lynk said of a potential reduction in premiums, as Medicare announced its final coverage decision for Aduhelm, a drug whose benefits have been widely questioned in the medical community.

Officials said Medicare will keep coverage restrictions imposed earlier on the $28,000-a-year medication, paying for Aduhelm only when it’s used in clinical trials approved by the Food and Drug Administration or the National Institutes of Health.

The projected cost of Aduhelm was a major driver behind a $22 increase in Medicare’s Part B premium this year, boosting it to $170.10 a month. That price hike is already being paid by more than 56 million Medicare recipients signed up for the program’s outpatient coverage benefit.

Thursday’s decision illustrates the impact that a single medication can have on the budgets of individuals and taxpayers. It comes as legislation to authorize Medicare to negotiate prescription drug prices remains stuck in the Senate, part of President Joe Biden’s stalled social and climate agenda.

Medicare’s decision included an important caveat. Officials said that if Aduhelm, or any other similar drug in its class, were to receive what’s called “traditional” FDA approval, then Medicare would open up broader coverage for patients.

Aduhelm received what’s known as “accelerated” approval last year because of its potential promise. But manufacturer Biogen is required to conduct a follow-up study to definitively answer whether Aduhelm truly slows the progression of Alzheimer’s. If that study is successful, FDA would grant full approval.

That would also open up Medicare coverage.

Aduhelm hit the market as the first new Alzheimer’s medication in nearly two decades. Initially priced at $56,000 a year, it was expected to quickly become a blockbuster drug, generating billions for Cambridge, Mass.-based Biogen.

But although the company slashed the price in half — to $28,000 a year — Aduhelm’s rollout has been disastrous.

Pushback from politicians, physicians and insurers left the company with just $3 million in sales from Aduhelm last year. Doctors have been hesitant to prescribe it, given weak evidence that the drug slows the progression of Alzheimer’s. Insurers have blocked or restricted coverage over the drug’s high price tag and uncertain benefit.

The CMS decision means that for Medicare to pay, patients taking Aduhelm medication will have to be part of clinical trials to assess the drug’s safety and effectiveness in slowing the progression of early-stage dementia.

The limits stayed on despite a massive lobbying push by the Alzheimer’s Association to change Medicare’s position, including outreach to members of Congress, online advertising and social media campaigns directed at the agency.

The association, the largest group of its kind, has received contributions from drugmakers, including Biogen.

(Copyright (c) 2022 The Associated Press. All Rights Reserved. This material may not be published, broadcast, rewritten, or redistributed.)