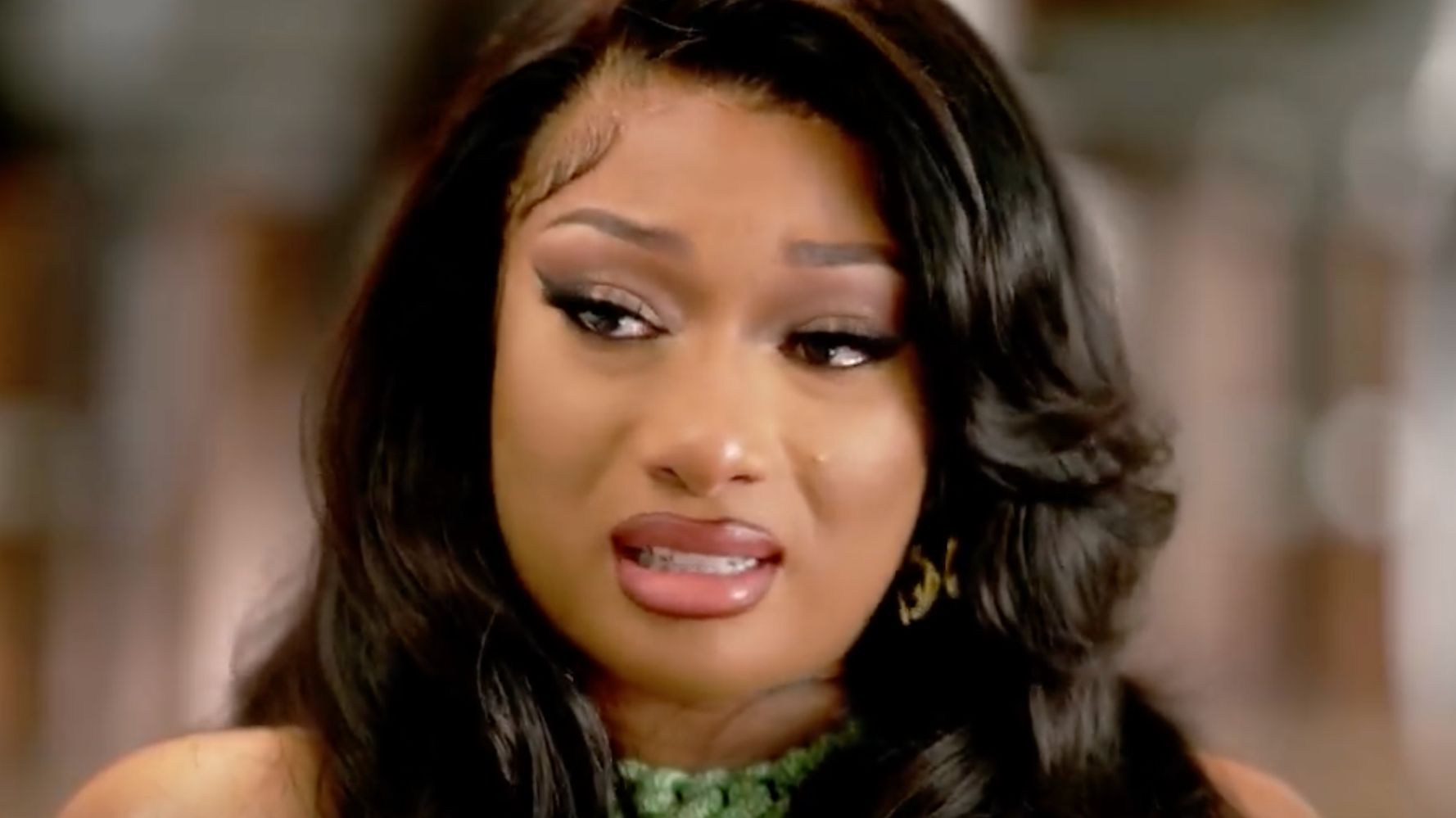 Megan Thee Stallion is speaking out in her first television interview about the shooting incident involving Tory Lanez.

The Grammy-winning rapper has said that while riding in an SUV with Lanez following a party at Kylie Jenner’s Hollywood Hills house in July 2020, she was shot multiple times in the feet, for which she was hospitalized and underwent surgery.

“I was really scared, ’cause I had never been shot at before,” the rapper tells Gayle King through tears in a clip from the “CBS Mornings” interview set to air on Monday.

While the two have both addressed the altercation in various songs and social media posts ― Stallion publicly accused Lanez of being the shooter in an Instagram Live back in August ― this is the first time Stallion will fully explain the events that led up to the incident on camera in her own words.

“It was an argument because I was ready to go and everybody else wasn’t ready to go,” she said, describing their disagreement as “normal friend stuff” to King. “It shouldn’t have got this crazy.”

“So I get out of the car and it’s like everything happens so fast. And all I hear is this man screaming,” Stallion continued, explaining that Lanez told her to “Dance, bitch” before opening fire — a detail a detective on the case talked about in prior testimony when relaying Stallion’s account of the night.

“He started shooting. And I’m just like, ‘Oh, my God.’ Like, he shot a couple of times,” Stallion added. “And I was so scared.”

Lanez, born Daystar Shemuel Shua Peterson, was initially charged with carrying a concealed weapon and was later charged with a felony assault with a semiautomatic firearm, personal use of a firearm, and carrying a loaded and unregistered firearm in a vehicle. If convicted, he faces a maximum sentence of 22 years and eight months behind bars, Variety reported.

He has denied the allegations and pleaded not guilty to all charges in November 2020.

During a preliminary hearing in the Lanez case last year, however, Los Angeles Police Department detective Ryan Stogner said Stallion told him at the time that Lanez “offered her money and begged her to please not say anything,” telling her that he was on probation.

The Canadian rapper was arrested again earlier this month after a judge ruled that his social media posts directed at Stallion violated a protective order that required him not to have any contact with the rapper. Lanez has since posted bail and been released from custody.

The next court hearing will be in September.

Stallion seemingly addressed her legal battle with Lanez in a fiery new track titled “Plan B” she first unveiled at Coachella and then dropped last week; it has left fans heavily speculating over its lyrics.

“This song is very motherfucking personal to me,” she said from the festival’s stage. “It’s to whom the fuck it may concern, and I really feel like my ladies will fuck with me on this one.”

Listen to the song below.