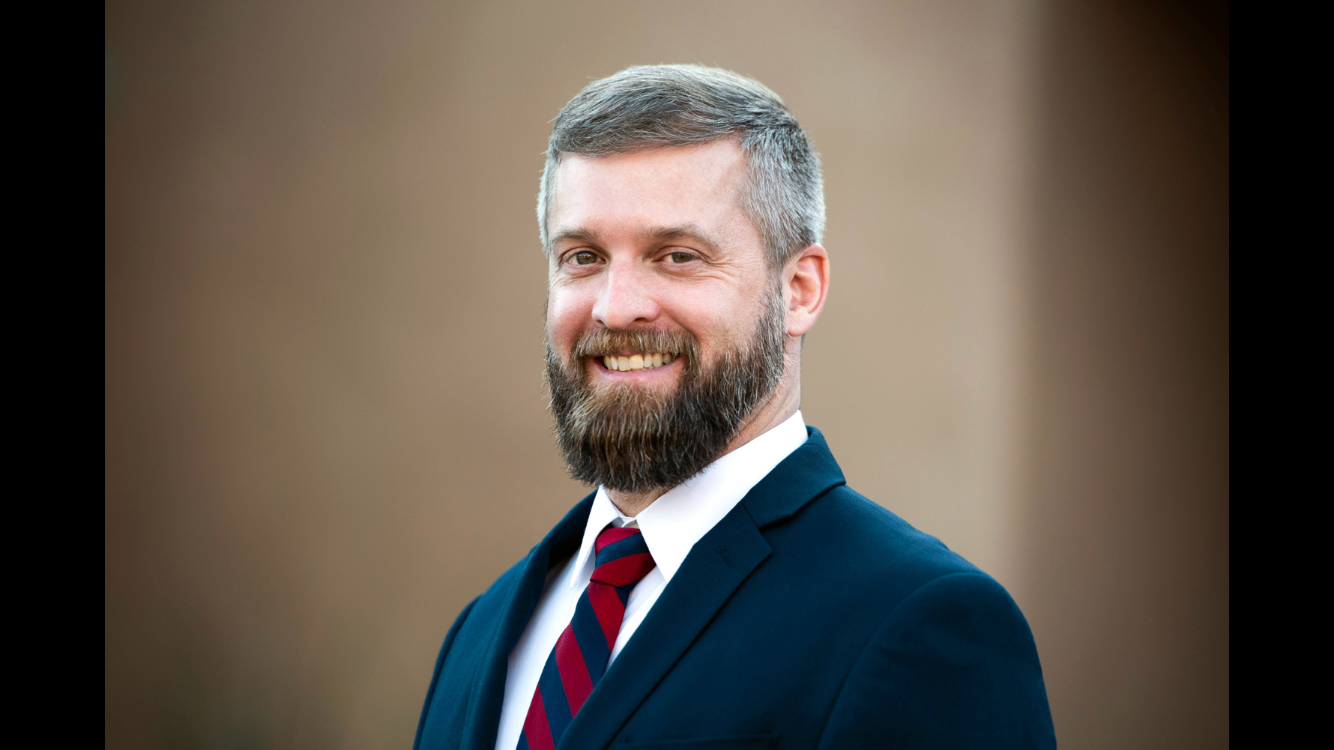 “It is no coincidence that we are launching on Memorial Day, less than a year after we witnessed the Biden administration’s failed leadership contribute to the loss of American lives in Afghanistan,” Bacon said in a news release. “It is imperative that we elect real leaders to Congress with the knowledge and experience to prevent this kind of travesty.”

“Green Berets have spent years implementing U.S. Foreign Policy on the ground,” Bacon added. “They are warrior-diplomats, who have learned foreign languages, understand foreign cultures, and have lived among local populations. They have a breadth of experience that surpasses that of a typical Congressional candidate.”

“We are proud to support these outstanding candidates for Congress,” he concluded.

Each of these candidates is a Republican, and all are Green Berets, except Crane, who was a Navy SEAL.

The new PAC’s staff comprises mostly veterans, including Christopher Miller, a retired U.S. Army Special Forces Colonel and former U.S. secretary of defense. Miller will serve as the PAC’s chairman of the board.

President Biden dismissed criticism of his withdrawal from Afghanistan, saying in Dec. 2021 that “no one’s come up with a way to indicate to me” how to withdraw “without anybody getting hurt.”

Yet critics faulted Biden for breaking his own promise not to leave Americans behind, among other things.

“If there’s American citizens left, we’re gonna stay to get them all out,” Biden told ABC News’ George Stephanopoulos on Aug. 16. Yet on Aug. 31, just 15 days later, the president marked the end of the war in Afghanistan with a speech in which he admitted that “about 100 to 200 Americans remain in Afghanistan with some intention to leave.”

“What’s really troublesome and almost frightening to know is that we have a commander in chief who does not see the imperative of bringing the Americans home,” Lt. Gen. (Ret.) William “Jerry” Boykin told Fox News in an interview on Sept. 1. “That’s a longstanding ethos, not just of the military, but of America.”

Boykin joined with other retired military leaders in calling for the resignations of Biden’s top military and diplomatic officials, including Chairman of the Joint Chiefs of Staff Mark Milley, Secretary of Defense Lloyd Austin, Secretary of State Antony Blinken, and national security advisor Jake Sullivan, in the wake of the withdrawal.

Gary Martin: The real reasons you didn’t get promoted