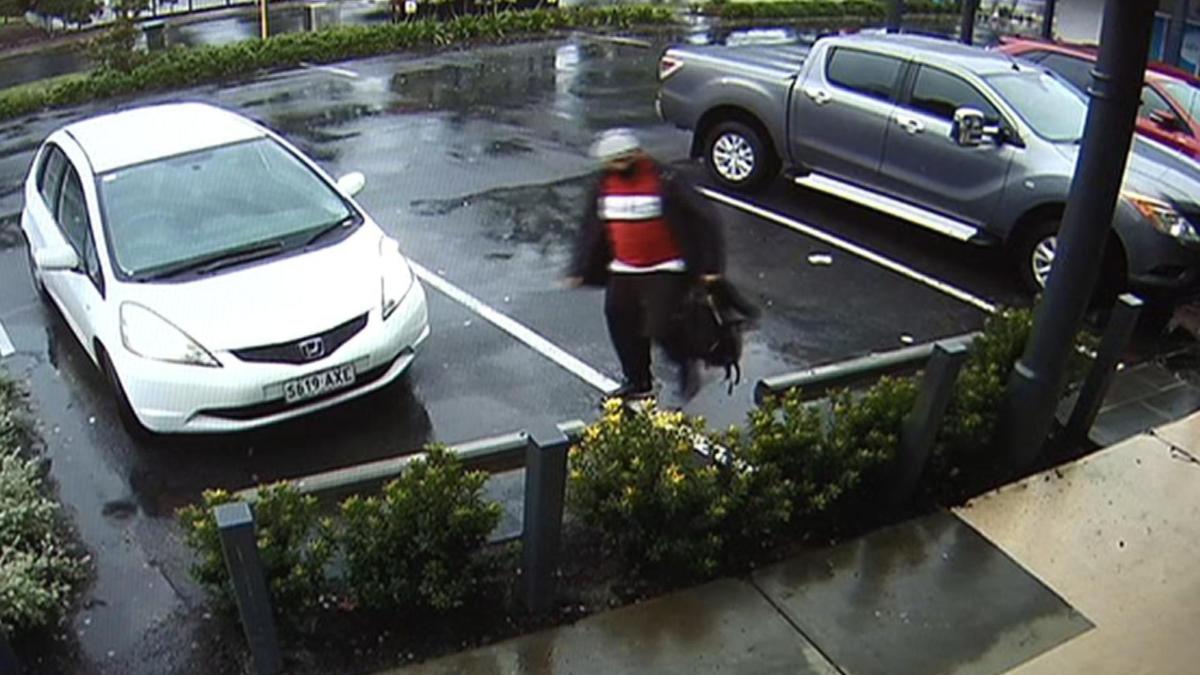 A meth addict who confessed to stealing a car with a four-month-old baby in the back seat has asked a court to allow him to withdraw his confession, but an admin error in the courts could wipe his plea altogether.

On Thursday the Adelaide Magistrates Court told Ilias Sammy Latsis – who was due to give evidence in an attempt to change his guilty plea over the May 2022 incident – that he would have to wait until an admin issue was resolved before doing so.

Magistrate Roderick Jensen explained there was an issue with Latsis’ charge information sheets, as the charges he had previously pleaded guilty to were replaced with a new information sheet.

The matter was listed on Thursday to continue an application to set aside Latsis’ pleas, but the application will be become redundant if it’s found the new file has no pleas on it.

“It’s apparent that information was subsequently superseded by another information,” Mr Jensen said.

“It appears that both file numbers were before the court for the same time for a period of time.”

In May, Latsis, 37 of Para Hills, pleaded guilty to abducting a child and to two counts of driving or using a motor vehicle without consent after stealing Erika Carter’s white Honda Jazz.

Her four-month-old son was in the back seat, as she had quickly run to buy bread at a Klemzig deli.

CCTV footage shows a man getting out of a grey ute before walking over to peer in the window of the Honda.

He then takes his backpack from the ute before getting in the driver’s seat of the Honda and taking off.

The Honda and baby were found safe later that morning.

In November, Latsis asked the court for home detention bail – a request which was declined because of his “reoffending cycle” and “inability” to comply with prior home detention agreements.

The court previously heard that Latsis had problems with drugs, and had every characteristic of a long-term methamphetamine user at the time of his confession.

Latsis’ first lawyer, Stephen Ey, previously told the court his then client was capable of giving proper instructions despite his obvious drug problem.

Latsis will appear in court again later this month to determine the status of his plea.