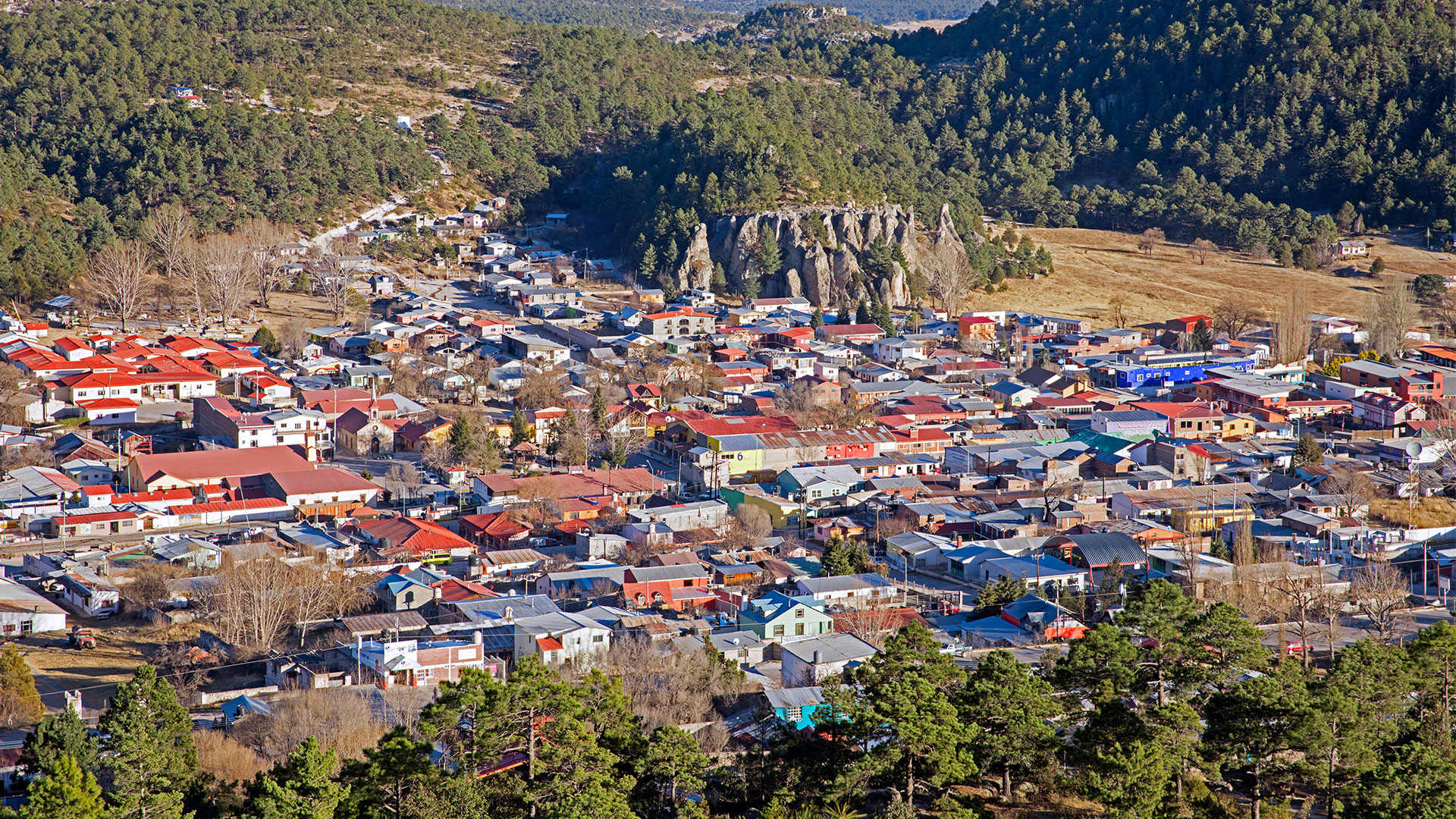 A MEXICAN cartel has slaughtered two priests inside a church after they allegedly prevented the drug traffickers from killing a man in their sanctuary.

Mexican authorities said on Tuesday June 26 that they are searching for the bodies of the three people slain in the church in Cerocahui in Chihuahua state – a remote mountainous area of northern Mexico.

The state prosecutor’s office in Chihuahua, along the United States border confirmed Palma had taken refuge in the church to protect himself from an attack from a drug gang.

“They entered the church, chased a person and murdered him. Apparently the priests came out and they were also killed,” President Andres Manuel Lopez Obrador said on Tuesday during his morning news conference.

The bodies of the three were then taken away by a group of men in the back of a pickup truck, Luis Gerardo Moro, head of the Jesuits in Mexico, told local media. 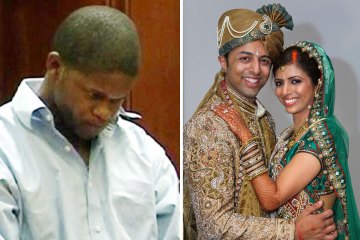 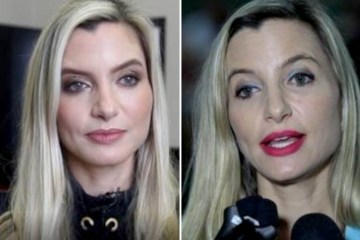 Their bodies are still missing.

The governor said the killings caused “deep anger, indignation and pain” and “shook us to our deepest depths.”

The area has been plagued by violence for years.

López Obrador said authorities had information about possible suspects in the killings and noted the area has a strong organised crime presence.

The alleged main suspect is a criminal leader in the area, José Noriel Portillo, known as El Chueco, according to the local press.

Born in 1992, El Chueco heads a cell of the criminal syndicate “Gente Nueva”, the armed and operational arm of the Sinaloa Cartel in Chihuahua.

One of the main leaders of the Jesuit community who has worked in the Sierra Tarahumara for decades, Javier Ávila, told EL PAÍS México how the horror that the local population experiences each day finally knocked on the door of the Cerocahui church.

“We live constantly threatened and harassed. But we had never reached this extreme”, Ávila said.

“This happened yesterday at noon [on Monday] , but we wanted to be very discreet because we feared that they would go against the population.

“It was not until the news began to spread that our superiors in the capital decided to send a statement.”

Mexico-born slain priest Morales had spent 50 years in missions in the Tarahumara mountains, and was the superior of the Jesuits in the region.

The priest, whose nickname was “El Gallo” was described as a “very pastoral guy” who knew Tarahumara like his hand and “went through it all”.

Mora Salazar, meanwhile, was born in 1941 in Monterrey, Nuevo León and had entered the Society of Jesus in 1958, at the age of 16.

Salazar had served as a cooperating vicar in Cerocahui since 2007 and had spoken to Ávila about repeated threats, abuses, disappearances and forced displacement from the land.

“He was very worried about the invasion of organised crime. Because of so much impunity”, Ávila said about Salazar who was nicknamed “El Morita”.

Thousands of people have been displaced at gunpoint as traffickers vie for control of the land and forests of this poor region of northern Mexico.

Cerocahui is located near a zone where Chihuahua state meets the states of Sonora and Sinaloa, a major drug producing region.

The international community considers the Sinaloa cartel to be the most powerful drug trafficking organisation in the world.

The Sinaloa cartel is known to have operations in the state of Chihuahua.

Between 90 and 100 murders a day are committed in Mexico, where drug wars are believed to be responsible for around 300,000 deaths since 2006, involving some of the most appalling torture and depravity imaginable.