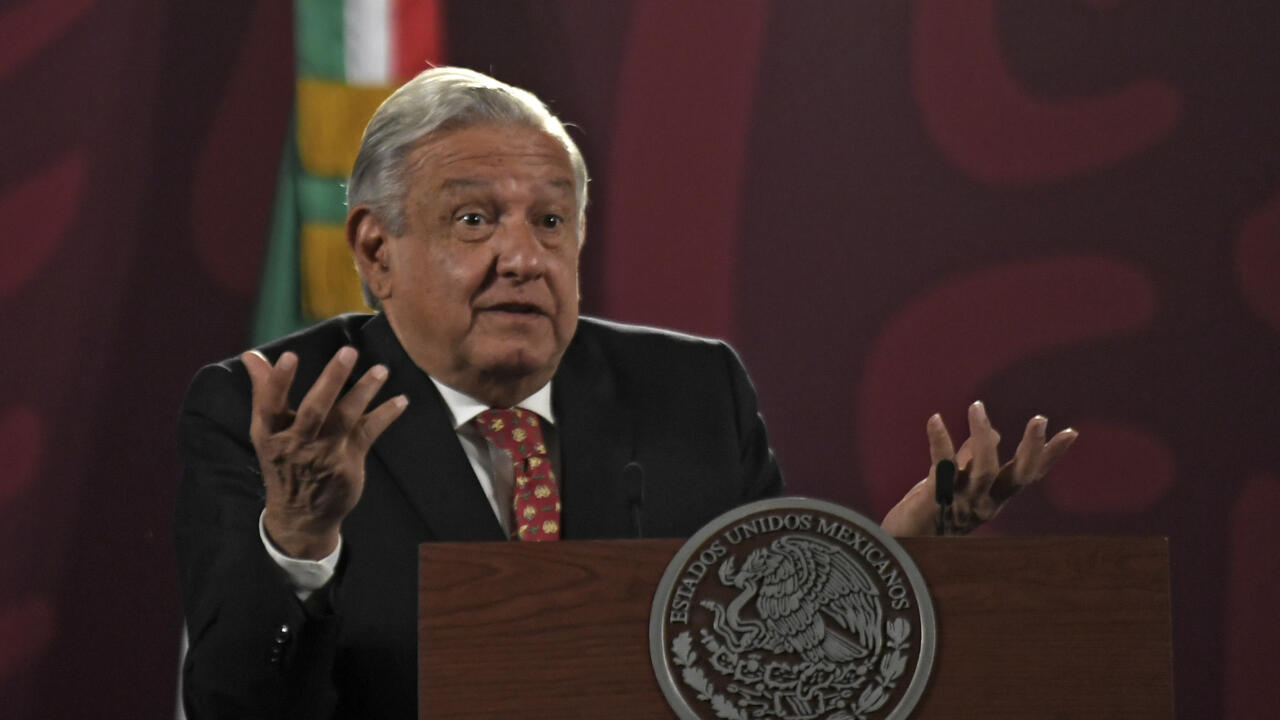 Mexico President Andres Manuel Lopez Obrador announced Monday he would skip the regional Summit of the Americas in the United States due to Washington’s failure to invite countries it views as undemocratic.

The White House confirmed that President Joe Biden would not be inviting Cuba, Venezuela and Nicaragua to this week’s summit in Los Angeles.

“I’m not going to the summit because they are not inviting all the countries of America and I think it is necessary to change the policy that has been imposed on us for centuries: exclusion,” said Lopez Obrador in his daily press conference.

The leftist populist had threatened last month to stay away from the summit unless all countries were invited.

Cuba’s President Miguel Diaz-Canel announced he would not attend even if invited, while Guatemala’s conservative leader Alejandro Giammattei pulled out after Washington sanctioned his top prosecutor.

The White House had said last week that Biden was eager for Lopez Obrador to attend.

“Or you can have it, but we see that as the old policy of interventionism, lack of respect for nations and their people.”

A senior US official told AFP that “the US continues to maintain reservations regarding the lack of democratic space and the human rights situations” in the three barred countries.

“As a result, Cuba, Nicaragua and Venezuela will not be invited to participate in this summit.”

Lopez Obrador said his snub would not affect his “very good relations” with Biden, whom he said was under “pressure from the Republicans” to keep out the three countries.

“I’m really disappointed about this situation, but I do not accept that anyone puts themselves above the countries, I don’t accept hegemony, not from China, not from Russia, not from any country,” he said.

The Mexican president said that he would still visit the White House in July where he would look to discuss pan-American “integration.”

“That’s how they created the European Community and then that became the European Union. That’s what we need to do in America,” he said.

The summit is due to focus on migration, climate change, the Covid-19 pandemic and “the fight for freedom and democracy,” the White House has said.

The United States has stepped up criticism of Cuban authorities following the arrest of hundreds of people for taking part in anti-government protests last July.

HGTV’s “Building Roots” is putting Pagosa Springs on the map, one mountain home remodel at a time