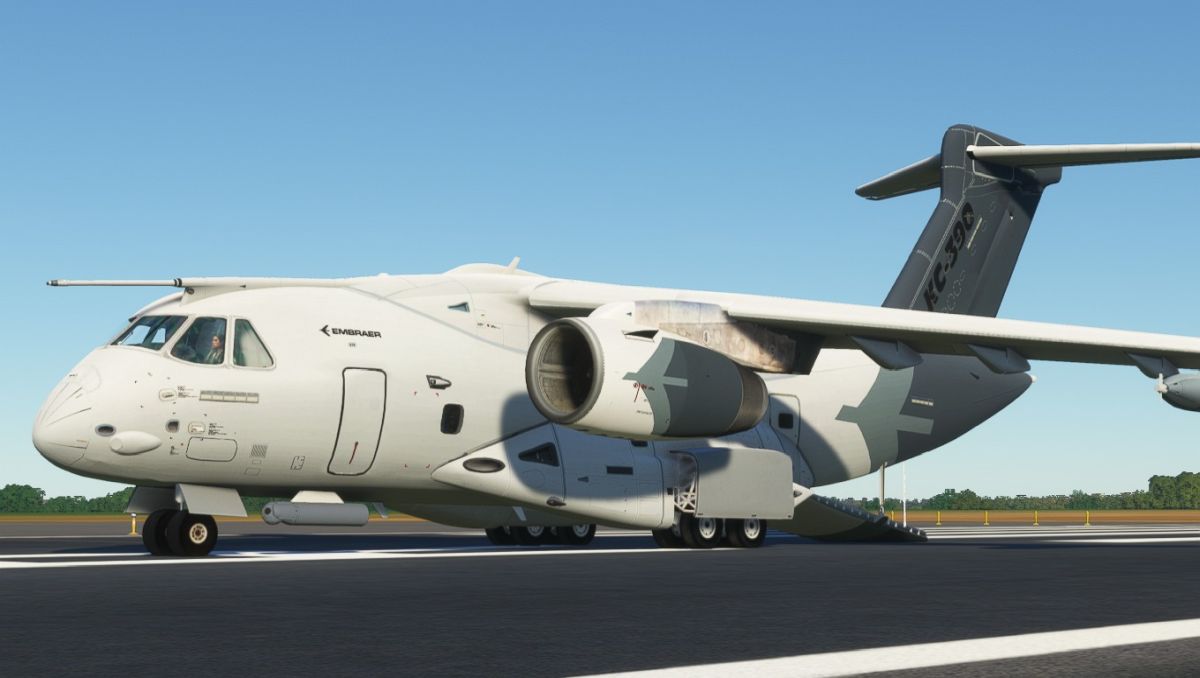 We start with another look at the Embraer KC-390 Millennium by Radar FS Designs, including the Embraer factory livery.

Just Sim announced an upcoming airport that will release this week, César Manrique-Lanzarote Airport (GCRR) in the Canary Islands.

It’s another major airport in a relevant holiday destination and you can check out a gallery of screenshots below.

You can purchase it on SimMarket for $13.11 plus applicable VAT.

You can find a gallery of screenshots below.

It can be purchased on SimMarket for $12.58 plus applicable VAT.