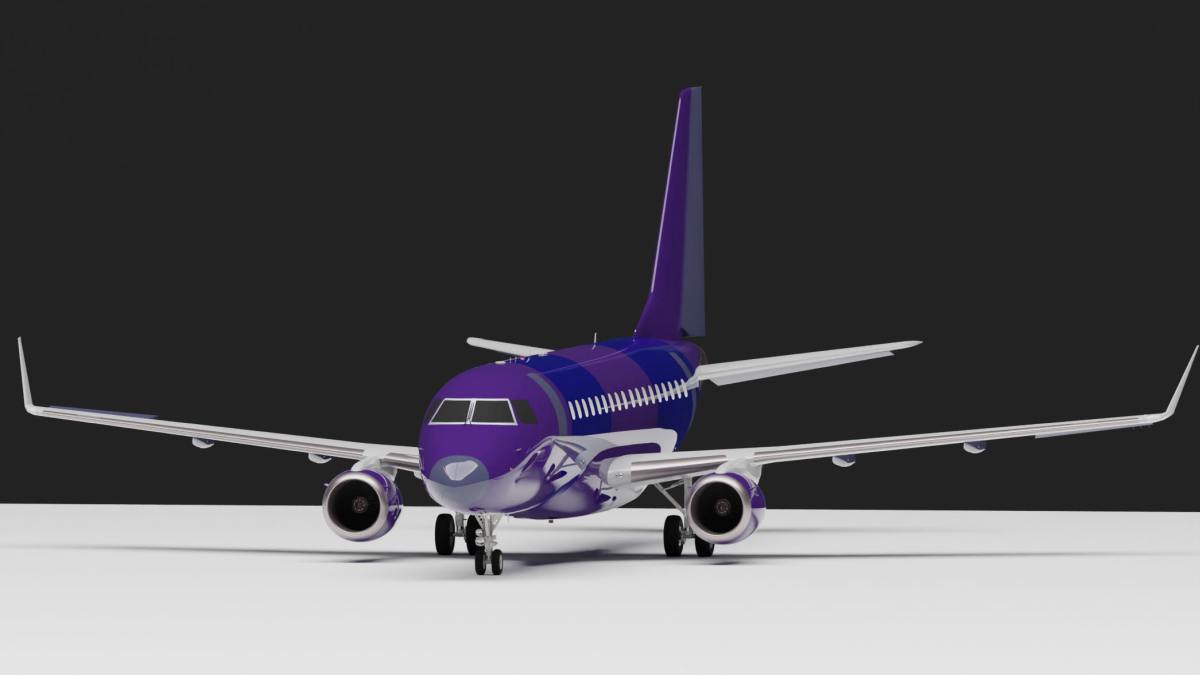 The freeware Embraer E170 for MSFS is making good progress.

Today Third-party developers had relevant news and releases to share about Microsoft Flight Simulator add-ons including aircraft and scenery.

We start with Ouroboros, which provided a development update and new renders of its freeware Embraer E170.

The update focuses mostly on interior modeling, with the flight deck being based on a 3D scan of the real aircraft to help ensure that it’s as close as possible to it. The modeling of the cabin has been started and we get to see its work-in-progress state, albeit a lot of work remains to be done in terms of detail. The team initially planned to have the cabin in an update after release, but it’ll now come at launch.

Work on the fuselage is now complete and more accurate than the previous versions of the model. The last phase of modeling will involve adjusting the flight deck to the proportions provided by the 3D scan mentioned above.

The fuselage is built in a modular way, so the E175 and E190’s models should be done very quickly. This also saves memory resources, as you can see explained in the slides below.

To follow the developer’s progress, you can check out its Discord server.

FSDG released two new airports, the first being Bremen (EDDW) in Germany. It’s available at the developer’s own store for €22.61 including the following.

The second airport is in the Caribbean, specifically La Romana (MDLR) in the Dominican Republic. You can find it at FSDG’s store for €11.90.

Microsoft Flight Simulator is currently available for PC (Windows 10 and Steam), and Xbox Series X|S. If you want to read more about it, you can check out our review.