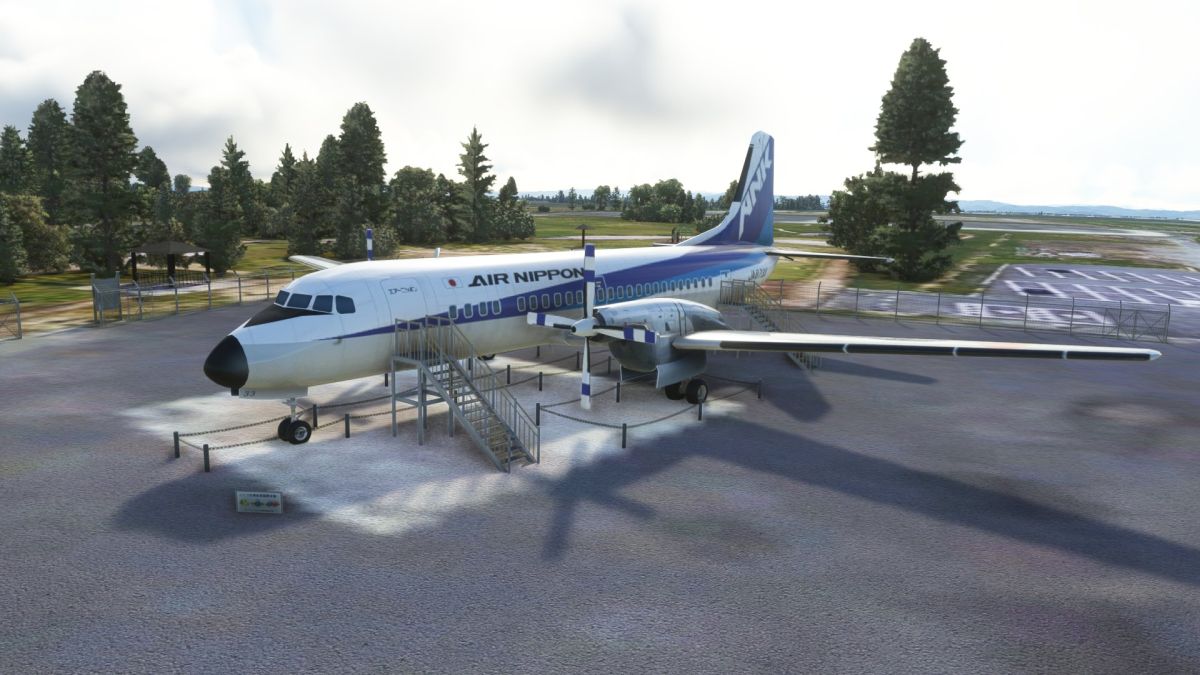 We start with SNJ SIM which shared the first screenshots in Microsoft Flight Simulator of Saga Airport (RJFS) in Japan.

The developer also mentioned that he hopes to release both Saga and the port of his Fukuoka International Airport (previously released for another simulator) by the end of the year.

Next, is Drzewiecki Design showcasing its progress on the upcoming Newark Liberty International Airport (KEWR) in the United States.

The static aircraft are quite interesting as the airport serves as a temporary base for Ukraine International Airlines and also receives many heavy lifters full of aid for the country.