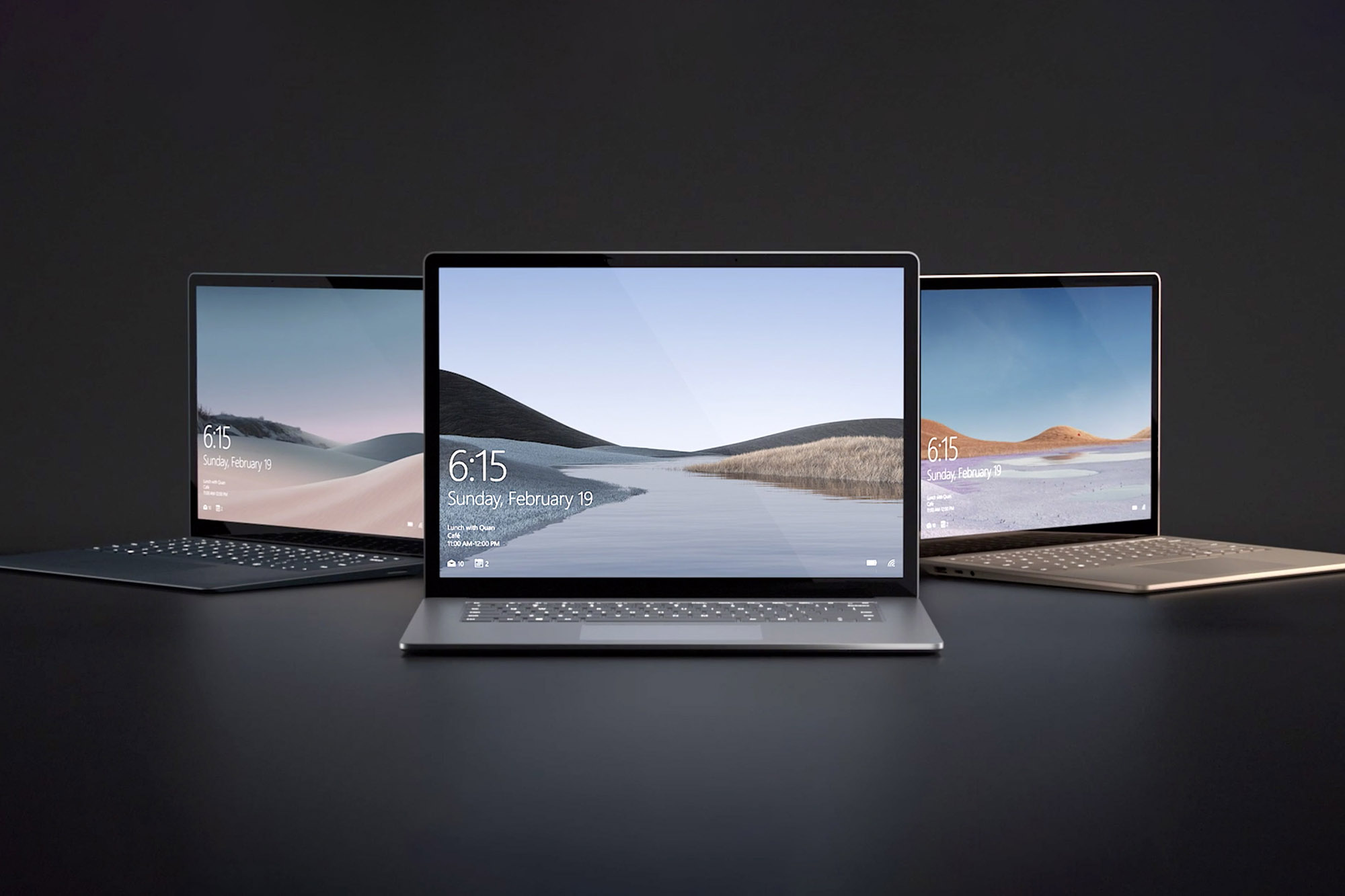 Microsoft, a brand that built its name on software like the Windows operating system and the Office productivity apps, has also established a presence in the hardware space with its Surface devices. The line includes laptops, 2-in-1 PCs, and all-in-one computers, so there’s something for everyone. They offer powerful performance and advanced features, but the trade-off is that most Surface products are expensive. However, there’s currently a Microsoft Surface Laptop Go deal that’s available from Best Buy, which makes the cheapest laptop in the Surface line even more affordable.

Why you should buy the Surface Laptop Go

The Microsoft Surface Laptop Go 2 has just officially launched, with a jump in processing power through an upgrade to Intel’s 11th-generation processors and an improved webcam. However, for a previous-generation model, the Microsoft Surface Laptop Go is still more than capable of handling everyday tasks such as doing online research, watching streaming content, attending virtual meetings, and browsing social media. It’s equipped with the 10th-generation Intel Core i5 processor, integrated Intel UHD Graphics, and 4GB of RAM, which are a far cry from the top-of-the-line models of the best laptops, but these specifications are more than enough for basic functions, whether you’re a student or working from home.

The 12.4-inch Pixelsense touchscreen of the Microsoft Surface Laptop Go features the brand’s signature 3:2 aspect ratio, and offers an additional input option beyond the traditional keyboard and mouse for laptops. The laptop also comes with a 64GB eMMC flash memory, which provides quick boot-up times, and Omnisonic Speakers with Dolby Audio that are hidden underneath the keyboard. Microsoft promises up to 13 hours of battery life for the device, with a Fast Charging feature that can replenish 80% of its battery after about an hour of being plugged in.

The Microsoft Surface Laptop Go is made even more affordable with Best Buy’s discount, but if you need a device that’s much cheaper, you can check out Walmart’s offer for the HP 11.6-inch Chromebook that’s powered by Google’s Chrome OS. On the other hand, if you want a more powerful machine, take a look at Microsoft’s discount for the versatile Acer Spin 5 2-in-1 laptop, or Dell’s price cut for the Dell G15 Ryzen Edition gaming laptop. These are just some of the laptop deals that are available from the various retailers — there are many more if you take the time to look around.

If you’ve changed your mind about buying a laptop because you don’t need the portability, the good news is that you can enjoy savings through desktop computer deals and monitor deals. In any case, you have so many options when you’re looking for your next companion for school or work, though it may take some time to determine the best purchase according to your needs and budget.

Is it ever okay if your friend gets with the person you were seeing?

What is Raiden Network Token and why RDN crypto rose 200%?