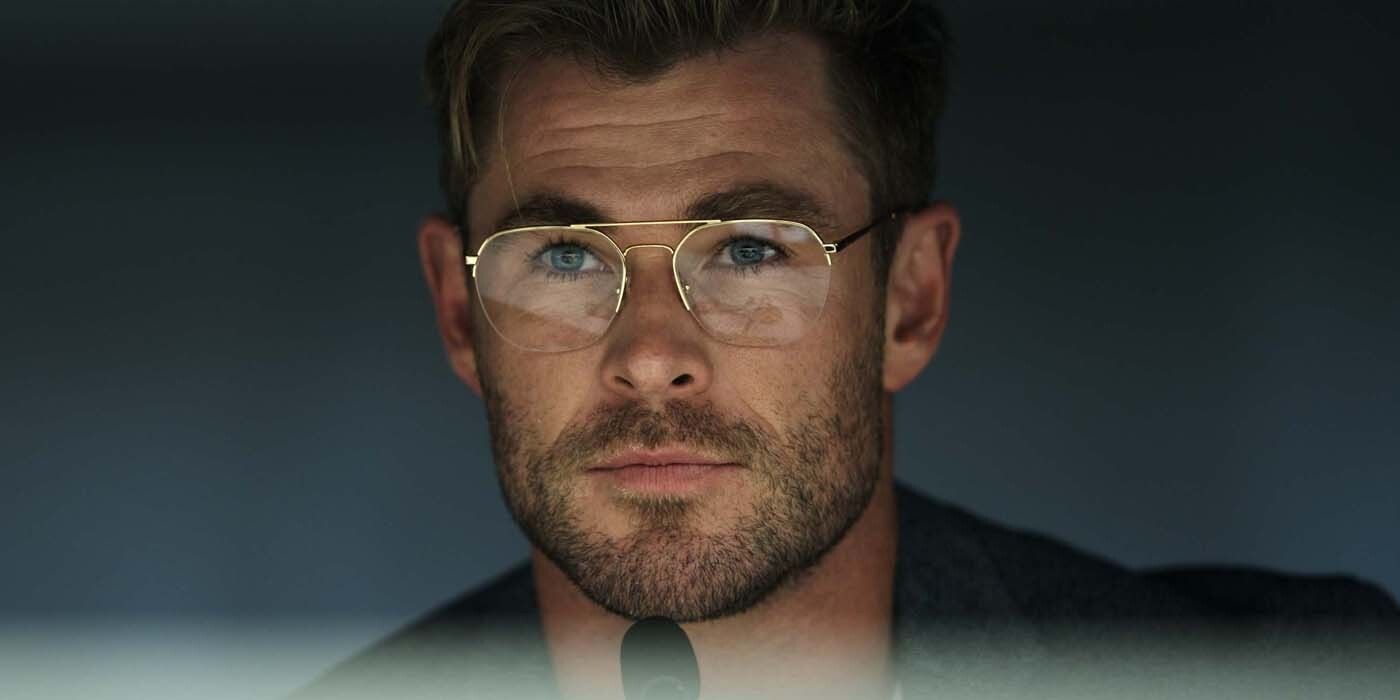 Chris Hemsworth has played Thor in the Marvel Cinematic Universe for over a decade now and will make at least one more appearance in Thor: Love and Thunder. But his Spiderhead co-star Miles Teller believes it’s time audiences see him move beyond the Asgardian and beyond the hugely successful franchise.

In a recent interview with Collider, Teller discussed his experience working with Hemsworth, stating, “He’s really just a gamer. I think that the more stuff outside of Thor that he does and people are able to see, I think they’ll really start to speak about him as just a great actor, not as Thor, superhero, any of that stuff. And those parts are really hard to do. Having dabbled in it a little bit with all the green screen, that’s really tough and I think Chris is just, he can do whatever he wants, man. There’s not a single performance that he’s not capable of, and he absolutely raised my game.”

Hemsworth himself recently hinted he may not be far from exiting the MCU. He previously said, “Well the last [Marvel movie] I shot was Thor: Love and Thunder and it might be my last Marvel movie, I don’t know. It was a wild and fun and wacky experience, as all Taika Waititi movies are… Played that character for ten, eleven, years now, and each time it’s been new and exciting, and this was no exception to that.”

On top of that, the actor revealed one of his conditions for returning was the involvement of director Taika Waititi, who he had previously worked with on the widely successful Thor: Ragnarok. He said, “I don’t know that I would’ve done another if Taika hadn’t said yes, he was going to do it.”

The actor has appeared in eight films across the MCU’s “Infinity Saga,” last appearing in Avengers: Endgame, in which he left Earth with the Guardians of the Galaxy after Thanos’ defeat. Trailers for the upcoming Thor: Love and Thunder show the Asgardian’s search for peace, now finished with being a god and a superhero.

There is speculation that the new God of Thunder will be Jane Foster, who is shown to be wielding Mjolnir, which has now been reconstructed and imbued with new powers, but Waititi recently seemed to dismiss these theories. “I think a lot of fans are gonna potentially assume, ‘Oh, OK, this is the passing on of the torch’… I’m not privy to any plans Marvel has for the future, but I don’t think that’s the case.”