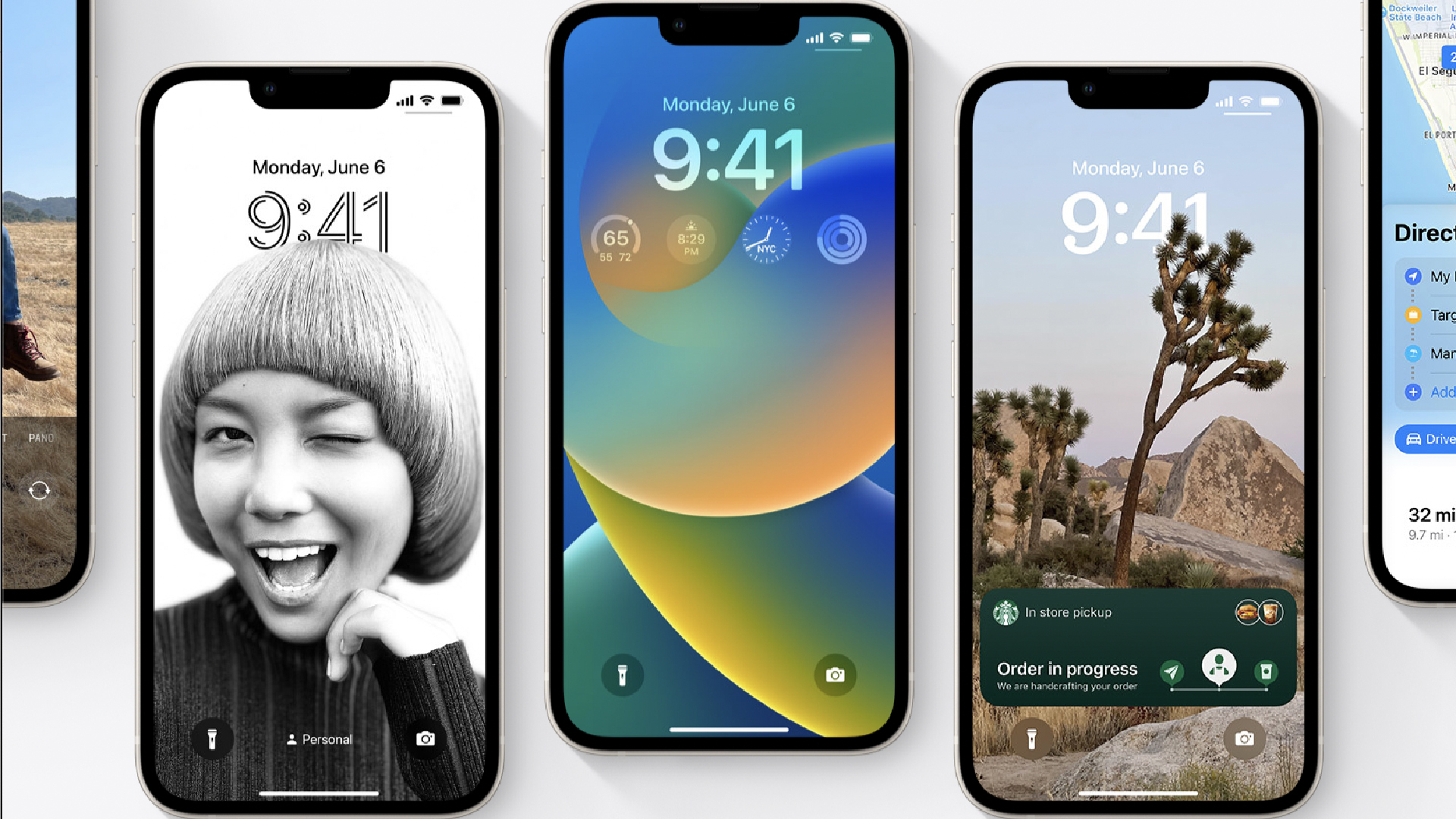 APPLE has finally announced its next big iPhone update – but your model might not get it.

Millions of iPhones are set to miss out on iOS 16 because they’re simply too old.

The new update was announced at Apple’s WWDC keynote in June.

iPhone owners will get a swanky new Lock Screen with widgets, the ability to unsend texts on Messages, and an Apple Pay trick that lets you split purchases into four separate payments.

But as with all iPhone updates, not everyone will get the new iOS update. 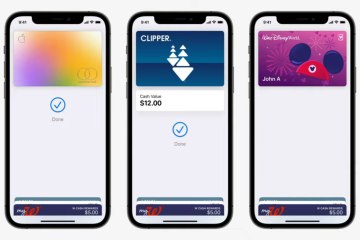 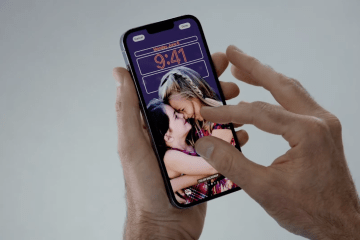 That means two generations of iPhone have been cut off: the iPhone 6S and iPhone 7.

The 1st-generation iPhone SE also won’t be compatible with iOS 16, but was with iOS 15.5.

Otherwise you’ll miss out on the new features.

But more worryingly, not being able to get the latest iOS means you’ll lose access to the most up-to-date security fixes.

These are vital patches that close holes used by hackers to access your systems.

So using a very old iPhone that can’t be updated could put you at risk.

If you can’t update to iOS 16, consider upgrading your iPhone sooner rather than later.

In any case, iOS 16 is packed with new features that might tempt you.

This includes a new Lock Screen with widgets, stylised Portrait wallpapers, and notifications that roll up from the bottom.

Messages is also getting a major update that lets you edit or recall recently send messages, as well as recover recently deleted messages.

You can also mark conversations as unread.

iOS 16 is available for developers in beta from today, followed by a public beta next month.

And the software will ultimately roll out later this year, likely in September.