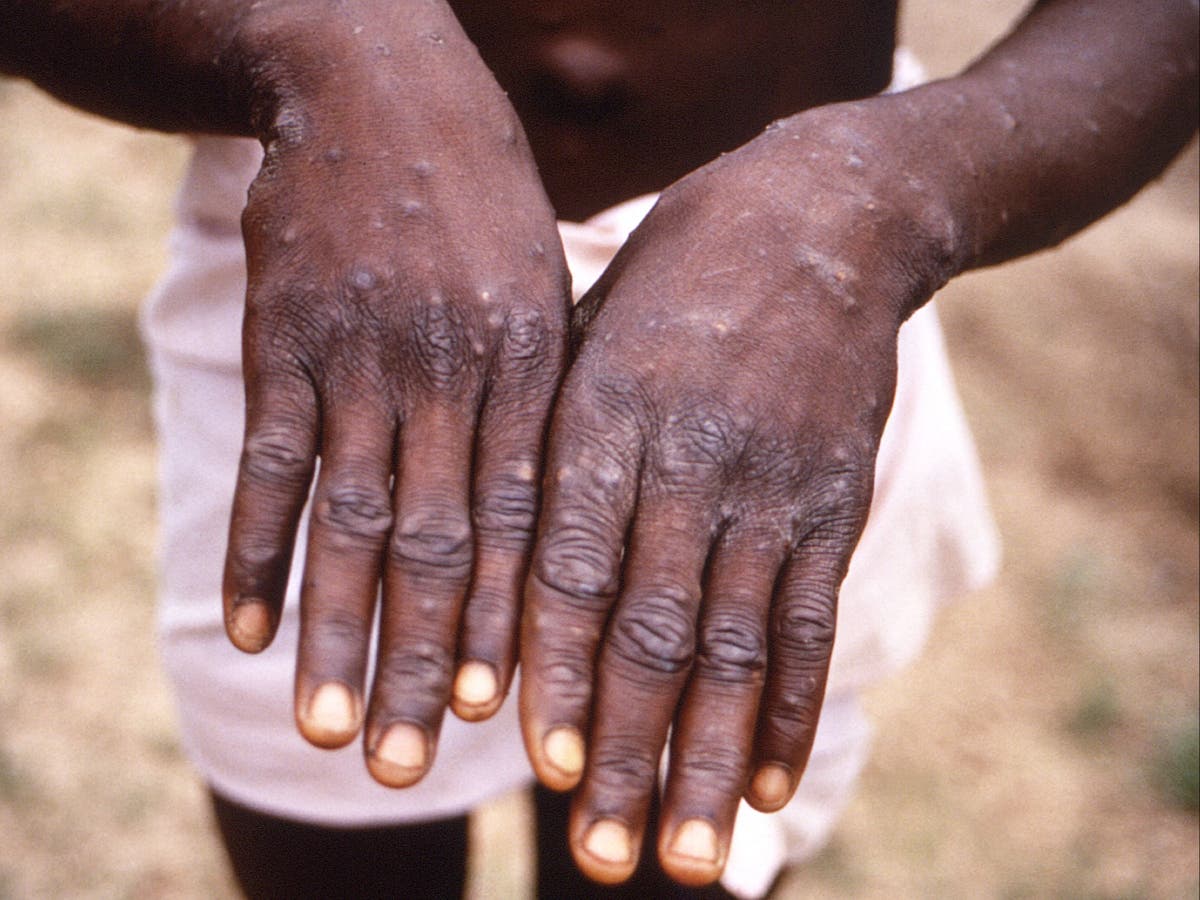 Monkeypox, a rare tropical disease spread by wild animals in Africa, has unexpectedly spread abroad this month, posing questions about what precisely it is and how dangerous it might be.

Three suspected cases have been reported in the US, 20 in the UK, 23 in Portugal and 30 in Spain so far.

According to the US Centers for Disease Control and Prevention: “The main difference between symptoms of smallpox and monkeypox is that monkeypox causes lymph nodes to swell (lymphadenopathy) while smallpox does not.”

The World Health Organisation (WHO) has traced the sickness to the tropical rainforests of Central and West Africa and defines it as a viral zoonotic disease – meaning it can be transmitted from animals to humans – with the first case recorded in what is now the Democratic Republic of Congo in 1970.

At present there is no vaccine or specific treatment available but the pre-existing smallpox one has proven to be 85 per cent effective at combating the disease.

The UK Health Security Agency (UKHSA) is currently investigating possible connections between infected patients and noted that four diagnosed together on Monday 16 May were all gay or bisexual men, warning that that could indicate the virus is being sexually transmitted among that community.

Dr Susan Hopkins, chief medical adviser to the UKHSA, said in a statement this week: “We are particularly urging men who are gay and bisexual to be aware of any unusual rashes or lesions and to contact a sexual health service without delay.”

The Spanish newspaper El Pais has meanwhile quoted Elena Andradas, head of public health for the Madrid region, as saying, “22 of the 23 suspected cases have reported having had sex with other men in recent weeks”.

However, some scientists have cast doubt on the theory that monkeypox might have developed the ability to transmit sexually.

“Further work looking at whether the virus is found in semen is required to say truly sexually transmitted.”

Professor Francois Balloux, director of UCL Genetics Institute, said: “I would urge some caution at this stage before concluding that monkeypox has morphed into a sexually transmitted infection.

“Monkeypox is not particularly transmissible and the number of cases to date where the route of transmission is known remains relatively small.”

Only one of the newly infected individuals in the UK had travelled to a country where monkeypox is endemic, Nigeria, according to the UKHSA.

The man taken ill in Massachusetts this week had also recently spent time in that same country, as had the two people diagnosed in Texas and Maryland last year and the travellers who brought the first cases to the UK in 2018.

However, the worst US outbreak seen so far, which resulted in 47 cases across six states in 2003, were caused by a shipment of infected animals arriving from Ghana.

As to how worried the public should be, Dr Michael Head, a senior research fellow in global health at the University of Southampton, admitted that there are “currently gaps in our knowledge”.

But he added that it “would be very unusual to see anything more than a handful of cases in any outbreak” and stressed that “we won’t be seeing Covid-style levels of transmission”.

The WHO puts the fatality rate for the disease at just one in ten.

Sandra Healy’s Inclusio is bringing the lived experience of…