Mononoke Film Based on 2007 Anime Announced With Full Trailer 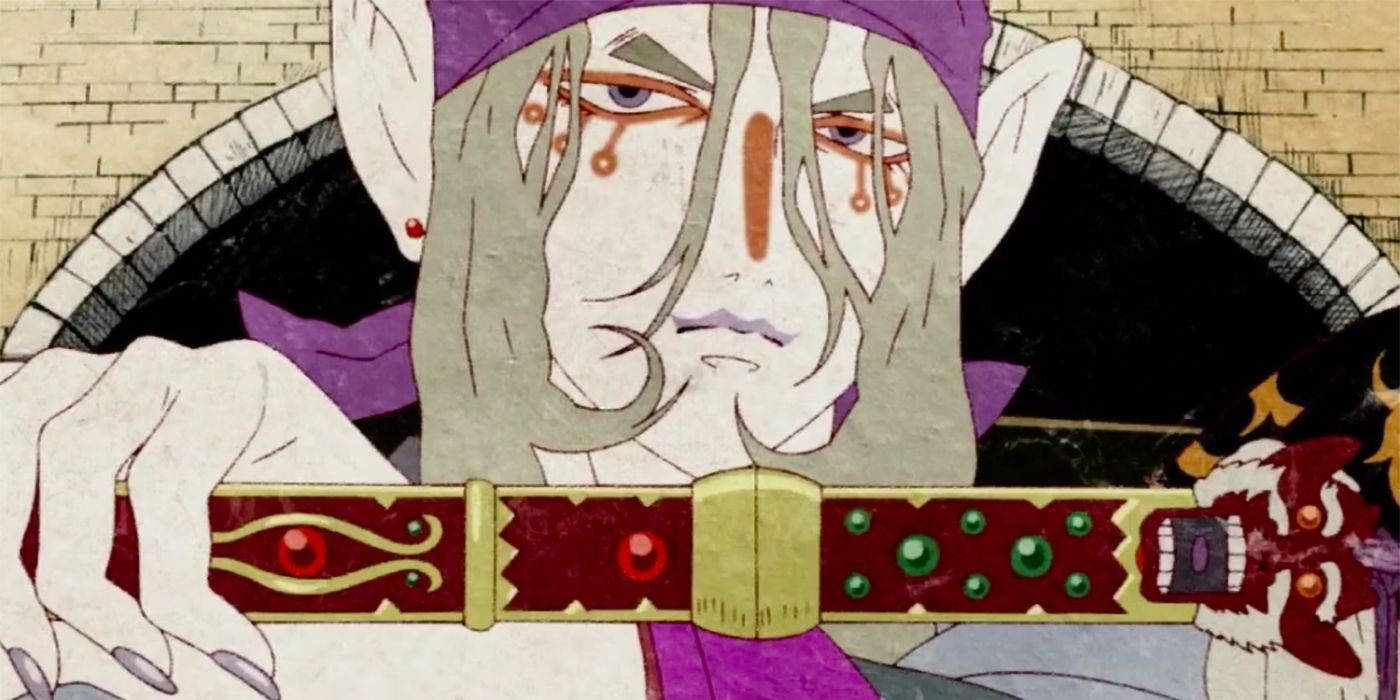 The cult classic anime Mononoke is getting a full-length movie, and its new trailer perfectly captures the surreal aesthetic of the 2007 series.

The cult classic Mononoke anime series is finally getting a tie-in movie, over a decade since its final episode originally aired.

A full trailer for the film was dropped on Twitter, and it perfectly captures the series’ horror roots and unique avant-garde style of animation. Twin Engine, an anime planning and production company that previously contributed to Kabaneri of the Iron Fortress and Night Is Short, Walk On Girl, is creating the movie with Kenji Nakamura, who directed the original 2007 series, returning to head the project. Moreover, it has been confirmed that voice actor Takahiro Sakurai (Demon Slayer: Kimetsu no Yaiba) is reprising his role as the Medicine Seller. No other members of the cast have been revealed at the time of writing.

RELATED: Hayao Miyazaki’s Most Overlooked Film Returns – But Why Is It So Forgotten?

A spinoff of Toei Animation’s horror anthology Ayakashi: Samurai Horror Tales, the Mononoke anime is a supernatural series set between the Edo period and the Meiji Era of Japanese history. It follows a wandering, nameless character known as the Medicine Seller as he encounters and destroys the titular unnatural spirits that bind themselves to negative human emotion. The show’s arcs typically span two or three episodes each and are structured like mysteries, with the Medicine Seller having to learn the spirit’s Form, Truth and Reason before he can exorcise them with his sacred sword. It is not currently clear if the film will reimagine the events of the anime or tell a new, original story.

While largely unknown to Western audiences, the Mononoke anime is considered a trailblazer by many individuals in the industry for its unique use of digital animation techniques and 3DCG, allowing for the creation of a surreal art style that featured memorable environments and haunting character designs. The techniques pioneered by Mononoke would go on to be incorporated into critically acclaimed and highly popular anime like Puella Magi Madoka Magica.

RELATED: Can Netflix’s Junji Ito Maniac Live Up to the Hype?

A manga adaptation of the Bakeneko arc from Mononoke was published in Square Enix’s Young Gangan from August 2007 to August 2008, and a second manga series appeared in Coamix’s Monthly Comic Zenon. It was recently revealed that a Mononoke stage play is being developed.

The Mononoke movie is expected to premiere sometime in 2023. For those who want to check out the original anime before the film debuts, the entire series can be purchased via Google Play. New Video Group also released the series in North America on DVD in 2014.

NEET 2022 Aspirants, Here is Strategy to Crack Medical Entrance in One Month