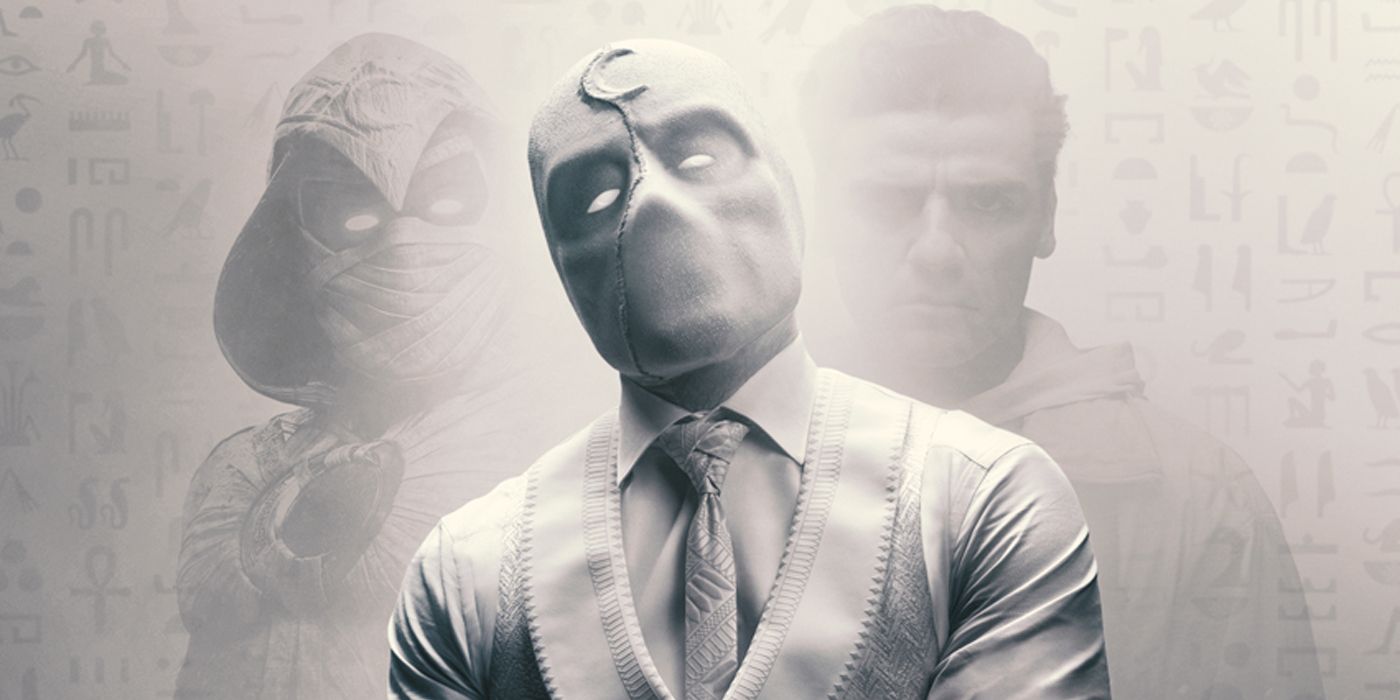 The suits for Mr. Knight were tailored by costume designer Meghan Kasperlik and her team, and they made almost four dozen for the Disney+ series.

Speaking to ComicBook.com, costume designer Meghan Kasperlik revealed that 47 Mr. Knight costumes were created by her team in-house for the series. “If you see episode two, they film Mr. Knight at night in the streets of London. Cobblstone streets with a wet down, and there’s some little bit of action there, and there are some things happening,” Kasperlik said. “In total, we had about 47 Mr. Knight suits.”

Being that the Mr. Knight suit is entirely white, the plethora of backup suits were on standby if one became dirty in any way. However, visual effects also helped with making sure that any imperfections the suit garnered were digitally wiped away. “I had amazing bespoke tailors,” Kasperlik continued, “And we had them for Oscar [Isaac] and his stunts. Because every time you put a knee down in the wet…the suit is white, so we had a little help from our visual effects friends…but yeah, we had a lot of suits.”

The attire for Mr. Knight first appeared in writer Warren Ellis’ Secret Avengers #19 (2011), illustrated by artist Michael Lark, though Marc Spector would not be given the title of “Mr. Knight” until the suit returned for the first issue of Ellis’ Moon Knight run in 2014. Since then, it has become a fan-favorite costume worn by the hero, though the show has altered its meaning. While Moon Knight is the persona of Marc Spector while he is wearing the Egyptian god Khonshu’s magical armor, Mr. Knight is that of Spector’s other personality, Steven Grant.

Steven first donned the Mr. Knight costume in the episode “Summon the Suit.” As of writing, only four episodes of Moon Knight have released, and both Marc and Steven do not presently have the ability to turn into their superhero alter egos. The series’ fourth episode featured dramatic shifts in locale as well, and provided fans with a touching moment between Marc and Steven plucked from writer Jeff Lemire’s Moon Knight run.

Moon Knight‘s first season will run for a total of six episodes, though it seems it will remain as a limited series due to Marvel Studios labeling it as such for awards, along with the Hawkeye Disney+ series. The show’s story is more standalone from the main Marvel Cinematic Universe, and there have been no announcements on when or if Moon Knight will appear again in the MCU.