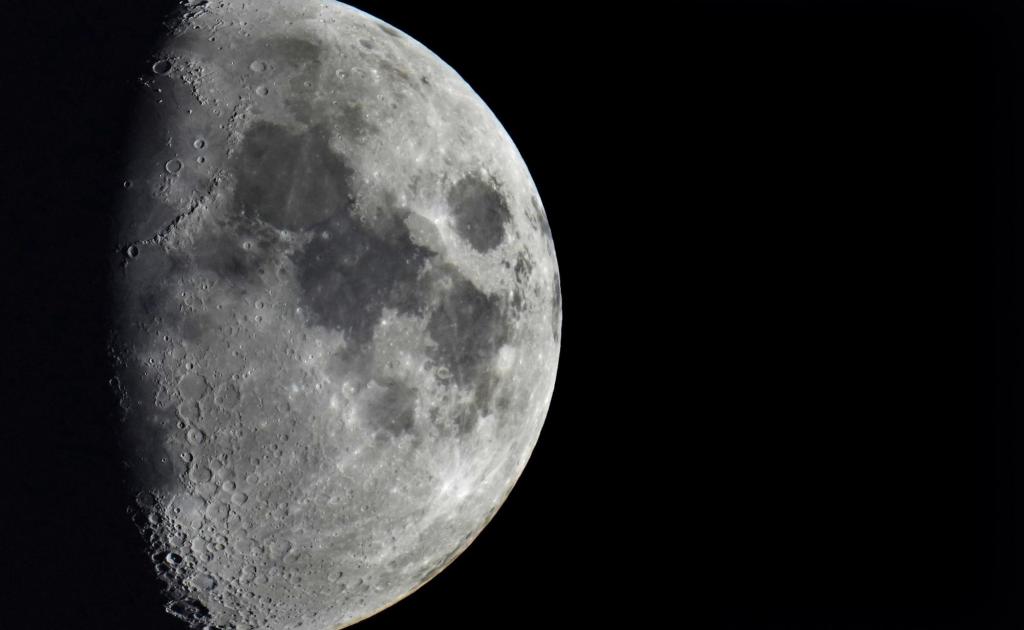 Ancient volcanoes on the moon likely left more water than what sits in Lake Michigan — locked in ice beneath the lunar surface — a potential source for astronauts, University of Colorado researchers have concluded in a newly published study.

They’re not sure where to start digging.

The findings reflect NASA interest in possibilities for a long-term moon base, which requires water supplies for drinking and producing rocket fuel. NASA investigations in 2020 detected water crystals on the surface of the moon, indicating more water than previously believed may be present and not just in cold, shadowy terrain.

CU researchers described the water they’ve identified as “frost on the moon that built up over time.” They said further research into sources will be crucial because contaminants would have to be removed.

“If we’re going to have a sustainable presence on the moon, astronauts are going to need to have water,” said CU Laboratory for Atmospheric and Space Physics planetary scientist  Andrew Wilcoski, lead author of a study published this month in the Planetary Science Journal.

“We’re entering a new era of lunar exploration where we’re thinking about longer-term missions and resources like water are going to become more and more important.”

Water likely formed more than 2 billion years ago when the moon was chaotic, with volcanoes erupting and belching water vapor along with lava and carbon monoxide, the researchers said. They hypothesized that water swirled around before settling. They estimated that 41% of the water from volcanoes became ice that likely remains on the moon.

They calculated 18 quadrillion pounds of volcanic water could have condensed as ice, more than the water in Lake Michigan. They also concluded that ice probably accumulated near the moon’s poles under several feet of lunar dust.

“You will have to go to specific locations to find water,” Wilcoski said. “If it came from volcanoes, other things could be mixed in.”

Other potential sources of water include asteroids and comets containing water that may have slammed into the moon.

A couple of years ago, NASA’s Stratospheric Observatory for Infrared Astronomy detected water molecules in the Clavius Crater, one of the largest lunar craters visible from Earth. It is located in the moon’s southern hemisphere.

NASA Artemis missions are expected to begin over the next two years. These are designed to, eventually, send astronauts to the surface of the moon. First missions target regions including the moon’s south pole.

These are expected to broaden understanding, beyond what Apollo astronauts discovered a half-century ago, of lunar resources and the suitability for people.

Why are Britain’s teachers striking?