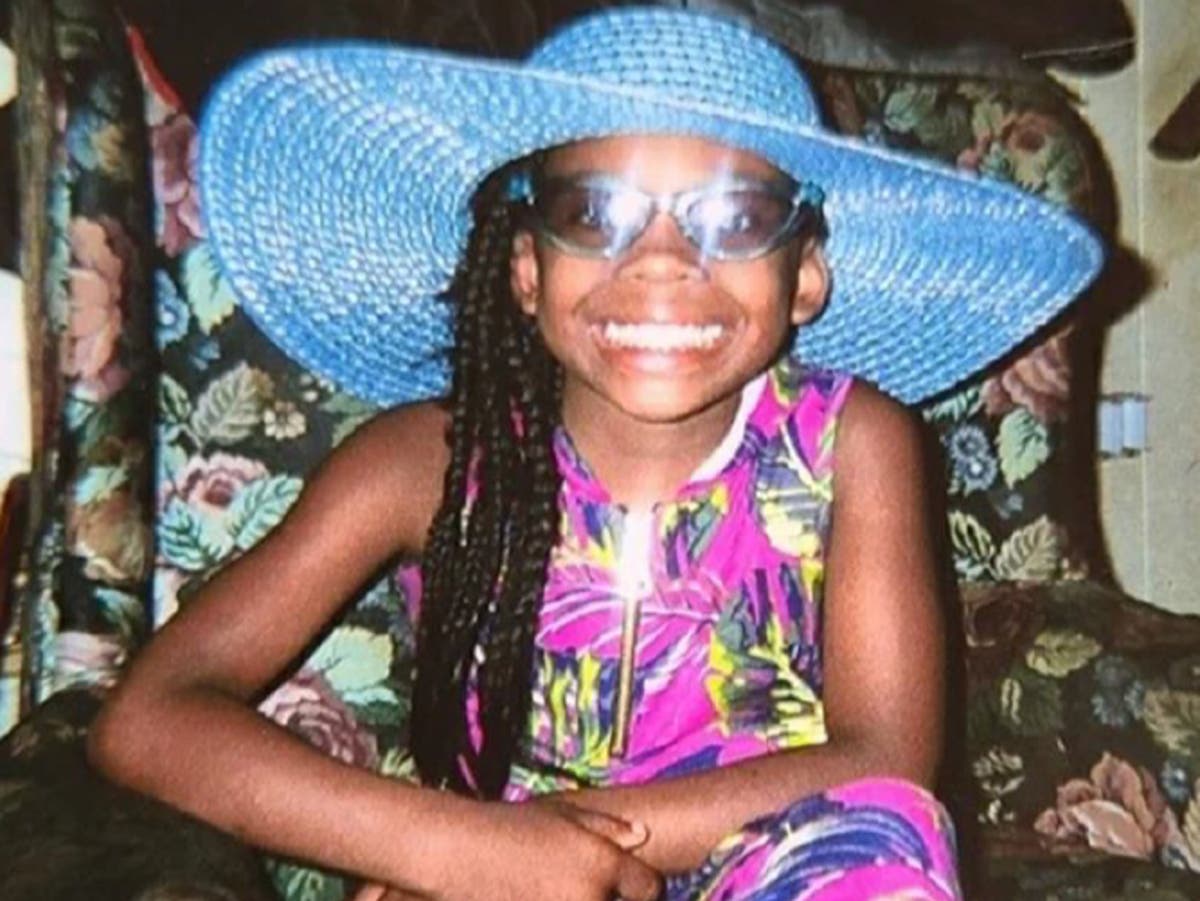 The mother of a 10-year-old Pennsylvania girl who allegedly died while copying a social media “black out” challenge has sued TikTok for her wrongful death.

Nylah Anderson, who died in December 2021, was at home when her family said the “happy” child attempted the “black out” challenge and died.

Analysis of her phone found Nylah had watched a “black out” challenge video on TikTok at the time of her death, Ms Anderson’s attorney Jeffrey Goodman told Bloomberg News.

She allegedly discovered the challenge on her “for you” page on TikTok, which recommends videos to users.

Her mother, Tawainna Anderson’s said her daughter was a victim of “a predatory and manipulative app” that “pushed exceedingly and unacceptably dangerous challenges” in front of Nylah and other children in her lawsuit.

As The Washington Post reported on Tuesday, the lawsuit also said the app’s “algorithm determined that the deadly Blackout Challenge was well-tailored and likely to be of interest to 10-year-old Nylah Anderson, and she died as a result”.

TikTok, who has reportedly taken steps to remove harmful and dangerous content from its app, told The Post and other news outlets that although the “black out” challenge was “disturbing”, it “long predates” the app.

“We remain vigilant in our commitment to user safety and would immediately remove related content if found,” the statement added. “Our deepest sympathies go out to the family for their tragic loss.”

Ms Anderson’s lawsuit, which is reportedly requesting a trial and monetary compensation, named 22 other potentially harmful challenges that can be found on the app, according to the Atlanta Black Star.

It was filed on Thursday in the US District Court in Eastern Pennsylvania, and was followed by a press conference in which Ms Anderson expressed her grief.

“I cannot stop replaying this day in my head,” she told reporters. “The unbreakable bond in our family is now shattered and void.”

The Associated Press reported in March that US state attorneys had launched an investigation into potentially harmful content shared on TikTok.

Nylah is not the first death associated with the “black out” challenge after a 12-year-old boy died in Colorado in April 2021 allegedly attempting the same challenge.

In two nights, Red Sox show what they’re capable of at an opportune time