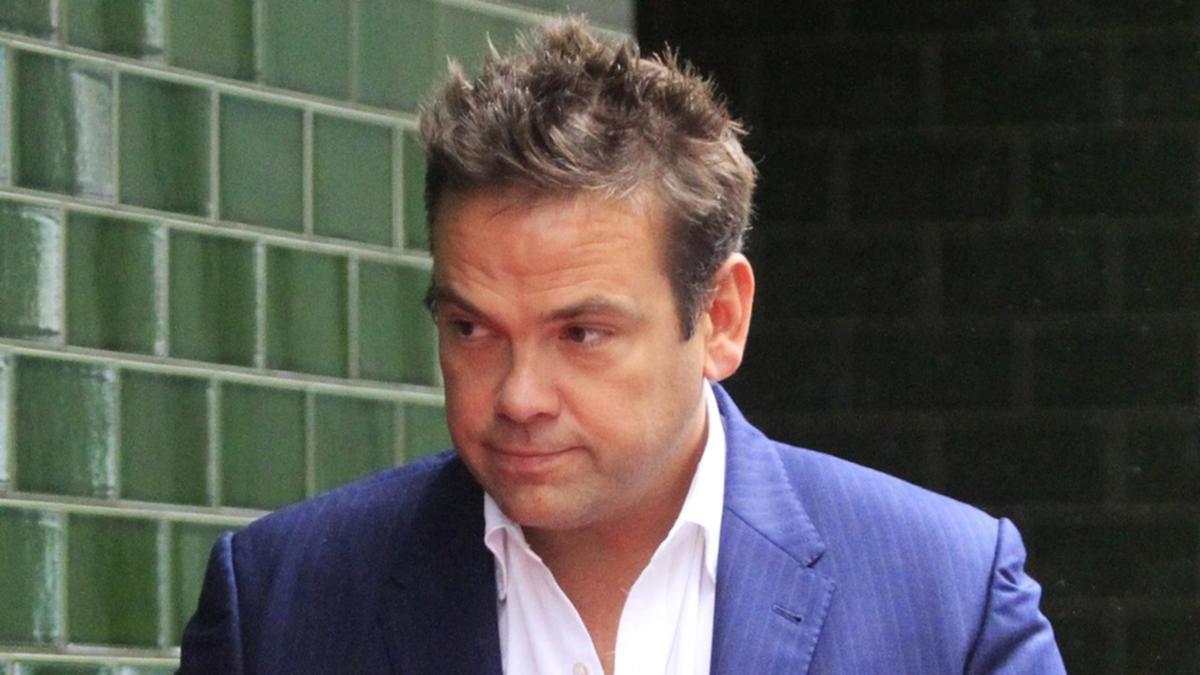 A social media expert will be asked to weigh in on the reach of online posts in a defamation case brought by Lachlan Murdoch against online news site Crikey.

The News Corp co-chair is suing Crikey publisher Private Media, its political editor Bernard Keane and editor-in-chief Peter Fray, who is currently on indefinite leave over a separate incident not related to the court case.

A June 29 opinion piece by Mr Keane was initially taken down, and then re-posted online on August 15.

“The purpose of the re-posting was not for the public interest, it was for the media campaign,” she said.

The submitted outlines of information did not address anything after the June 29 publication, she said.

Justice Michael Wigney said the request for written answers to about 180 questions, including sub-questions, could delay proceedings.

“Do you want this to go to trial in March?” Justice Wigney asked.

“I would withdraw those interrogatories … you can cross-examine them,” he suggested.

Ms Chrysanthou argued it would be too late by that point, and witnesses may simply not recall answers to the questions.

Private Media’s lawyer, Clarissa Amato, said Ms Chrysanthou had taken a strict interpretation of legal rules regarding the provision of information and the request for further detail, delivered on Sunday night, would be “a catastrophic waste of time and money”.

“Some of those may be things simply left out of the discovery list by accident … there are other requests that are effectively new categories of documents,” she said.

Mr Keane and Mr Fray are expected to give evidence, however Private Media chair Eric Beecher and chief executive Will Hayward are not.

Ms Chrysanthou said paid promotion of posts led to them spreading on “the modern-day grapevine” of social media “like a virus”, and a social media expert could give evidence explaining the reach.

“We want the expert to address that issue, and the effect of promoting particular posts and how that then causes those posts to appear in different people’s feeds,” Ms Chrysanthou said.

She said the expert would be asked to explain a few essential posts, relevant to claims of serious harm from the publication.

Daily horoscope for November 30, 2022 – forecast for all star signs