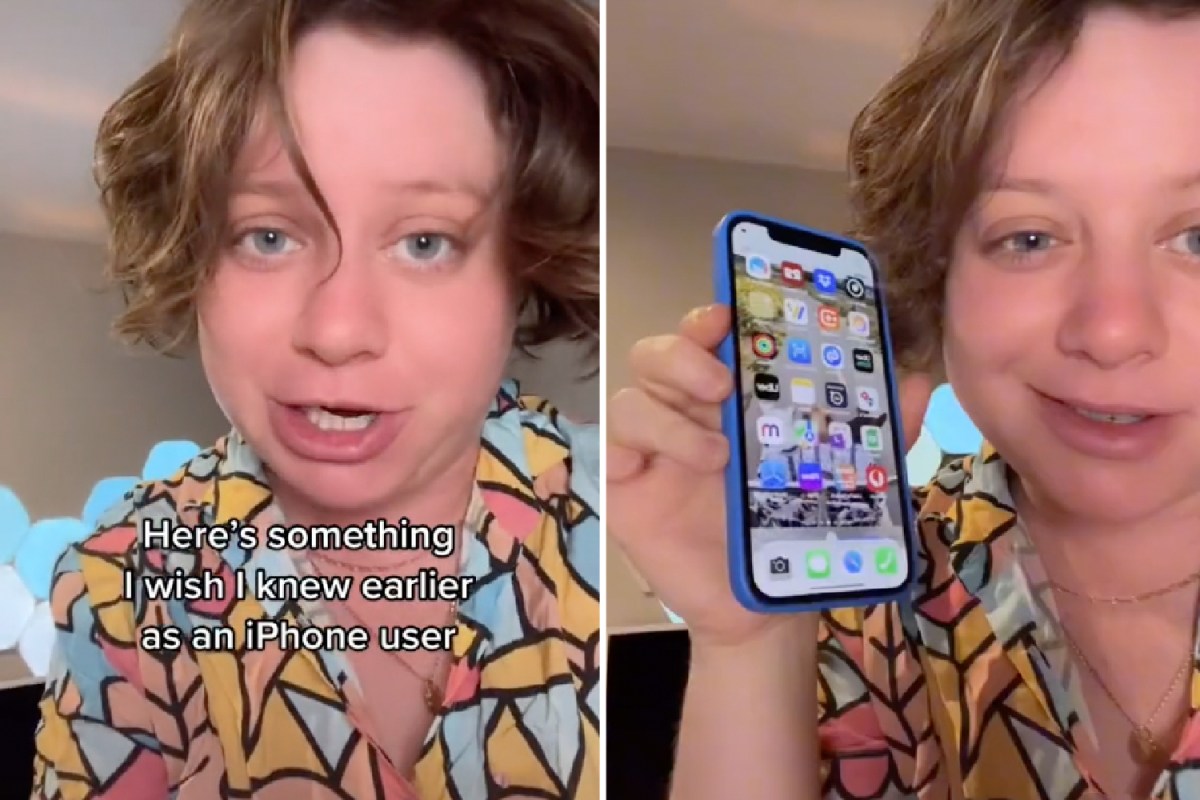 YOUR iPhone has a mind-blowing secret when it comes to moving apps.

It’s possible to move multiple apps at once – and even quickly flit through Home Screen pages.

If you’ve ever moved an iPhone app around, you’ll know that it can be a pain.

You have to long-press to make the app icon wiggle, then drag them from page to page, one at a time.

But that’s not the only way to do it: there’s a clever hack that makes it much faster.

The genius trick was shared by TikTok creator @ellyawesometech, who has built a huge following by revealing clever gadget hacks. 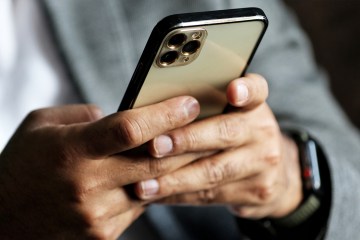 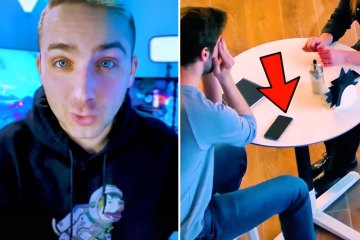 Her video on the app-moving trick has earned more than 5,000 likes.

It’s especially useful because the iPhone has been out for about 15 years now – so you’ve probably got loads of apps installed.

Also, it’s easy to make a mistake and end up accidentally creating a folder, dropping an app somewhere awkward, or losing sight of an app completely.

Thankfully it’s possible to stack multiple apps to move them all at once.

How to move multiple apps at once

First, hold an app down until it wiggles.

That’s the signal from Apple that an app is ready to move.

Then with one finger, slip the app out of its slot so that it hovers between rows.

While still holding the first app, use a second finger to tap on another app.

This will add the second app to the stack so you can move them together.

You can keep adding apps to the stack as long as you keep your original finger press down on the screen.

Then you can simply drop all of the apps in the position (or folder) where you want them to be.

How to move apps between screens more easily

Moving apps can also be a pain: usually you have to drag them to the edge and wait for the panel to shuffle over.

But there’s a much easier way to do it.

Hold an app so it starts wiggling, then slip it out of place.

While holding this app, use your other hand to swipe between the screens (just like you normally would).

This will also pull the app that you’re “holding” through to the other screen too.

Combining these two hacks will instantly make moving apps around much easier.

And it’ll mean you can quickly rearrange your Home Screen for maximum neatness.

Tim Hortons’s title sponsorship of Brier to end after…

I was nearby for one of the many US gun massacres. ‘Thoughts…