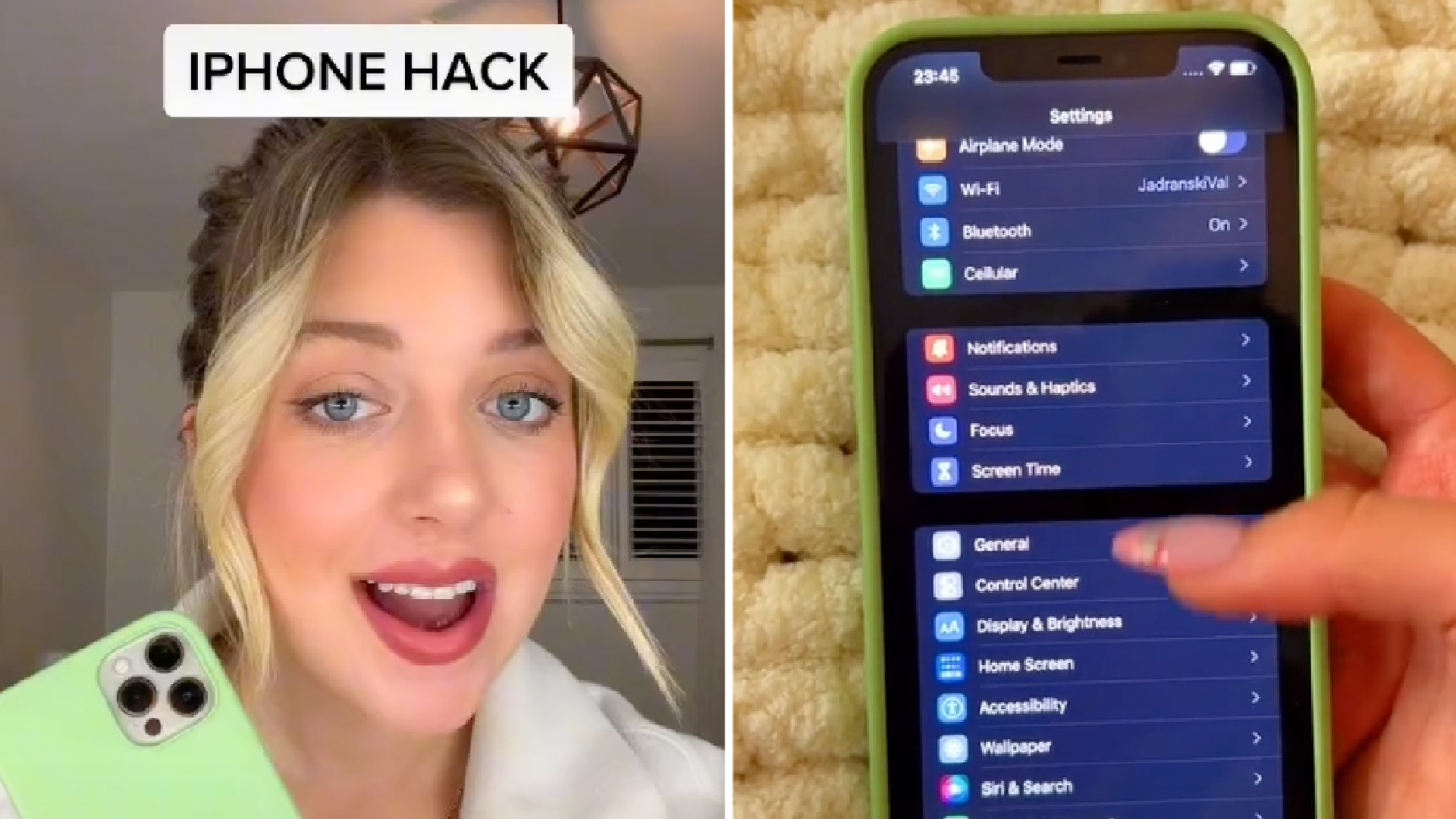 THERE’S a handy iPhone trick for music fans that you need to know.

You can instantly ID a song using a built-in Apple tool.

The feature works using music-identification tool Shazam, which was actually bought by Apple.

It lets you quickly identify songs playing on your iPhone – or elsewhere.

You can add a quick shortcut to Apple Music recognition in your Control Centre.

The clever trick was shared by TikTok creator @Katamogz, where it’s received hundreds of likes.

All you need to do is going into Settings > Control Centre and then add Music Recognition at the bottom of the list.

Then when you swipe into your Control Centre (by pulling down from the top-right of the phone) you can quickly access it.

Simply tap the Shazam symbol – which looks like an S – and you’re away.

This can quickly identify TikTok songs that haven’t been named.

And it can also discover songs that are playing near you in the real world too.

But that’s not all.

There’s actually another clever way to access this same feature.

If you didn’t know, you can use the Apple logo on the back of your phone as a button.

And it can perform a whole range of tasks.

In iPhone settings, there’s an option to enable a feature called Back Tap.

Simply tapping two or three times on the back of the phone can perform multiple functions.

One of the most popular is having the iPhone take a screenshot – to save you fiddling with multiple physical buttons.

But you can also use it to quickly enable Shazam.

So if you hear a track you like, you can use Back Tap to very quickly name the track.

It’s much easier than manually loading up an app.

And it could be even quicker than the Control Centre shortcut too.

How to activate Back Tap on iPhone

To turn on the feature make sure you’ve updated to iOS 14 or later. To do that, go to Settings > General > Software update.

Then go to your Settings.

Scroll down and tap “Accessibility” and then click “Touch”.

Then scroll down to “Back Tap”.

You’ll have the choice to turn on “Double Tap” or “Triple Tap”.

Whichever you select gives you the same options.

Click to see which features you can now control with either a double or triple tap on the back of your phone.

They include taking screenshots, turning the volume up or down, magnifying, scrolling and more.

For example, if you wanted to use a Double Tap to access Shazam, click the “Double Tap” option and then tick “Shazam Shortcut”.

Bear in mind that this feature might not work if you have a thick phone case.

You can switch the features Back Tap controls or turn it off anytime by using the same steps above.

If you want two different functions, opt for one on Double Tap and another on Triple Tap.