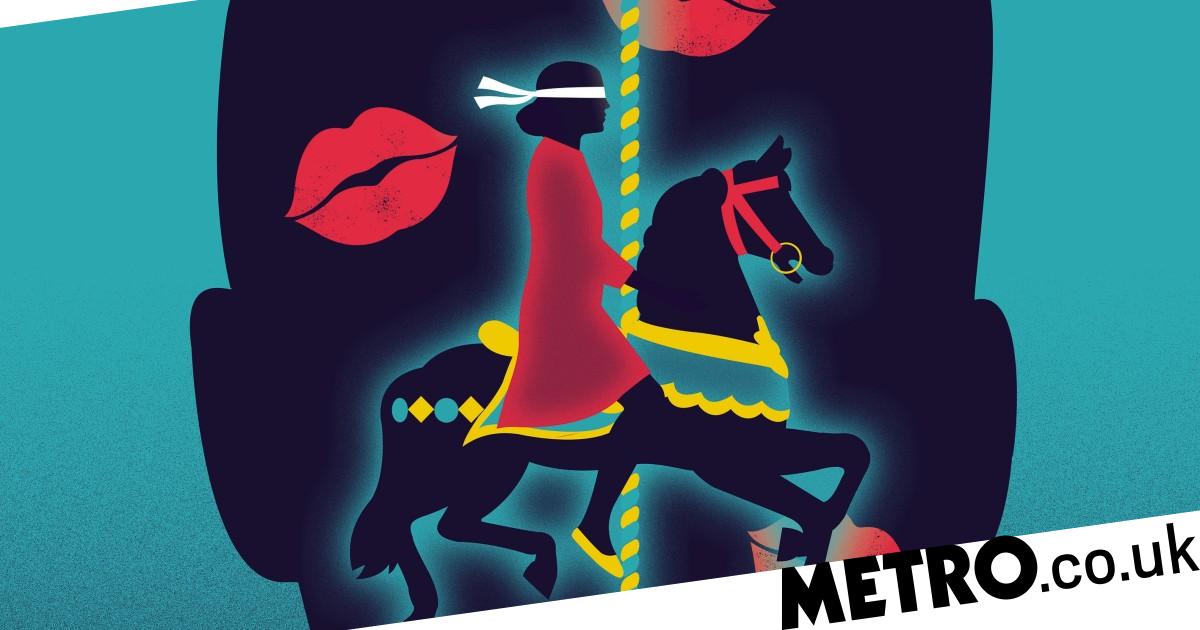 It’s time once again for our weekly Sex Column, our regular series where experts advise readers on the world of relationships.

Last week we helped someone who was trying to break free from a controlling mum to be with her boyfriend.

This week, we help a woman with a husband who won’t take responsibility for his cheating, and is blaming his actions on ‘male menopause’. Is there even such a thing?

It’s an awful situation, but let’s see if it’s a problem our experts can solve.

Do you believe in the ‘male menopause’? Because that’s the excuse my husband has given for saying he wants more freedom by dating other women. He says he’s committed to me and we’ll always be together but when he stays out all night I cry myself to sleep.

We met at school nearly 30 years ago and he has always been the only man for me. I can’t imagine life with anyone else and I’m terrified of being on my own.

Recently I found a message on his phone from some woman talking about the amazing sex they’d had and it tore me apart. Now I feel sex with me can’t be good enough.

I’ve read that the male menopause is a genuine condition but the symptoms don’t seem to apply to him.

Our children have grown up and left home, so they have no idea what’s going on. I’m too embarrassed to talk about it with them and I don’t want to spoil the perfect image they have of their dad.

What the experts say:

It’s not just our experts who don’t believe in the male menopause – it’s clear that you know you’re being taken for a ride.

‘I’d say your husband is having a laugh, except it’s not remotely funny,’ says James McConnachie. ‘There’s no such thing as the male menopause, at least in medical terms, though plenty of men persuade themselves it’s real and they’ve got it. But even that doesn’t excuse your husband’s behaviour. He says he’s committed but what kind of commitment includes such cruelty?’

Dr Angharad Rudkin is irritated by your husband’s actions. ‘He’s making a mockery of the biologically driven changes that women undergo when they enter the genuine menopause,’  she says. ‘He’s simply bored of his relationship with you and so he has affairs, which he expects you to accept.’

After 30 years together, it’s understandable that you’d rather believe his excuses but it’s clear you’ve reached the point when staying with him is making you unhappy.

Rudkin urges you to tell your children. ‘They don’t have to take sides but they need to understand what you’re going through, to give you the support you need,’ she says. ‘Please take control of your own destiny.’ Our experts agree – it’s time for life without him.

James McConnachie is the author of Sex (Rough Guides)

Got a sex and dating dilemma?

To get expert advice, send your problem to [email protected]

Last week we met a woman who was trying to break free from a controlling mother so she could spend time with her boyfriend.

Here were the best comments from our readers:

Dan: ‘Your mum needs to socialise and find herself some friends. She can’t live her life through you and she can’t stop you living your own life.’

Mands: ‘She should explain to her mum that she’s a grown up now and can live her own life. The mum probably won’t like it, but will have to live with it. The mum needs to get a life of her own. If she continues like this she may lose her daughter, who will resent her more and more.’

For more sex and relationships content join Jackie Adedeji and Miranda Kane for our weekly sex positive podcast: Smut Drop. It’s a whole new world of sexpertise where no topic is off limits.


MORE : How do I break free of my mum to be with boyfriend?


MORE : Timothée Chalamet reveals his relationship philosophy: ‘Love is the opposite of fear’

Covid now mainly disease of elderly: NIne in 10 deaths are over-65