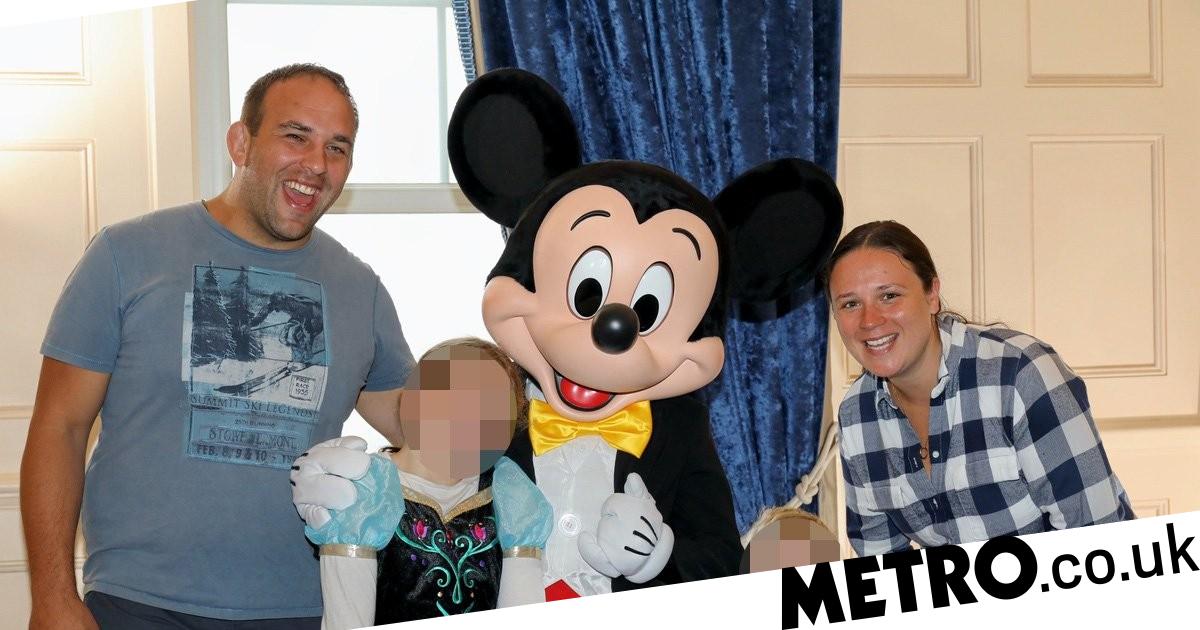 I rushed into A&E in a complete panic.

I was carrying my two year-old nephew, D, who was struggling to breathe. The person at reception barely looked up as she asked me my nephew’s name and date of birth.

Her next question filled me with fear: who was I?

As I answered, she looked up and I knew what was coming – a barrage of questions about why I had care of this child.

Where was his mother? They always ask about the mother, never the father.

Could I prove that social services knew he was in my care?

And – most terrifyingly of all - did I know that the hospital could not treat him without the consent of someone with parental responsibility?

D was struggling to breathe, his face white as a sheet and his chest heaving, while this person was calmly telling me they couldn’t help. I pointed out the ridiculousness of refusing to treat a child with breathing difficulties.

They gave in, agreed to triage D, but called the hospital social workers. I would have to convince them that D was supposed to be with me.

The social workers asked the same questions again, dismayed. They knew what I didn’t: that the local authority social workers who had handed my children to me should have - at the very least - given me a piece of paper to say I hadn’t kidnapped them.

In our A&E cubicle, the police asked the same questions, but in uniform, intimidating and unsympathetic. D lay on the bed, eyes closed. I was utterly terrified. Terrified they would follow through with their policy and not treat him, or that they would tell me to leave him there, in the care of strangers – because in their eyes, I was no one.

Every time D was ill, or I had any contact with officials, teachers, health visitors, the GP, I went through similar questioning. D was always treated, but the stress of the process we were forced to go through made a horrendous situation much worse.

But I wasn’t no one – far from it. The local authority social workers had arranged for my sister’s two children, aged two and nine, to live with me when my sister was admitted to a secure facility and their father wouldn’t care for them in January 2016.

The local authority social workers called it a private family arrangement and offered no practical advice or information.

This process took 18 months, and cost my partner and I about £5000 in legal costs

Luckily, I worked in law and my older sister was a kinship carer. I knew the social workers were wrong and threatened legal action. We couldn’t carry on as we were, not knowing how we stood, what the future held for any of us. What would happen if one day a doctor were to refuse to treat D?

A social worker finally showed up and told me that I could be assessed initially as a foster carer and then become a special guardian.

This process took 18 months, and cost my partner and I about £5000 in legal costs.

We were not made party to the proceedings, which would have meant we received notice from the court regarding hearing dates.

We had to wait for our social worker to inform us – and because social workers are so overworked and the various institutions (social workers, schools, doctors, courts, etc.) don’t automatically talk to each other, communication was non-existent.

It was very stressful, not knowing what was happening, what might happen next. The worry was overwhelming.

The assessments were intense and invasive but we didn’t care – our children were our priority.

Our friends were extremely supportive and even wrote a statement in support of us as special guardians, for which I’m forever grateful. My older sister was my rock. My parents helped us manage day to day, as we both had full time jobs that, with two children to care for, we needed to keep.

Our friends and family were incredible – but D and I were treated in the way we were because there is no legal definition of kinship care and no understanding of our particular kinship care arrangement.

This is despite there being more than 180,000 children across the UK raised by kinship carers. Some are kinship foster carers, or special guardians like myself, and others have no legal recognition at all.

Family Rights Group have proposed that a clear legal definition of kinship care is written into law to address the confusion and ensure all kinship carers are visible to the system.

If this legal definition had been in place, D and I would still have had the usual scary experiences of early childhood illness – but we wouldn’t have had the extreme stress and fear that was forced on us because we had no legal status. I know so many carers who have experienced this, and we all felt the same fear and panic.

My partner and I have been special guardians for five years now. We have parental responsibility for the children.

As soon as the order was granted, we packed the children in the car and spent a month travelling Europe, including five days at Disney!

I now spend my time working to improve the situation for other kinship carers and their children, because no family should have to experience what we experienced, and our children should receive the care and support they need from the outset.

We moved out of London in 2018 so the children could spend more time outdoors in clean air, and now live by the seaside. D no longer has breathing difficulties and hasn’t had to go to hospital for years.

We love our life as a family and are grateful to everyone who helped and continues to help us.


MORE : When I adopted my nephew I became a single mum overnight


MORE : I fostered three teenage boys at the age of 25


MORE : Dads who already had two kids adopt six siblings so they can all grow up together

GameStop now has its own wallet for crypto and NFTs