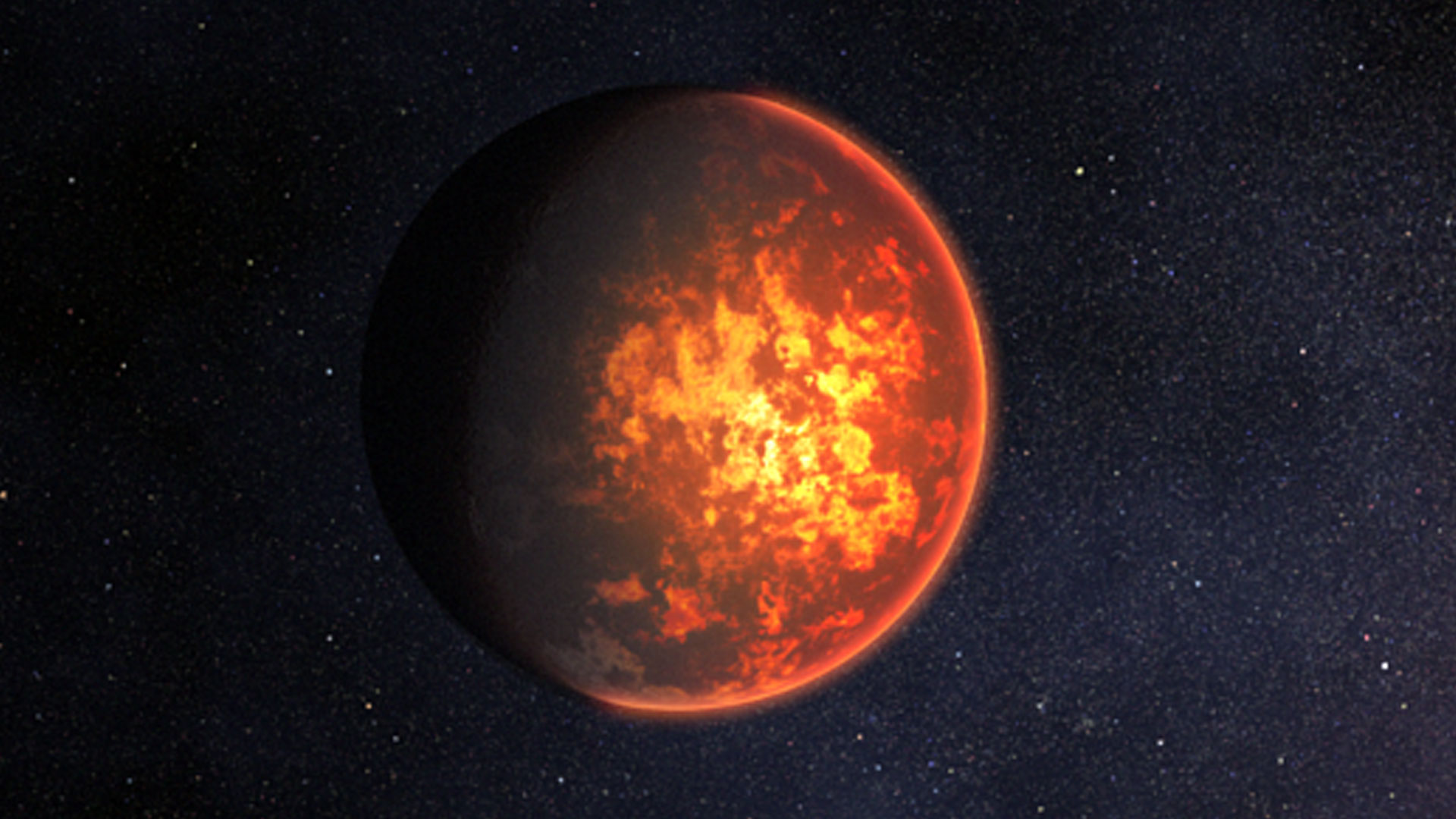 A FIERY ‘super-Earth’ planet covered in oceans of lava will soon be investigated by NASA.

The James Webb Space Telescope (JWST) is just weeks away from full operation, and one of its first missions is to explore a hot exoplanet named 55 Cancri e, the US space agency said last week.

Also known as Janssen, 55 Cancri e is located just 50 light-years away from Earth.

It orbits its Sun-like star Copernicus so closely (a mere 1.5 million miles) that its burning surface literally resembles the Bible’s description of Hell.

“The molten surface is completely uninhabitable,” Nasa said in a statement.

“With surface temperatures far above the melting point of typical rock-forming minerals, the dayside of the planet is thought to be covered in oceans of lava.” 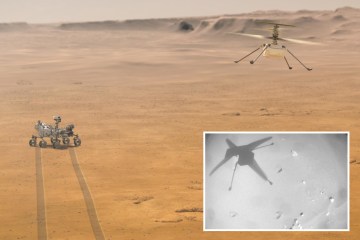 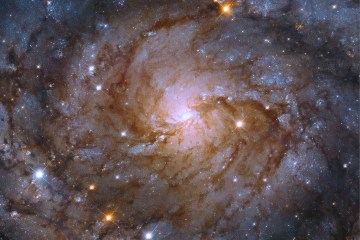 An entire year on Janssen lasts just a few hours and one hemisphere may be in permanent searing daylight, with the other in endless darkness, NASA added.

It’s so close to its sun – one twenty-fifth of the distance between Mercury and the Sun – that “oceans boil away, rocks begin to melt, and the clouds rain lava.”

Because nothing like 55 Cancri e exists in our own solar system, scientists are naturally looking to get more insight into the planet.

One of the things researchers are hoping to discover is if the exoplanet is “tidally locked”, meaning one side is facing the star at all times.

Early observations from NASA’s Spitzer Space Telescope show that Janssen’s hottest spot is not directly facing its star, which researchers say is strange.

However, one proposed theory is that the planet has “a dynamic atmosphere that moves heat around,” NASA said.

“That could explain why the hottest part of the planet is shifted,” explained Alexis Brandeker, a researcher from Stockholm University who leads a team studying the planet.

“Just like on Earth, it would take time for the surface to heat up. The hottest time of the day would be in the afternoon, not right at noon.”

This segues to another area of interest for scientists, who hope to uncover if the planet has a thick atmosphere dominated by oxygen or nitrogen.

“If it has an atmosphere, [Webb] has the sensitivity and wavelength range to detect it and determine what it is made of,” Renyu Hu of NASA’s Jet Propulsion Laboratory in Southern California said.

JWST will devote its entire first year to studying 55 Cancri e and a second super-Earth planet called LHS 3844 b to better understand
the evolution of rocky planets like Earth.

Super-Earths are a class of exoplanets with a mass higher than Earth’s but substantially lower than Uranus’ and Neptune’s.

Tarot for beginners: How to memorise the cards

Hepatitis A Outbreak in U.S. and Canada Linked to Strawberries