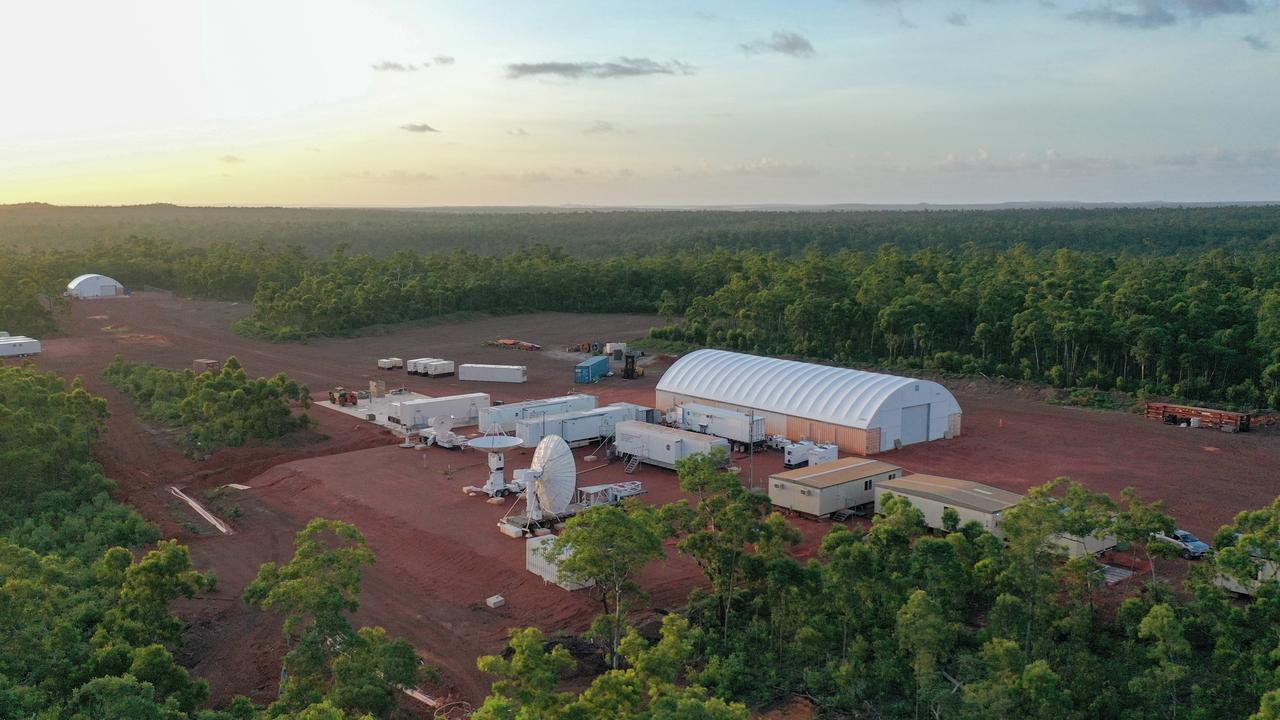 A remote part of Australia will be lit up tonight in a historical event as NASA launches a rocket from the red dirt.

In a first for Australia, US space agency NASA will launch a rocket from a remote area of the Northern Territory on Sunday night.

The rocket will launch from the Arnhem Space Centre near Nhulunbuy, on the lands of the Gumatj people who were consulted throughout the process.

The rocket is due to launch from the red dirt at about 10.45pm on Sunday, but it will only be visible for ten seconds before disappearing.

It is a 13m “sounding rocket” which will carry an atmospheric observation platform to examine the Alpha A and B constellations. The rocket is expected to travel 300 km during the 15 minutes it moves through space.

It will be the first time the internationally renowned space agency has launched a rocket from a commercial port outside the USA.

The rocket will also be the first to leave Australian soil in 26 years, since the 1995 launches from the Royal Australian Air Force Woomera Range Complex.

“NASA is adding capacity and rocketing East Arnhem Land into the global spotlight for investors — this will help our industry grow, create more jobs for locals and more opportunities for businesses to expand,” she said.

The rocket is the first of three NASA-designed rockets to be launched from the remote NT space centre, which will not enter orbit but instead collect valuable scientific information into the physics of the Sun, astrophysics, and the type of planetary science which can only be conducted in the southern hemisphere.

In a joint announcement between the NT government and the federal government, the rocket launches were praised as a watershed moment for the Australian space industry.

“This project will bring together global and local industry to take Australia’s space sector into a new era,” Prime Minister Anthony Albanese said.

Both governments hope the collaboration with NASA will encourage future joint scientific endeavours between Australia and the USA.

Australian Space Agency head, Enrico Palermo, said the launch was a significant milestone in the growth of space activities.

“This is another signal that Australia is go for launch — and will further cement our reputation as a nation that global space players want to do business with,” he said.

The launches mark a historic collaboration between some of the world’s foremost scientists and the world’s oldest living continuous culture.

The launch pad is on traditional land, which NASA has pledged to clean up after the launch by returning all the material and debris back to the US.

The Arnhem Space Centre is owned and operated by Equatorial Launch Australia, which hopes to drastically increase its capability to host 50 launches a year by 2024.

“Our proximity to the equator being 12 degrees south gives us an astrodynamic and physics advantage over a lot of launch sites around the world and is highly desirable for large and complex orbital solutions in space,” he told SKY News.

The launch will be livestreamed at ntnews.com.au from about 10pm on Sunday.