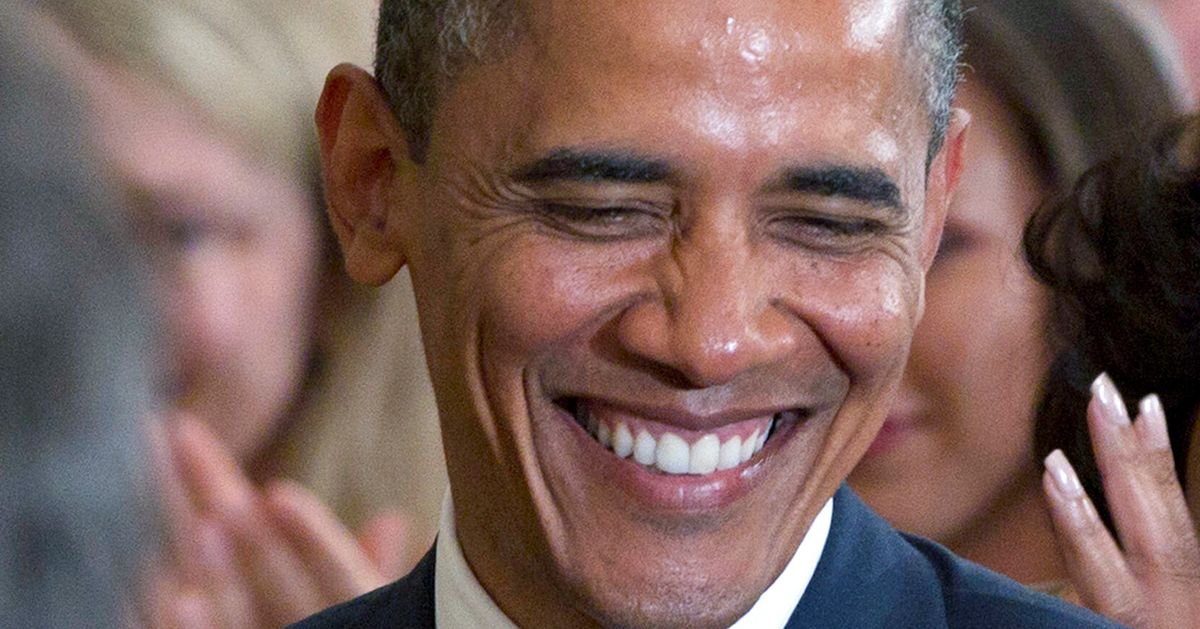 The U.S. National Archives and Records Administration has called out Donald Trump over his repeated false accusations that former President Barack Obama grabbed 30 million pages of documents when he left the White House.

In posts on his social media platform Truth Social, Trump has relentlessly attacked the lack of legal action against Obama over this imagined scenario. It plays into his argument that the government has allowed Obama free rein over presidential documents, while punishing Trump.

On Friday, Trump again attacked the former president, falsely claiming: “President Barack Hussein Obama kept 33 million pages of documents, much of them classified. How many of them pertained to nuclear?” he asked. “Word is, lots!”

Trump lashed out after the FBI revealed it collected 20 boxes of documents, including 11 sets of classified information, with some top secret, in its search of his Mar-a-Lago residence on Monday. Trump is currently under investigation for possible violations of the Espionage Act concerning the materials, according to the FBI’s search warrant.

The National Archives, responding to Trump’s repeated claims, said in a statement Friday that it “assumed exclusive legal and physical custody” of Obama’s presidential records at the end of his term in 2017, “in accordance with the Presidential Records Act.”

The National Archives said it “moved approximately 30 million pages of unclassified records to a NARA facility in the Chicago area, where they are maintained exclusively by NARA.”

The documents will eventually be housed in a presidential library there. As required by law, Obama has “no control over where and how NARA stores the Presidential records of his Administration,” the statement noted.

Trump began harping on his fake claim following an opinion piece in the New York Post on Tuesday that referred to the Obama documents. The harshest criticism was that the National Archives is way behind on digitizing files from the Obama administration.

It wasn’t long before Fox News joined the chorus singing the dubious accusations about the Obama documents. Sean Hannity falsely claimed they were “possibly classified.” One guest wondered why federal SWAT teams weren’t descending on the Obama documents.

The Washington Post characterized the Trump and Fox strategy as “flooding the zone with garbage” — a phrase borrowed from Steve Bannon — when faced with serious trouble.

Mustard, maize and moong cultivation must be promoted to boost farmers’ income

The City Of Philadelphia Could Decide The Pennsylvania Senate Race

The MAGA agenda, denounced by Democrats, makes sense to many Americans