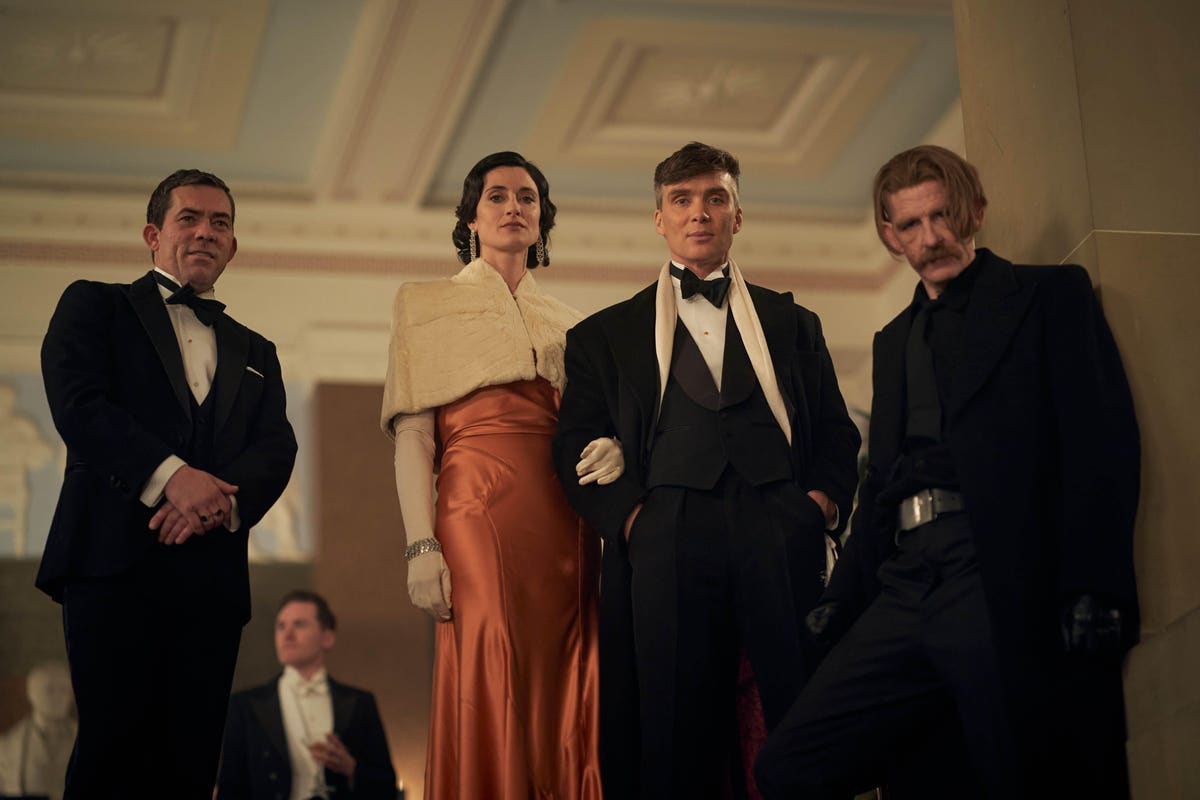 Stranger Things season 4 part 1 has planted itself as the #1 series on Netflix since its debut on May 27, and nothing, no matter how viral or high profile, seems to be able to move it. We’re also nearly halfway to the release of the final two episodes of part 2, and if it can keep this up, it could break some charting records, in addition to the English-language hours-watched records it’s already smashed.

Here’s what Stranger Things has been able to hold off in the last two plus weeks so far:

Peaky Blinders – The final season of the show finally hit Netflix, but despite being a highly reviewed series finale (well, a movie’s coming), it has not been able to get past #3 or top the charts past Stranger Things.

Keep Sweet: Pray and Obey – Another Netflix true crime entry, this time one about the FLDS Mormon Church whose prophet was arrested for underage sex abuse. The fascinating, horrifying four part documentary is #2 in the US right now.

First Kill – A YA vampire romance tale that is not reviewing terribly well, but it’s charting solidly all the same, and in another month, it’s easy to see how this might have made it all the way to the top.

All American – This was the biggest challenger to Stranger Things, sitting at #2 for a very, very long time with a batch of new episodes added to Netflix, but it never managed to get #1, and is now falling down the list while Stranger Things stays planted.

Surviving Summer – Another new Netflix original aimed at the youth market which raced up the chart, but is already starting to fall back down again.

Lincoln Lawyer and Ozark – These two are past champions which were never going to re-surge to reclaim the #1 spot, but it shows their staying power, and indicates just how long Stranger Things will probably stay within the top 10 overall, even if it does lose its crown eventually.

So, what can unseat Stranger Things in the two plus weeks before part 2 gets here? Probably the best option is the new season of The Umbrella Academy, Netflix’s mega-popular superhero series which returns on June 22. Other than that, maybe the Korean version of Money Heist, but otherwise, it would have to be a surprise I don’t see coming. I have to believe Umbrella Academy will do it, especially since it’s another nine days away. I don’t think anything current, Keep Sweet or Peaky Blinders, will manage it before falling down the charts themselves.

Wild times at Netflix, and I can only imagine how well Stranger Things season 5 is going to perform.

Warning that trade diplomats could ‘break the Internet’ as WTO meets

Will Smith Explains How He Talked to His Nephew, 9, About Oscars Slap – NBC Los…

10 Of The Best Restaurants In Toronto

Xbox Games With Gold for December Show That the Offering Is…