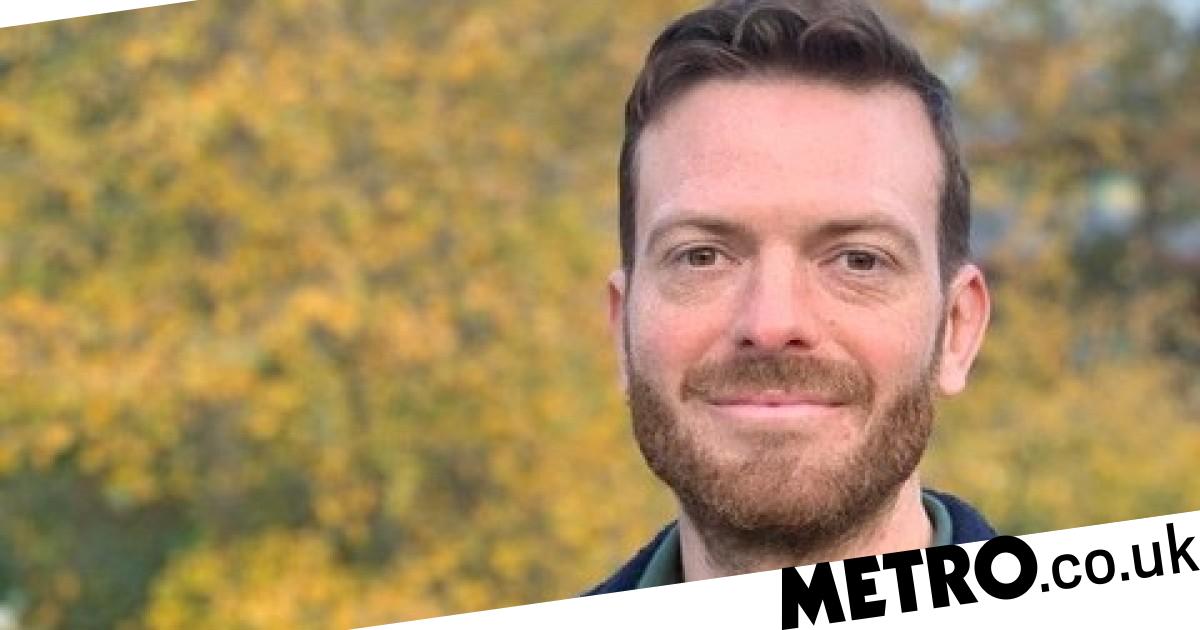 ‘Don’t be so sensitive’.

Ah I’ve heard those words many times before.

I remember my then-girlfriend saying it down the phone when our weekend plans had messed up due to crossed wires.

Sensing my shock at her response, she added ‘Oh what, are you going to cry about it now?’ She was always wonderfully supportive.

It’s wasn’t the first time that someone had accused me of being too in touch in my feelings – it wasn’t the last either – but it hurt all the same.

As a child, the idea was ingrained into me that being sensitive and a man was a terrible combination – but I couldn’t seem to help it.

I cared hugely about what other people thought of me; I fell deeply in love with people without really knowing them and I genuinely experienced a visceral feeling of mortification and sadness when someone didn’t laugh at a joke of mine.

Which, if you know me now, has the propensity to happen quite often.

Placing so much stock in other’s feelings felt like walking around with all my vital organs exposed – no skeleton, no armour, no protection. Unable to take any form of friendly fire.

And it didn’t get easier as a teenager. I tried to hide my feelings and pretend I wasn’t as affected as I was by life. I desperately wanted to be ‘chilled’ and felt real shame for feeling ‘too much’.

But when you find yourself crying during a particularly emotional episode of the Fresh Prince of Bel-Air (the one with Will’s dad – when you know, you know) you realise that you feel emotions on a scale that you’re not sure your mates do.

Dating, in particular, was where it really came to the fore.

While my mates got nervous, I felt crippled. I found speaking to a girl I fancied like a Herculean task. I now know it came from the unreal expectation that I’d put on them. They wouldn’t just be my girlfriend. They would be the answer and the solution to the esteem-shaped hole that I just couldn’t seem to manifest myself. Quite a bit of pressure.

As a result, if they didn’t fancy me, it wasn’t just that they didn’t feel the same way, they were rejecting my entire being.

Phrases like ‘don’t be so sensitive’ are said with an implied accusation that you are weak, and that’s something I now want to challenge

This, my friends, was when I discovered alcohol. After struggling to control these intense waves of feeling, when I had my first pint, I thought I’d hit the jackpot. Immediately my head quietened down and I stopped caring what people thought about me. I could speak to women, and I finally became the person I had always meant to be.

I was a person without emotions. I went from someone who gave every f**k, to Tim Robbins in Shawshank. I’d tasted freedom.

However, when it stopped working, and I discovered I was an alcoholic at 31, clearly this strategy had some significant downsides. My freedom had turned into dependence and my happiness was conditional on me numbing my sensitivity.

So I retired from drinking and I came face-to-face with the feelings I’d drowned for 15 years. All of which, luckily for me, needed to be processed and felt.

Once again, the old feelings of shame reappeared, as I saw myself as weak, and less of a man at needing to process my feelings. Why couldn’t I just be more like my friends?

Today, however, I see it differently. I can’t not be sensitive because it’s part of who I am.

And when I start to own all of me, not just the parts I show in public, I realise how much strength and courage that takes. So much more than pretending nothing ever affects you.

I recognise that phrases like ‘don’t be so sensitive’ are said with an implied accusation that you are weak, and that’s something I now want to challenge. Some of the bravest people I know are sensitive.

Like the people who have embraced sobriety, and a life without anaesthetic – a life where they have to commit on a daily basis to doing things that scare the s**t out of them. They’re my new role models.

Thanks to some of these very wise people in my life, I can now see that my sensitivity, when embraced, is a potent superpower.

I see now that, to me, real masculine strength comes from talking about your feelings and to committing to being authentic, despite the fear of rejection. It’s the courage to be disliked and the courage to be vulnerable.

It’s why I want sensitivity to be seen as a strength, not a weakness. As when it’s not cultivated, it becomes a shameful part of your personality. That means, when I own it, I’m more present, loving and supportive than I’ve ever been.

It means I can show up for people, and know that I have the emotional vocabulary and maturity to not run away or change the subject.

That’s the man I want to be for the people I love. Someone who cares deeply and wants to live life as hard, passionately, and ferociously as I can.

As sensitivity for me is humanity, I get to feel compassion, empathy, love and romance on a scale that is a blessing, and not the curse I considered it previously.

I get to experience life on a vivid and rich level, which comes with lows. But without those, I’d also miss out on the highs. It also means I cry. A lot. And not just during 90’s sitcoms.

But when I do that without shame, I recognise that once I’ve processed my feelings, I no longer need to drown them, or pretend they’re not there, aware of the ever-increasing shadow they’re casting on the wall.

And today, I wouldn’t want to be anyone else.


MORE : The Jackass gang are perfect example of non-toxic masculinity