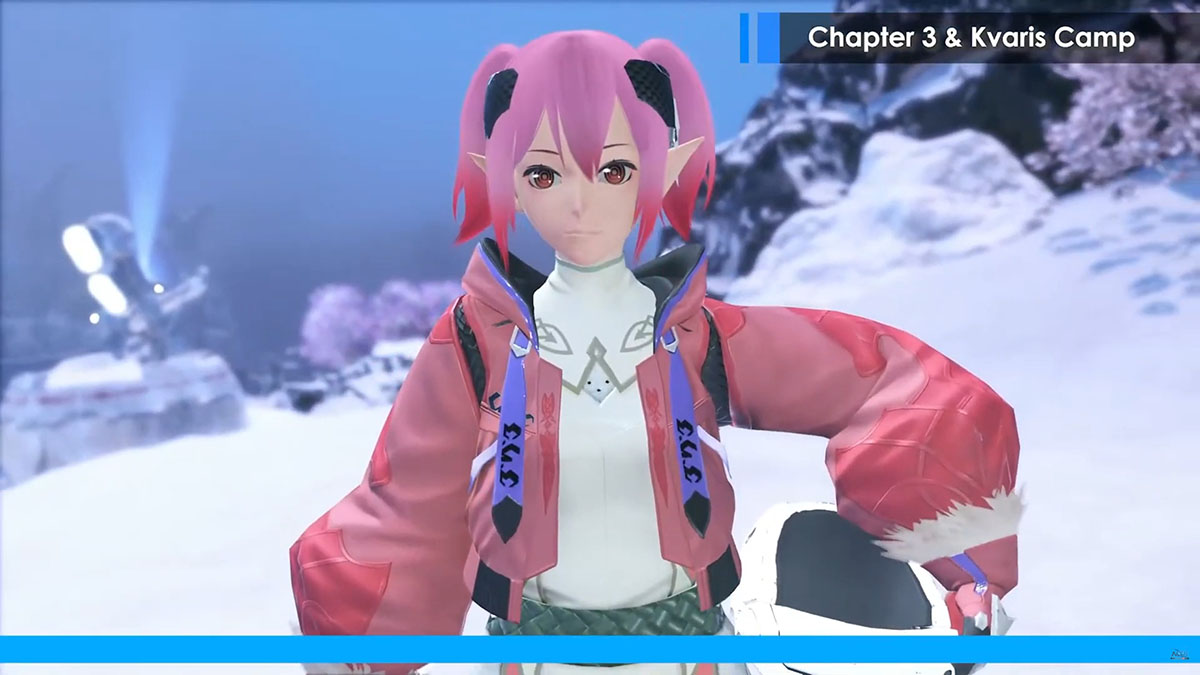 We start with the large-scale Frozen “Resolution” update that will bring the new and wintery area named Kvaris on June 8 alongside plenty of content, enemies, quests, an increase of the level cap to 60, new skills, and much more.

You’ll also be able to purchase ridiculously overpriced outfits within the Kvaris Pack for $19.99 each.

June 15 will bring new enemies that will appear in the Raijord Gorge areas of Kvaris and new items for the SG scratch tickets, while June 22 will see the release of an upgraded Dark Falz interception quest and the inevitable AC Scratch ticket.

Phantasy Star Online 2: New Genesis is currently available for Xbox and PC in the west and for PS4, PC, and Nintendo Switch via cloud streaming in Japan.

Recently, we learned that the game has passed 9 million registered users.

If you’re unfamiliar with the game, here’s what it’s all about.