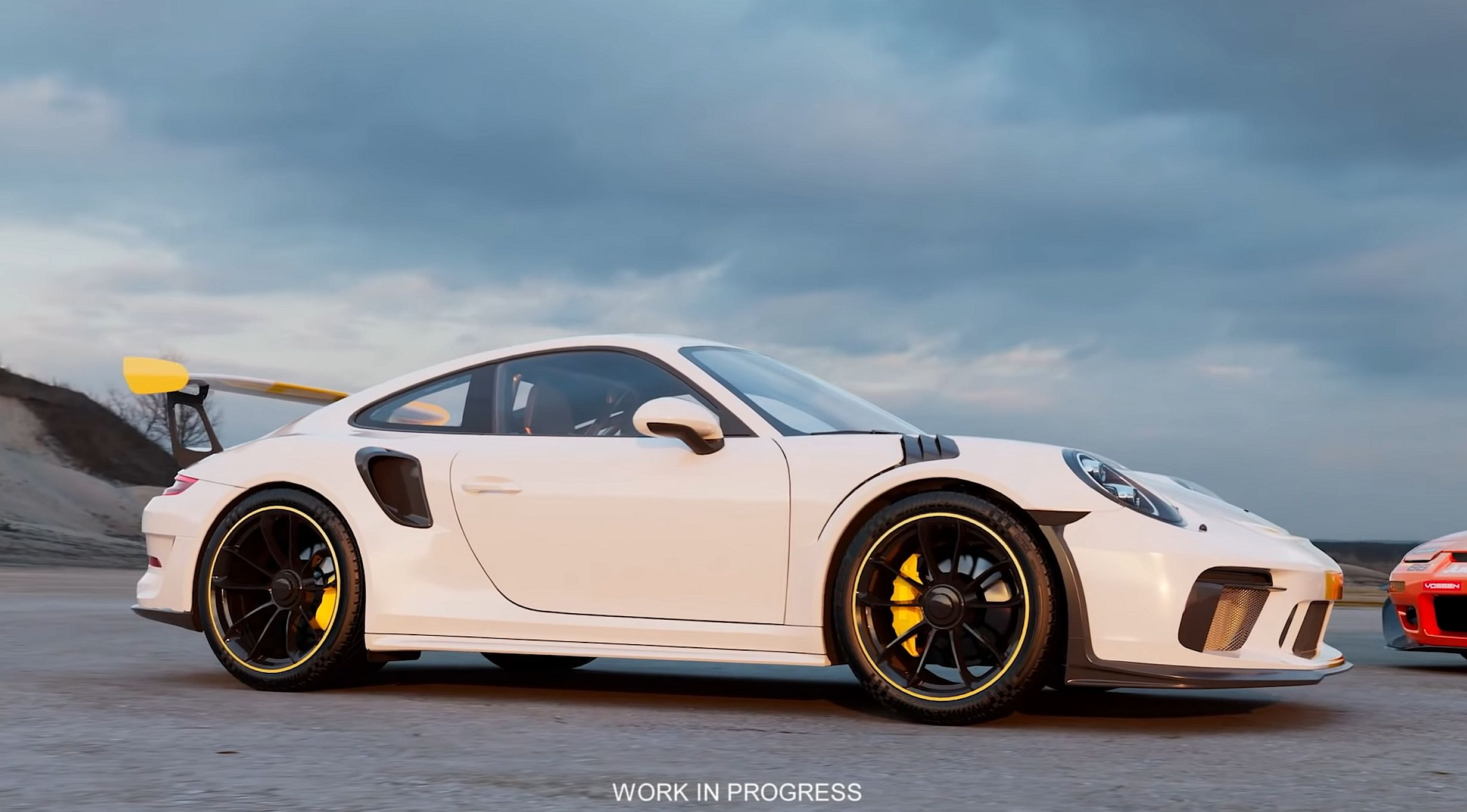 Ahead of tomorrow’s Need for Speed reveal, information on the latest game in the series has leaked. According to the leak, the game will be titled Need for Speed Unbound.

The leak comes from Japanese retailer Neowing (thanks, reddit), which has the game listed for a December 2 release on PS5. Other platforms, such as PC and Xbox Series X/S, were not noted, but it’s presently assumed the game may be a new-gen-only release.

Alongside information on the game, four screenshots are posted, showing off a new cel-shaded art style for the series’ characters.

The listing also notes that pre-ordering the game will provide customers with bonus DLC. It consists of driving effects, a license plate, banner artwork and stickers, and $150,000 in-game cash for the multiplayer mode.

The listing also shares the following about the game:

“Beat the clock, outsmart the cops, and compete in weekly qualifiers for Lakeshore’s ultimate street racing challenge: The Grand. Fill your garage with precision-tuned custom machines, put on your own style and exclusive looks, and light up the streets with a soundtrack that resonates from every corner of the world.

“The world is your canvas: Bringing graffiti to life in a completely new visual style, merging the latest street art with the most realistic cars in Need for Speed history. Access a new toolkit full of energetic visuals and sound effects, including a new boost element, Burst Nitrous, for dizzying speed.

“Display your full potential and express yourself: Go to meetups and show off your style with many items, including limited edition gear, from the world’s latest fashion. Then add the finishing touches to your car’s style, transforming it with unique wraps and cut-out items to match your legendary custom car, and take the lead in races and put your winning pose above the competition.

“Find your freedom as it flows: A soundtrack featuring pioneering artists in the modern hip hop scene, including A$AP Rocky and AWGE, presents creative songs that transcend genre boundaries. Deliver. The original music was produced by French producer Brodinsky. The songs, which are closely related to various hip hop expressions from around the world, embody the underground culture itself, which can be said to be the heart of Lake Shore.”

Whether all of the aforementioned information is accurate or not will be confirmed tomorrow when EA reveals the game at 8am PT, 11am ET, 4pm UK.

Gunvein review – a purebred shooting game that somehow elevates your own…