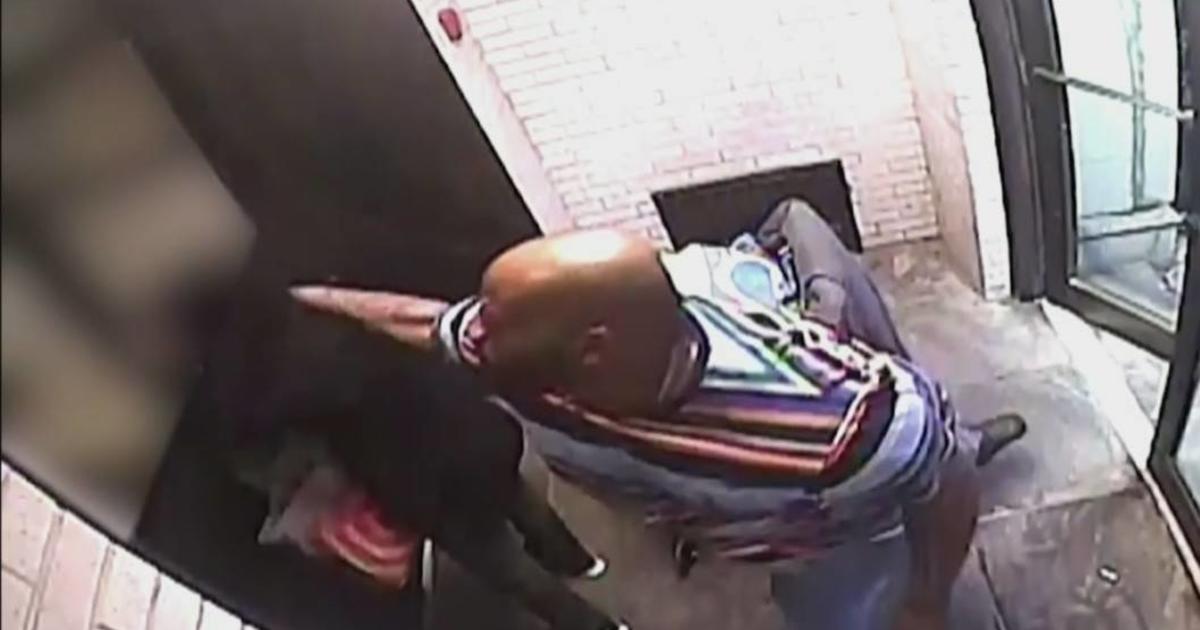 A man who pleaded guilty to punching an Asian woman over 100 times during a hate crime attack earlier this year in Yonkers, New York, was sentenced Tuesday to 17 1/2 years in state prison, prosecutors said.

Tammel Esco, 42, was sentenced for the the March attack against a 67-year-old Asian woman in the lobby of her Yonkers apartment building, the Westchester County District Attorney’s office announced in a news release. Esco had pleaded guilty in September to first-degree assault as a hate crime.

On March 11, Esco used anti-Asian slurs against the victim, who is of Filipino descent, when he approached her from behind and punched her in the head, knocking her to the ground, prosecutors said.

Esco continued to attack the woman, punching her more than 100 times, stomping on her with his construction boots and spitting on her, prosecutors said. Shortly after the attack, police released surveillance video of the incident.

The victim was treated for bleeding on the brain, multiple facial fractures, and bruising and lacerations to her head and face, the district attorney’s office said. She appeared in court to read her impact statement Tuesday, saying that the “heartless” attack cost her her home.

“Because of the viciousness and hate of Tammel Esco, I lost the place I called home for over 24 years, the place where I raised my daughters, and my longtime neighbors…As the attack happened, all I could think was, ‘Please Lord let me live, please Lord my daughters need me,” she said, according to the district attorney’s office. “A complete stranger heartlessly spit, beat and kicked me over 100 times just because of my heritage…My only hope is that God and the criminal justice system will see fit to make sure this never happens to any other innocent family again.”

In a news briefing Tuesday, Westchester County District Attorney Miriam Rocah described the attack as “one of the most vicious and shocking hate crimes” the area had seen.

“This is a case that has traumatized, not only the victim and her family, but also her neighbors in the city of Yonkers, the broader Westchester community, and the broader Asian American and Pacific Islander community, really across the country,” Rocah added.

Esco has been held without bail since his arrest on the day of the attack.