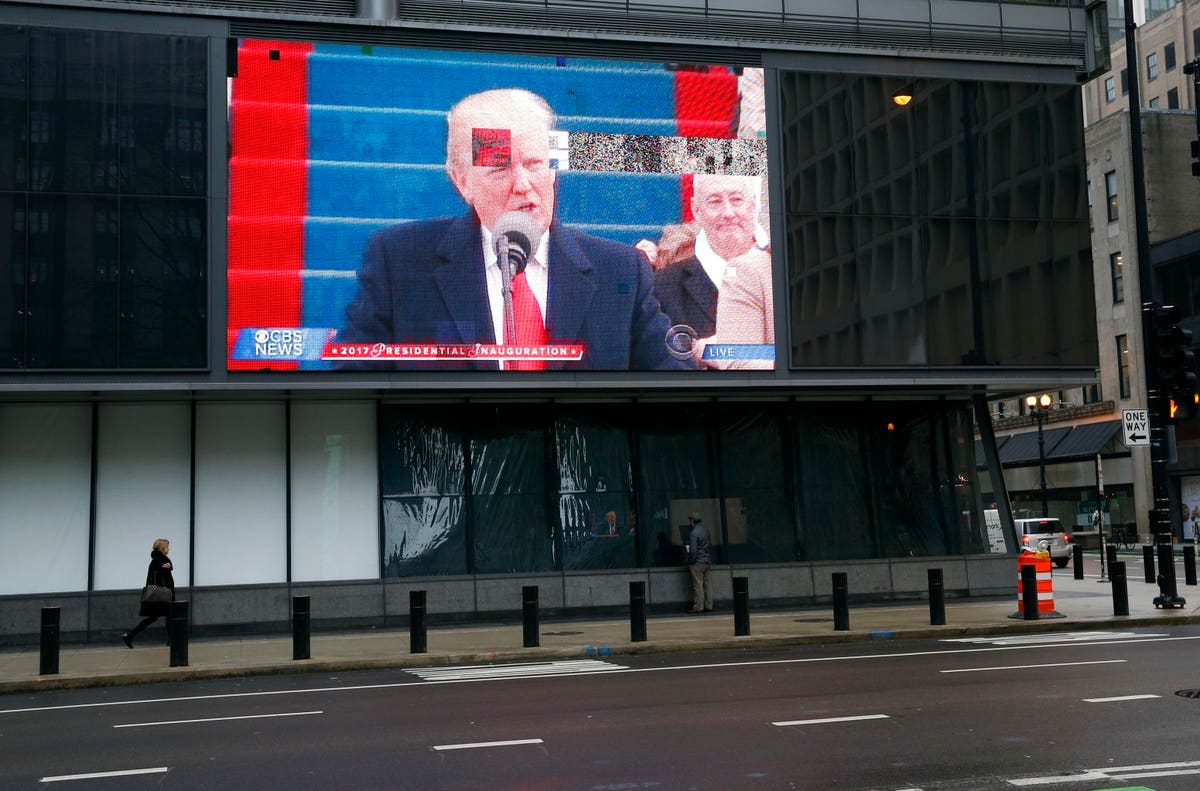 Nielsen Media Research held a monopoly on TV viewership and ratings numbers for decades, but some high-level executives at media companies have questioned the reliability of their numbers in recent years. The data reliability issue has been exacerbated by COVID-19, making in-person visits to recruit new panelists to provide viewing data to Nielsen impossible for many, many months.

As a result, Nielsen was stripped of its accreditation by the Media Ratings Council (MRC) last year, which caused a number of major media companies to look at alternatives (Nielsen expects the MRC to look at accrediting them this year). The MRC is a neutral, independent industry watchdog created following a consent decree with the U.S. Department of Justice following a Congressional Oversight review into audience measurement.

It will be difficult to replace Nielsen because ad agencies have relied on their data for years for setting the cost of TV commercial advertising.

Having to compare the value of the ad time on one show versus another using non-standard viewing measures will draw hoots and howls from ad agency executives. However, at the very least the threat of losing large customers should light a fire under executives at Nielsen, as they are going to lose pricing leverage with customers, which could reduce revenues (not to mention bonuses paid out).

WarnerMedia announced in January that it had chosen Comscore (formerly Rentrak), iSpot and VideoAmp as possible alternatives to Nielsen, something which would have been unheard of just five years ago. They said they would test data during the first half of this year to see how the data stacks up against Nielsen, so we should be hearing the results of this analysis soon.

To give this some context, George Ivie, who has been executive director of the MRC for more than two decades, recently gave an interview with Joe Mandese of MediaPost and explained the difficulties with measuring viewing audiences—the fact is nobody knows the exact number of people watching a show at any given moment.

This is due to the fact that cable and satellite operators keep this proprietary data culled from set-top boxes to themselves, for the most part. Some have allowed ratings companies to grab the data and analyze it anonymously, but not all multichannel operators allows this.

Ivie told Mandese, “What measurement metrics to use is going to be harder than ever. And I think the MRC is a lighthouse that can help people through that.” He said that the MRC has four big things they are pursuing currently:

2. CTV—The MRC is auditing more and more vendors now (CTV is Connected TV, which allows you to target ads at small audiences in your targeted demographic rather than blasting out generic ads over national TV);

3. Outcome measurement, which looks at the effectiveness of an ad after it has run; and

4. Cross-Media, which looks at products like Nielsen One and Comscore’s CCR product, which aims at trying to measure how many people were reached by an advertisement across all platforms.

As if Nielsen didn’t have trouble enough, it was also recently criticized about the accuracy of its streaming data when Netflix released numbers saying the film “Don’t Look Up” had more than 152 million hours of viewership on Netflix in its first week after release. Netflix said it was a record high for the most weekly hours viewed for a film, in stark contrast to the puny ratings numbers put out by Nielsen.

Nielsen was in a pickle and said later that a number of programs, including “Don’t Look Up,” had been under-credited in their ratings data and admitted that viewership for the film’s premiere week was actually three times what it originally reported.

Without any context as to what caused this massive miss on the estimated number of viewers, this just added more fuel to the fire about whether or not Nielsen is a reliable source for estimating viewership data, either for online viewing data or for traditional linear and digital video recorded (DVR) viewers.

In March, parent-company Nielsen Holdings plc agreed to be acquired by a number of private-equity firms led by Evergreen Coast Capital Corporation (an affiliate of Elliott Investment Management L.P.) and Brookfield Business Partners L.P. together with institutional investors in a $16 billion deal.

Thus, this problem will be inherited by a new team of owners who likely see cost-cutting advantages so it’s unclear how much time and money will be focused on the deep-rooted problems in ratings accuracy. In the meantime, Nielsen is facing a number of new competitors in the ratings market who are using digital-set top box data (Nielsen also uses some set-top box data).