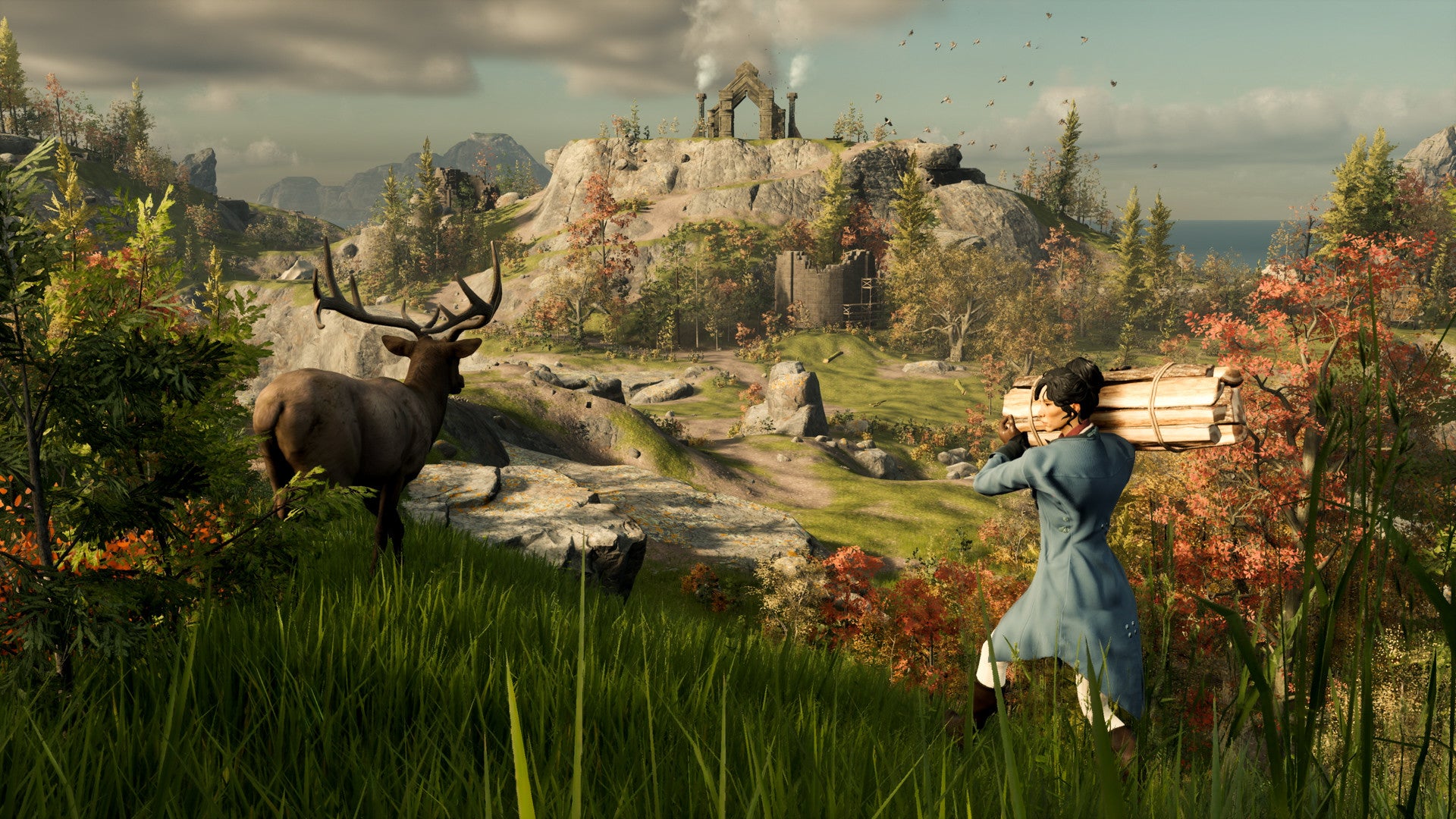 The upcoming Early Access period for Victorian-style fantasy game Nightingale has been delayed.

The game’s developer, Inflexion Games, stated the reason behind the delay was a switch to Unreal Engine 5. Because of the switch, the game will now go into Early Access sometime in 2023.

“We’ve made the difficult decision to delay Nightingale’s Early Access release to the first half of 2023,” said Inflexion in the statement. “We’ll have more news on specific timing at a later stage.”

“The move is based on two considerations: The first is an upgrade to Unreal Engine 5. After reviewing the potential UE5 has to offer, we decided to upgrade now rather than wait until after release.

“Secondly, Inflextion Games is committed to delivering the best possible experience and fulfilling the promise of what Nightingale’s universe of realms has to offer players.”

To achieve that, the studio said additional development time will allow the team to make key improvements, bolster content, and polish gameplay.

The statement also promised that in the following weeks the team will provide more game development updates.

Announced in 2021 and originally set for Early Acces in Q4 2022, the shared-world survival crafting game features a rich Victorian gaslamp fantasy setting. In it, you have become stranded beyond your world, cut off by the sudden collapse of the arcane portal network. This catastrophic event has left you and many others fighting to survive in mysterious and perilous realms.

Interestingly, you will be using a set of Realm Cards which can shape the procedural generation of the next realm you’ll travel to. While every realm will feature new dangers, discoveries, and surprises, you can influence elements such as the environment, the number of hostiles you come into contact with, the number of resources, and more.

You will find adventure in Faewild forests, swamps, deserts, and jungles as you unlock the portals, and come across abandoned remnants of past Realmwalker expeditions. You will also investigate mysterious Fae architecture and scout ruins.

Since it is also a crafting game, you will cook meals, build shelter, and weapons, and craft tools to harvest trees, ore, and plants, along with rarer resources. You can also enhance your gear with magical properties.

The game allows you to design and construct an estate from a variety of styles. Your estate can be upgraded and customized, and you can form communities with other players to live off the land. NPC workers can also be recruited to do some work for you.

At times, you will also have to fend off incursions by Fae mimicries known as the Bound and join other players to battle large apex creatures.

Nightingale can be played solo or cooperatively with others. You can wishlist it now on Steam and the Epic Games Store.