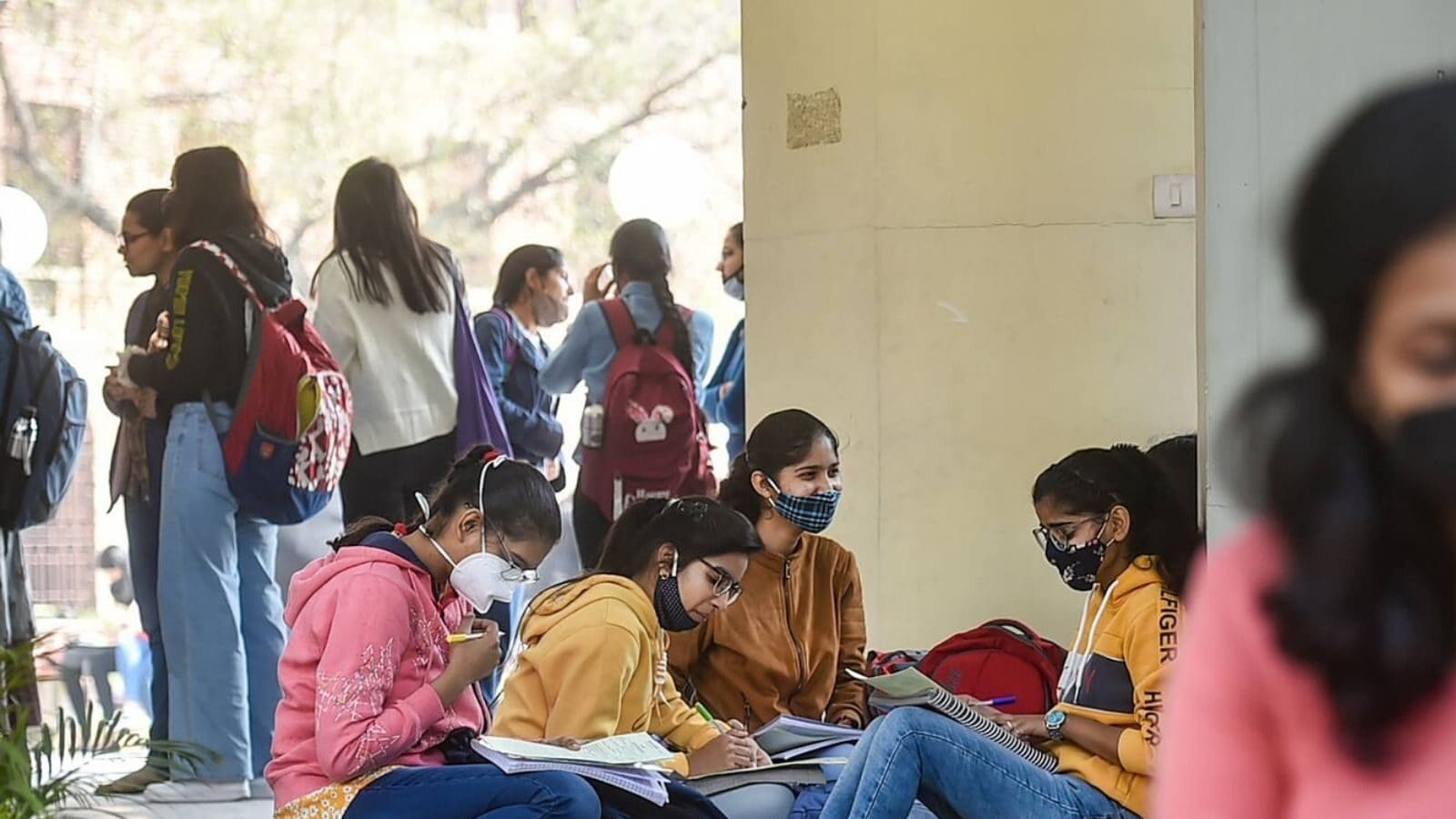 The alumni of the National Law School of India University (NLSIU) in an open letter slammed the institute for punishing two girl students who raised voice against sexual harassment. The alumni have appreciated the courage of the girls for choosing not to apologise and cough up the fine as directed by NLSIU in connection with the incident.

The alumni, about 179 of them, have expressed “deep disappointment” and also expressed their concern over handling of the issue. According to sources, the accused is studying in fourth year. He was a CLAT topper. “It has come to knowledge that NLSIU initiated disciplinary proceedings against two female student facilitators appointed under its Code to Combat Sexual Harassment, for narrating a particular survivor’s experience of sexual harassment by a current student of NLSIU,” the letter stated.

It further said, two facilitators narrated the incident over email and on a private Facebook group comprising students of the university. They did that upon being requested to do so by the survivor who is not an NLSIU student. “Notably the question of a confidentiality breach does not arise as there were no ongoing proceedings against under the code to combat sexual harassment.”

For their act of sharing details regarding an instance of sexual harassment, NLSIU found the student facilitators guilty of major misconduct and under its disciplinary rules. As a penalty it directed that they either issue a public apology or pay a significant monetary fine, the letter stated.

The proceedings against students are shrouded in secrecy and the principles of natural justice are not being followed which is deeply unfair.

NLSIU must not attempt to silence the voice of survivors of sexual harassment and those who stand in solidarity with them, the alumni stated. The letter by alumni over the issue has stirred up a bog controversy and it is being discussed on social media. Meanwhile, the victim has come forward to state that the development is shocking. She also maintained that this will bear negative consequence on other victims who want to come forward and speak up about sexual harassment.

Grab your brightest doof coat. Club clothing is back

Eating crisps in pregnancy can increase chances of children…

Brazil Barrels Into Presidential Runoff As The Far-Right…