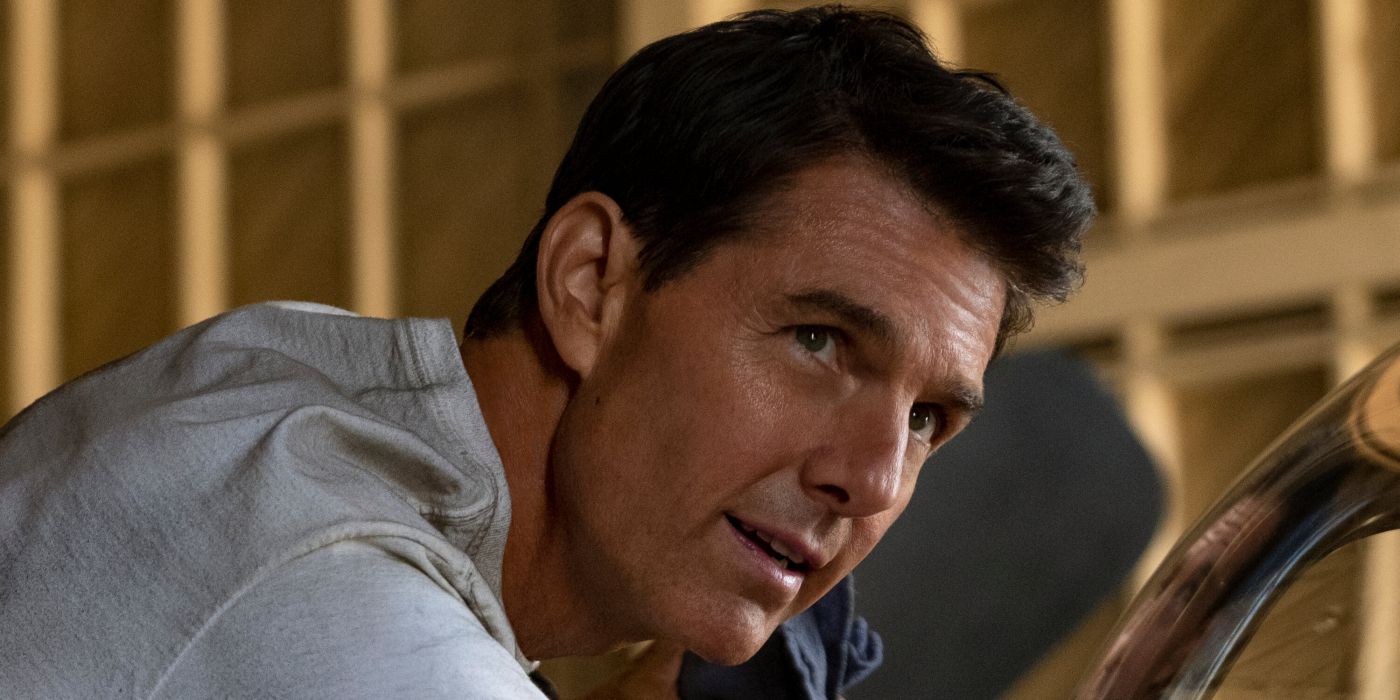 Since the height of the coronavirus (COVID-19) pandemic, studios and theaters have generally adhered to a brief release window after which major studios will release blockbuster films, including Paramount’s Top Gun: Maverick on their respective streaming services. However, Paramount President and CEO of Streaming Tom Ryan recently suggested the studio has no idea when Maverick will be available on Paramount+.

In an interview with Variety, Ryan explained, “I think a year or so ago, there was a lot of discussion about what the right model was for movies to streaming, and we were one of the first, if not the first, to come out with the 45-day post theatrical, which gives a lot of value to the marketing of content and allows you to give it a great theatrical exclusive window, but then bring it quickly to streaming.” But while the model has seen “great success” with certain films, it does not apply to Maverick. Ryan said, “We haven’t decided on that [the theatrical window for ‘Top Gun: Maverick’] yet.”

Top Gun: Maverick has performed notably well, beating records not even cinema giants such as Doctor Strange in the Multiverse of Madness could beat. It was recently reported the Paramount film earned $44 million at the domestic box office over its fourth weekend in theaters, making it just the fourth film ever to earn over $40 million this late in its theatrical release. In fourth weekend domestic earnings, it falls under James Cameron’s 2009 mega-hit, Avatar.

Paramount Pictures’ Top Gun: Maverick takes place over 30 years after the original 1986 film and sees Pete ‘Maverick’ Mitchell return to the TOPGUN program, this time as a mentor to a class of the Navy’s most highly skilled pilots. His mission is to prepare them for a deadly assignment concerning the destruction of an enemy’s potential nuclear arsenal.

According to the film’s cast and crew, filming was often physically intense, simply due to the need for practical effects and the nature of the aerial stunts performed throughout Top Gun: Maverick. Director Joseph Kosinski previously revealed this accounted for the lengthy production. “It just took a very long time to get it all. Months and months of aerial shooting. We shot as much footage as the three Lord Of The Rings movies combined. I think it was 800 hours of footage,” he explained.

Path of the Teal Lotus coming to Switch