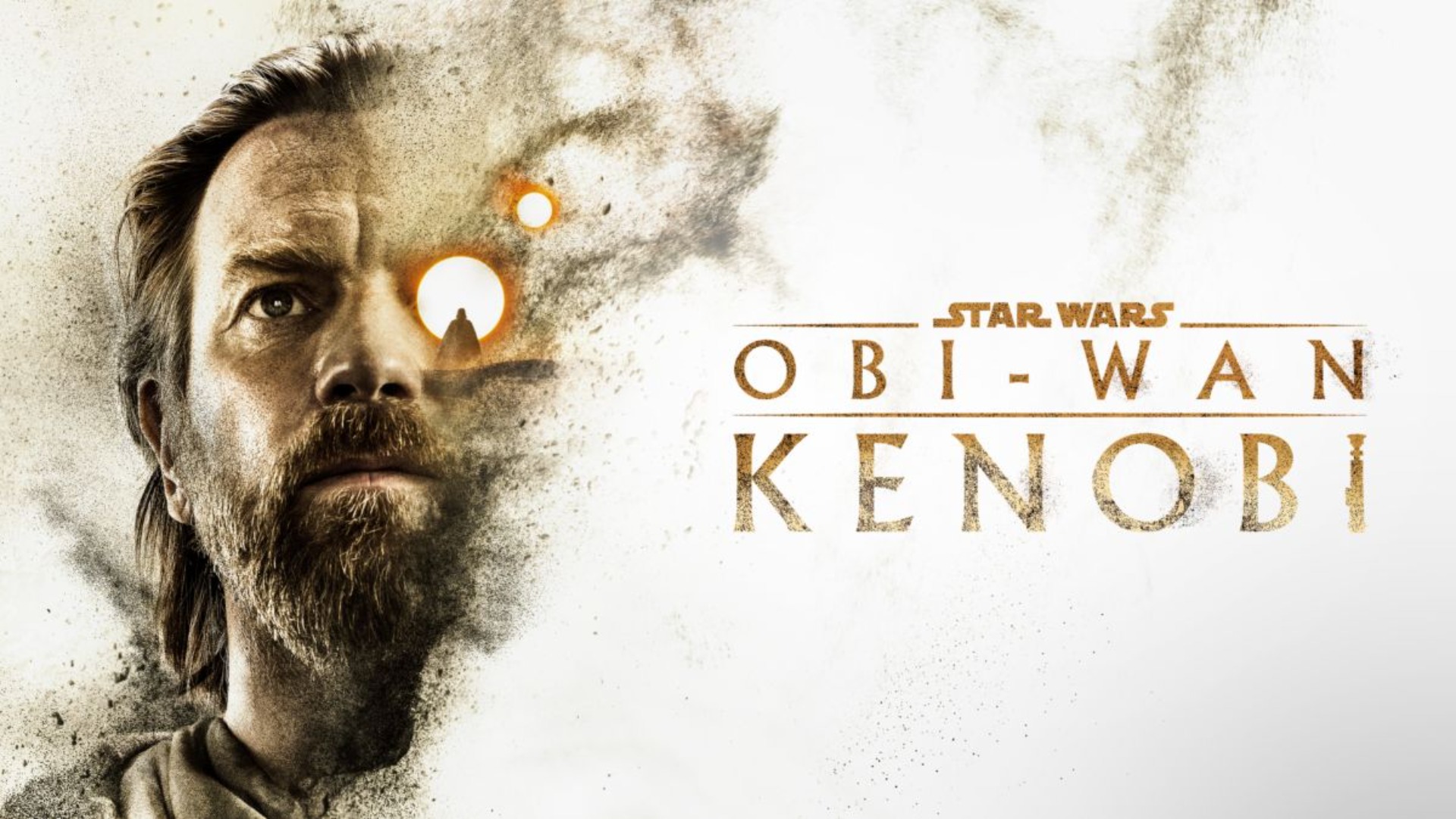 A fairly tired trope that Lucasfilm has been using for years now is filling the gaps in and around the prequel and original Star Wars trilogies. That being said, aside from a new trilogy set beyond Return of the Jedi, an Ewan McGregor-led Obi-Wan Kenobi project has still arguably been the most in-demand Star Wars project for over a decade. The prequels may have been a mostly rocky endeavor, but if nothing else, Revenge of the Sith stuck the landing and proved to be a suitably grandiose Shakespearean-like tragedy that fits the “sci-fi space opera” subgenre that the franchise coined.

In the first two episodes reviewed by Digital Trends, Lucasfilm and Disney+’s Obi-Wan Kenobi limited series begins with a somber, melancholic look at the Star Wars universe struggling in a post-Order 66 galaxy, showing fans the last iteration of McGregor’s revered Jedi Master, who deserves one final hurrah. With a new kind of threat forced upon him and a charming supporting character that is sure to please die-hard fans, Obi-Wan Kenobi is a triumphant return of a beloved character thanks to a compelling story and outstanding performances from the cast.

Note: The rest of this story contains spoilers for the first two episodes of Lucasfilm’s Obi-Wan Kenobi.

The galaxy is in one of the worst states it’s ever been, with the opening moments of the first episode showing a well-choreographed fight scene featuring a Jedi Master fending off clone troopers from her younglings.

A decade later, we see a weary and half-defeated Obi-Wan Kenobi in exile and still blaming himself for failing his former protégé by not preventing him from crossing over to the Dark Side. Ever since the concept of Ewan McGregor portraying a tired and battle-hardened Obi-Wan was revealed years ago, most fans had a good idea of what he would look and act like. It’s safe to say, after two episodes in, that McGregor hasn’t missed a beat since his days in the Clone Wars and he lifts that perfect vision of the franchise icon out of the collective fan consciousness.

The way these episodes, namely Part I, are written and directed also feel somewhat reminiscent of James Mangold’s noir rendition of Wolverine in the exceptional Logan: A prominent hero that was once part of a group of “knights in shining armor” that upheld a noble cause is now reduced to being a battered recluse, hunted and on the run. But even with such a bleak setting and premise, the heartwarming shades of the heroic father/brother figure from 10 years ago bleed through — as Obi-Wan’s good nature should.

It’s another testament to how seamless McGregor’s acting abilities fit into this character and further cement — as sacrilegious as it might sound to some veteran fans — his iteration as the definitive Obi-Wan Kenobi, while also connecting the dots between his and Alec Guinness’ sage version first seen in A New Hope. Something that was also great to see touched on was the character’s PTSD, as he’s haunted by the past and his perceived failure in raising Anakin Skywalker.

These episodes suggest that director Deborah Chow and writer Joby Harold could be making good on their promise of making this a story that explores the emotional depths of its titular character at a darker point in his life, balanced with an unmistakably Star Wars and Kenobi brand of faithful resilience.

A unique kind of threat

Since most of the general audience knows where the story will ultimately pan out, it was always going to take some convincing to make the stakes of Obi-Wan Kenobi feel real. In Anakin’s own words, Obi-Wan has the wisdom of Grand Master Yoda and the strength of Mace Windu, so there aren’t many that match him in skill.

This story was always going to need to give him some sort of believable handicap to make the tension sincere, and the first two episodes waste no time in making the presence of the Inquisitorius felt. Rupert Friend does a great job at conveying the Grand Inquisitor’s ominous and imposing sense of danger, but particular praise goes to Moses Ingram’s take on the original character Reva, aka the Third Sister.

Ingram portrays this new villain with such barely estricted aggression that it becomes a thrill watching her throw her weight around a room. None of these villains — save a certain black-armor-clad, one-man army — would pose a threat to someone like Kenobi under normal circumstances, but the combination of being restricted in his use of the Force and his lightsaber with Reva’s cunning and ruthlessness makes the perfect cocktail for a central conflict.

The Inquisitors are a great looming threat, but using Reva as a wild card from within this pack of Jedi hunters could be a great way to carry the conflict forward until the inevitable “rematch of the century” rolls around.

The only thing that might come into question — unless somehow shown otherwise — is whether having the Grand Inquisitor killed off this early will pay off in the long run. Having Reva take the spotlight from within the Inquisitors and even killing the leader is on-brand for these villains, but seeing the internal strife between the two play out a bit longer before bubbling into a coup might have been a better angle.

Comic book fans will know that the Grand Inquisitor is still alive (sort of), but it’s unclear how much the show will pay attention to that, if at all.

Aside from just wanting as much content as soon as possible, the two-episode premiere looks like a good call, as Part I feels like a fittingly slower-paced introduction while Part II ramped up the adventurous pacing. Most excitingly, perhaps, is the fact that the second episode finally takes audiences past the dunes of Tatooine. For such a vast galaxy, it feels like too much of Lucasfilm’s toybox ends up being Tatooine or some variation of it.

The set design and cinematography do well to highlight the neon nightlife of the Hong Kong-like Daiyu. Likewise, it made for an excellent backdrop for a “hunter-versus-hunted” episode. But aside from the thrills, the addition of young Princess Leia as an extra dose of personality was refreshing.

Actress Vivian Lyra Blair puts on a fantastic portrayal that feels like a perfect representation of what Carrie Fisher originally brought to the screen in the original trilogy. She captures that same wit and determination that’s been the essence of the legacy character, and seeing her dynamic with Obi-Wan was a treat. It’s a relationship that’s felt sorely missed given her importance to the Skywalker Saga, and it also provides welcome context and more emotional weight for A New Hope.

It’s an overall strong start for Obi-Wan Kenobi, showing that the remaining four episodes could have the legs to give the titular Jedi Master a well-earned victory lap.

Ron Rice, Creator of Hawaiian Tropic Lotion, Is Dead at 81