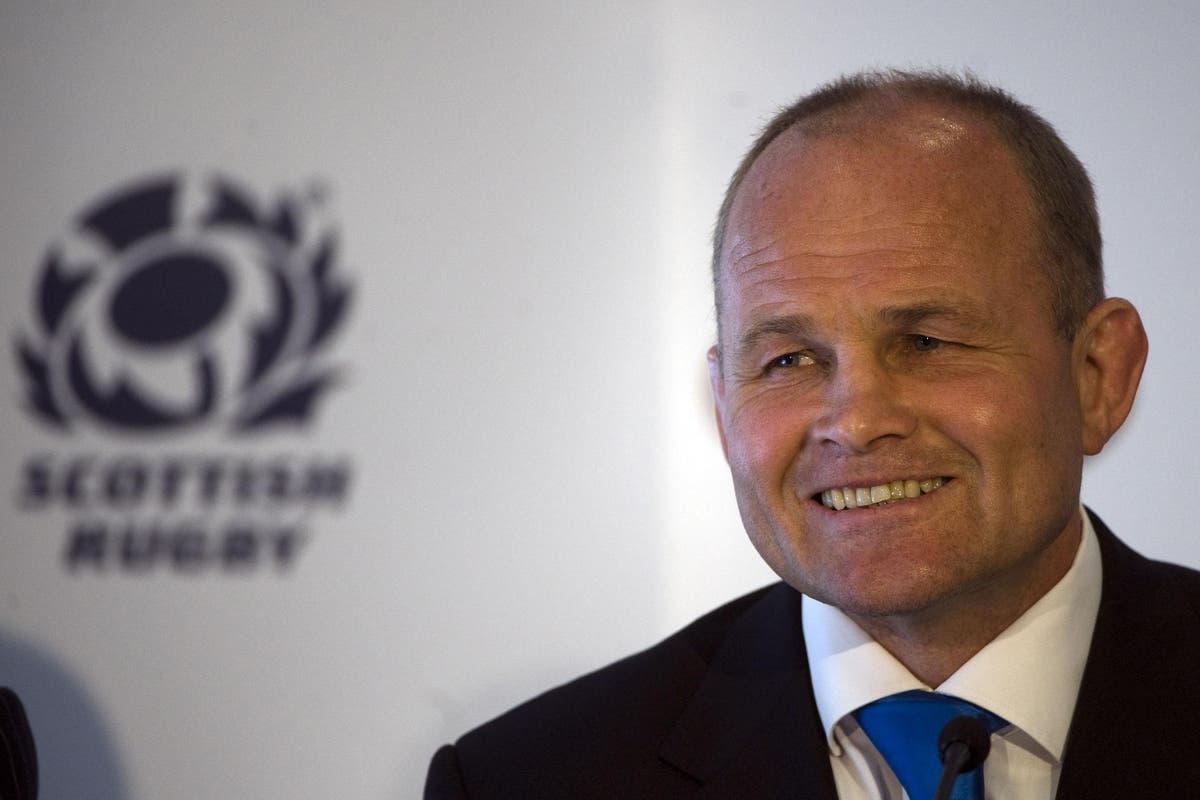 Former England boss Andy Robinson was named as Scotland’s new head coach on this day in 2009.

Robinson succeeded Frank Hadden as he returned to Test rugby just over two-and-a-half years on from the end of his disappointing England reign.

Since that tenure, in which he oversaw just nine wins in 22 Tests, he had enjoyed success as boss at Edinburgh, spent time as assistant to Frank Hadden and taken charge of Scotland’s A team.

Under Hadden, Scotland had managed just one victory from each of the last three Six Nations campaigns.

Robinson, who signed a three-year contract, said: “One of the key things for me is developing that winning mindset, not necessarily at times how we play.

“It’s about winning and understanding how to win. My coaching philosophy, I think, will work together with the group of players, developing an understanding of how to win games. I believe I have the ability to do that.”

Robinson, the former England flanker, was forwards coach of the 2003 World Cup-winning side before becoming head coach.

He added: “I think that November 2006 (when his England tenure ended) was a real turning point in the journey of my life.

“I had six months to reflect on what I was about, to look at my values, my real core values and the passion that I have for the game and I had a lot of soul-searching. But I also looked at what I bring as a coach and how I was going to improve.

In February 2011 Robinson signed a new contract with Scotland running until after the 2015 World Cup, with wins over Argentina (twice), South Africa and Australia having been achieved.

But he would subsequently resign in November 2012 following a 21-15 loss to Tonga, Scotland’s 10th defeat in 13 Tests.

The team had made a pool-stage exit at the 2011 World Cup and lost all five of their 2012 Six Nations matches, having won only once at each of the previous two editions.

Robinson, who had guided Bath to Heineken Cup glory prior to his time on the England coaching staff, went on to be appointed as director of rugby at Bristol in 2013.

He spent three years at Ashton Gate and has been the head coach of Romania since November 2019.