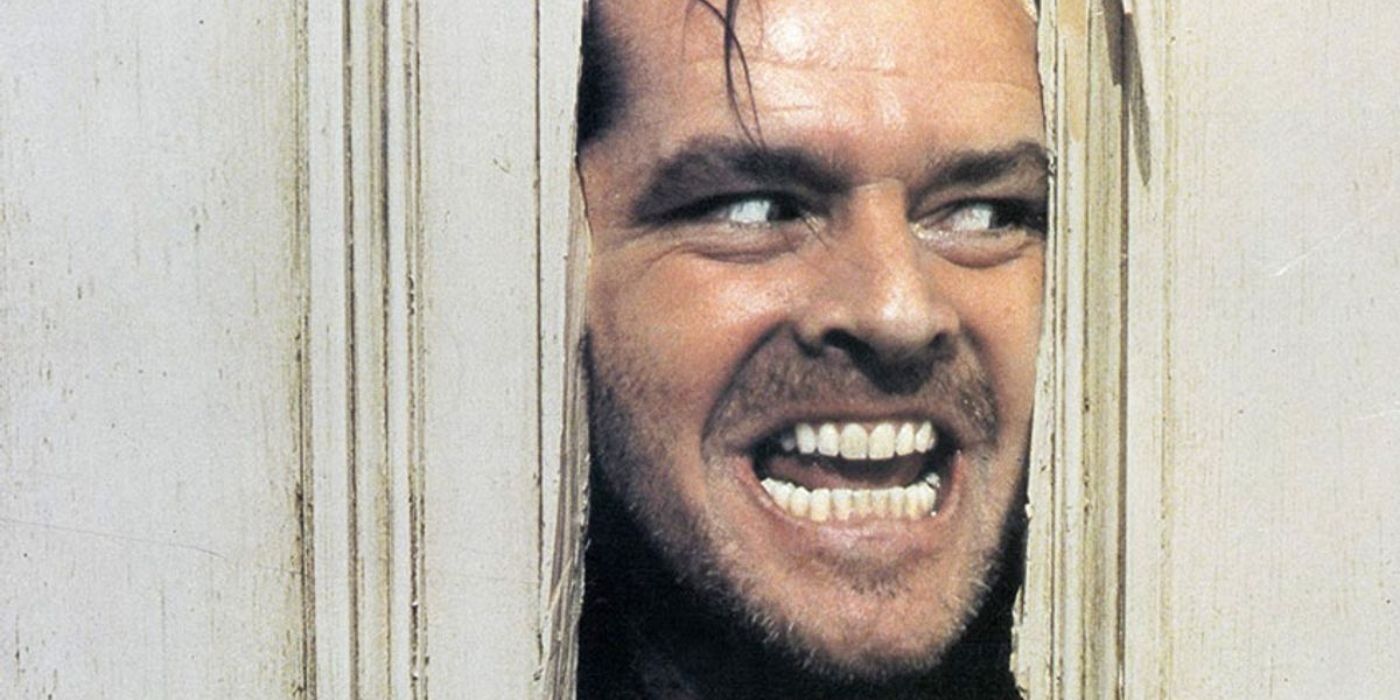 The ax prop that actor Jack Nicholson used while playing Jack Torrance in The Shining is put up for auction, among other terrifying memorabilia.

One lucky horror fan can now own one of the most terrifying and iconic props used in Stanley Kubrick’s The Shining.

The prop ax that star Jack Nicholson used on-screen in the film is now available on the auction website Gotta Have Rock and Roll. The prop comes with “a 25 x 2.5 x 40.5 shadow box frame with photos from the film” for display and multiple documents that certify authenticity. At the time of writing, a little less than a week remains on the auction, with the current bid standing at $60,000.

RELATED: The Quarry Gives You the Ability to Turn the Game Into a Horror Movie

In addition, horror film enthusiasts can also place bids for one of the prop knives from The Shining, which is signed by Danny Lloyd, the actor who played Danny Torrance in the film. Much like the ax, less than a week remains for the auction. No current bidding figure has been provided.

Based on the novel of the same name by Stephen King, The Shining made its debut in 1980, going on to gross over $47 million worldwide and to be nominated for multiple Saturn Awards, including Best Horror Film and Best Director. While critics were initially mixed in their response to the film, it is now widely regarded as one of the best horror movies ever made. In 2018, The Shining was added to the National Film Registry for preservation due to its cultural and historical significance.

Despite the many years since its premiere, The Shining remains a consistent part of the pop culture discourse with continued analysis leading to a wealth of theories ranging from the intriguing to the outright absured. A more recent example posits that The Shining and Dumb and Dumber actually occur in the same cinematic universe.

In 2019, Doctor Sleep, a sequel by director Mike Flanagan that attempted to bridge King’s novel and Kubrick’s film, premiered. It earned $72.2 million worldwide and received generally positive feedback from critics. Both Flanagan and King have expressed interest in producing a follow-up, but there has been no official confirmation of the project. In 2020, HBO Max began developing Overlook, a spinoff set in the world of The Shining.

The Shining and Doctor Sleep are available to stream on HBO Max.

Source: Gotta Have Rock and Roll