One Of TV’s Best Series, ‘For All Mankind,’ Is Free To Stream Right Now On Apple 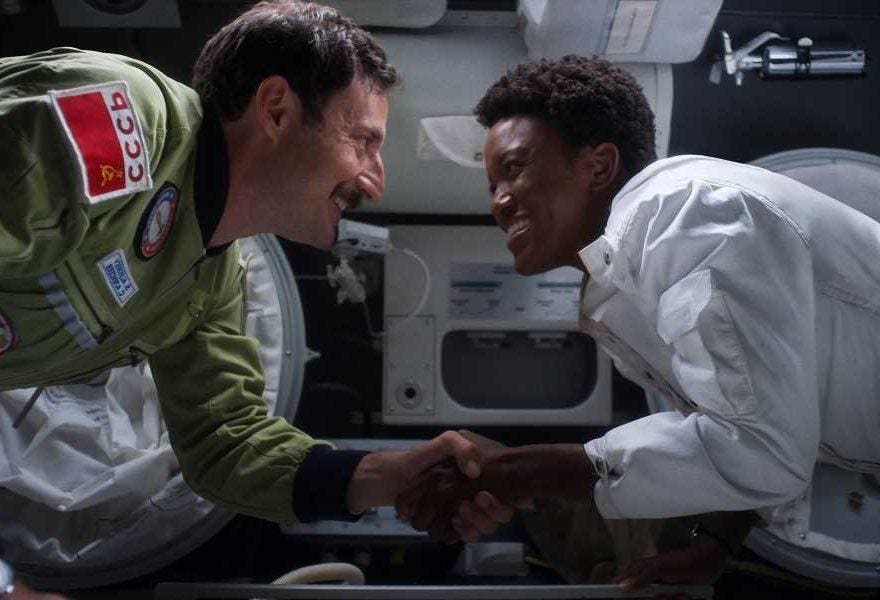 After being pretty skeptical of Apple TV Plus’s initial content offerings back when it launched a few years ago, I’ve now pivoted my position to recognize that pound for pound, it probably has the highest percentage of good shows on the service over rivals like Netflix, Hulu and Amazon, only perhaps rivaled by HBO Max.

Among the many, many good series on Apple TV Plus right now is one of its standouts, For All Mankind. The series imagines how the course of history might have changed if the Soviets made it to the moon before the US, and even if that was just a symbolic victory, the series reveals how dramatically it would have tipped the course of history.

Apple seems to understand what a draw For All Mankind might be, which is why they’ve now made the entire first season, all ten hour-long episodes, free to stream on Apple TV Plus for a limited time without the need to subscribe.

The idea, of course, is that once you watch season 1, you’ll be hooked enough to want to sign up for season 2, and honestly, season 2 alone is worth the $5 cost of admission for a month of Apple TV Plus, and it’s even better than season 1. Season 3 only just started, but the premiere was excellent.

With The Expanse now off the air and Altered Carbon and Raised by Wolves dead after two seasons, we are without all that many high quality sci-fi series, which is why For All Mankind is filling an important gap. And one of the reasons for its success may be the fact that it was created by Ronald D. Moore, who you may have heard from a little series called Battlestar Galactica.

The series stars hot-right-now Joel Kinnaman, who made the first season of Altered Carbon so great, and was recently in the Suicide Squad second go-round from James Gunn. But the entire cast is fantastic, and the season 2 finale may be one of the best hours of TV I’ve seen in the last few years.

So yes, I would absolutely recommend the series, and without a doubt, recommend at least the free first season. I think Apple TV Plus is overall a solid value at 25% the cost of my current Netflix subscription, and it’s got a lot of great series flying under the radar. Some are breaking out like Ted Lasso and Severance lately, which are also obviously worth watching if you do decide to sub. I know this sounds like a sale pitch but I’m doing it for free, these are just genuinely good series! Let me know what you think of For All Mankind.

Mitch Albom on lessons learned from “Tuesdays with…