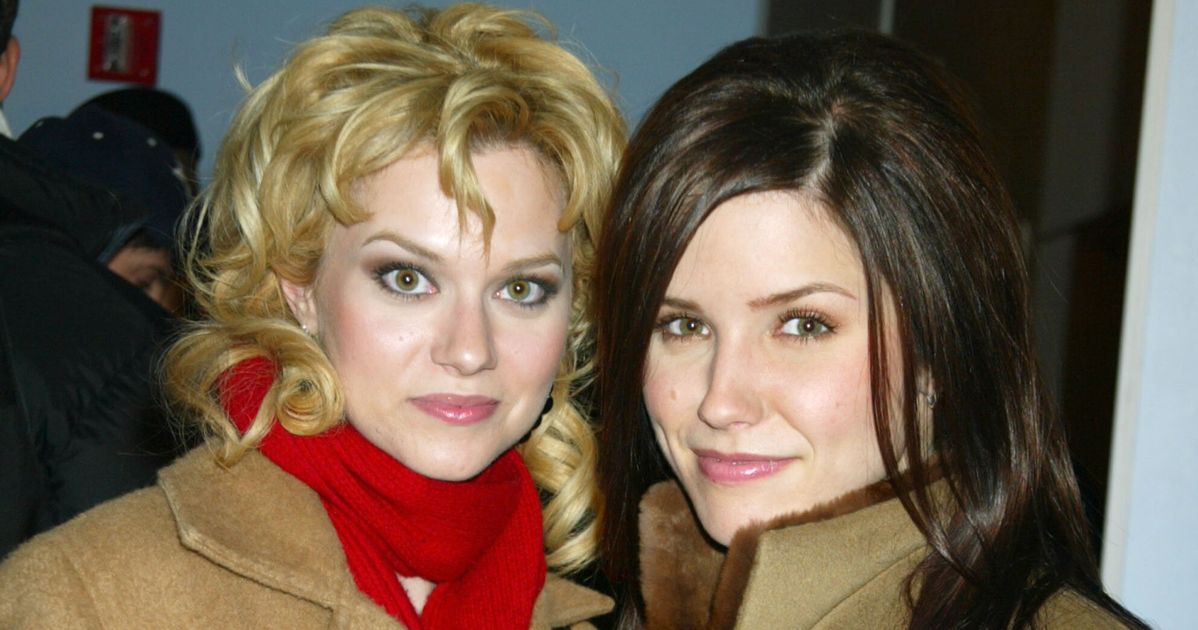 Sophia Bush and Hilarie Burton are speaking out about how producers on the show “One Tree Hill” were so “fixated” with “male numbers in viewership” that they allegedly forced their female leads to pose for a men’s magazine.

On their “Drama Queens” podcast Monday, the two actors recalled the circumstances around the photoshoot for the November 2006 cover of Maxim, which also featured their co-star Danneel Ackles.

About 8 minutes into the episode, Bush, Burton and fellow “One Tree Hill” actor Bethany Joy Lenz discussed how they were told that the number of men who tuned in to their WB show, which ran from 2003 to 2012, “skyrocketed” whenever scenes included “either violence towards women or super-sexualized situations.”

“They saw that a lot of young men were drawn to a violent assault of women and they went, ‘We should do more of it,’” Bush said of the producers. She added that although she doesn’t believe they were trying to “solicit” such viewers, they also displayed a lack of awareness about their actions.

“Instead they were like: ‘Maybe we should do more. Maybe we should make the girls do Maxim and tell them they’ll get fired if they don’t,’” Bush said.

Bush then recalled being pressured by the show when she initially showed disinterest in the magazine appearance.

“I literally got told: “If you do not go and shoot this cover with your co-stars, we will guarantee you that you will never be let out for a press day, a movie, an event, any of your charities. We will keep you here forever,’” she said 13 minutes into the episode.

Burton backed up Bush’s statements about the pressure around the shoot, recalling a situation in which she felt shamed and bullied into doing it.

“I remember getting pulled into the production office,” Burton said. “And I sat on a floor while our boss was on a couch as we were given this very friendly, soft pitch that was: ‘Look, all the other shows have been on the cover of every single magazine, and no one wants you guys. No one wants you, and you finally have someone that wants you. And you’re really going to turn your nose up at that?’”

Burton continued: “It was very much a: ‘No one else wants you. The studio wants to cancel your show. If you don’t start to generate some buzz and attract these male numbers, then we’re dead and all your friends are going to lose their jobs.’”

“It was such a profound threat,” Bush said. She then recalled her conflicting feelings on the day of the shoot.

“I remember being like: ‘I’m looking at my friends who look stunning and look like ’50s pinup girls. And this should be so fun, but it’s miserable because we didn’t choose it.’”

This is by no means the first time that Bush, Burton and Lenz have spoken out about the “controlling and manipulative” on-set culture at “One Tree Hill.”

In 2017, they were among a group of nearly 20 women who publicly accused creator Mark Schwahn of sexual harassment, as well as physical and emotional manipulation.

HuffPost reached out for comment from TV representatives at Warner Bros., which co-produced the show, but did not receive an immediate response.